Baby’s day out! Actor Luke Cook flaunts his muscular physique as he and wife Kara take their newborn son Chaplin for a dip at Balmoral Beach

And on Sunday, the married couple enjoyed a dip at Sydney’s Balmoral Beach with their newborn.

The Chilling Adventures of Sabrina star, 34, flaunted his buff biceps and muscular physique as he cradled his little boy. 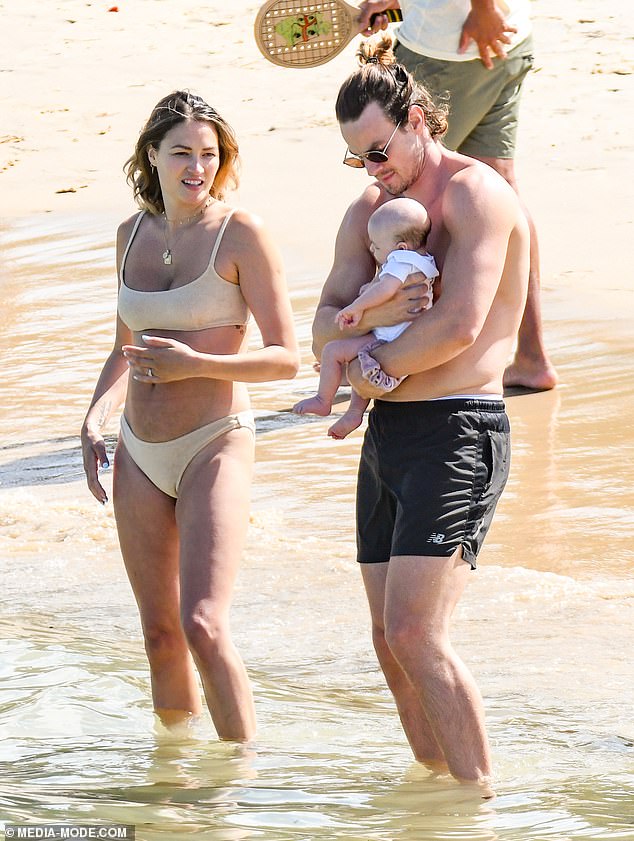 Baby’s day out: Actor Luke Cook flaunts his muscular physique as he and wife Kara Wilson take their newborn son Chaplin for a dip at Balmoral Beach

The 34-year-old wore black boardshorts and concealed his gaze behind sunglasses as he cooled off in the ocean.

She styled her brunette hair loosely and drew attention to her natural beauty going makeup free. 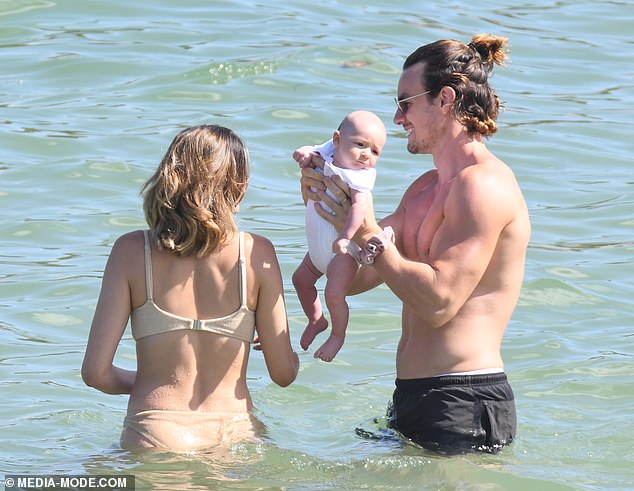 Doting dad: The Chilling Adventures of Sabrina star flaunted his buff biceps and muscular physique as he carried his newborn son

Luke looked every inch the doting father to Chaplin, who wore a white onesie.

After a quick swim, Kara changed into an oversized shirt and white shorts and pushed Chaplin’s stroller along the boardwalk.

Meanwhile, Luke cradled his son in a pink carrier while walking alongside his wife. 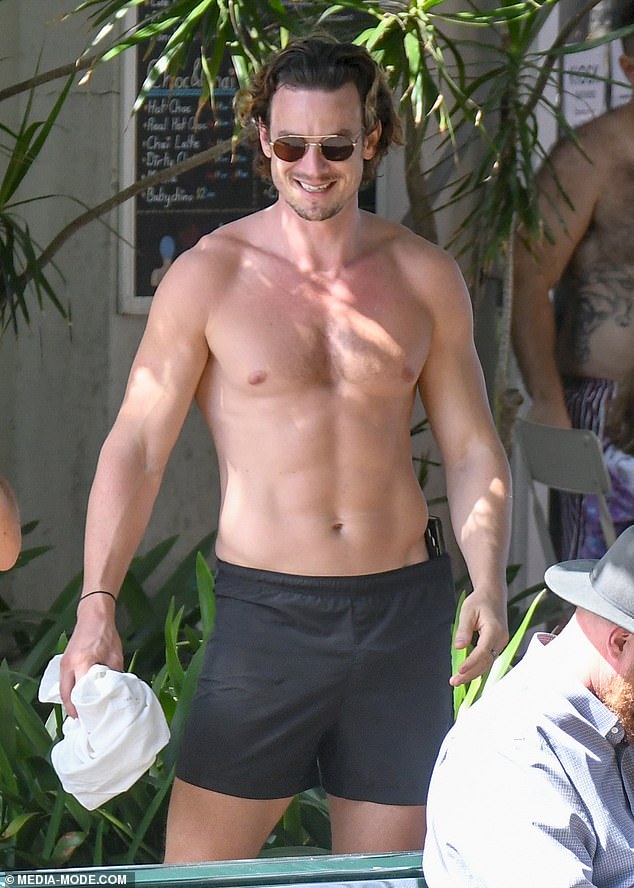 Handsome: The 34-year-old hunk wore black board shorts and shaded his eyes with a pair of sunglasses during the beach outing 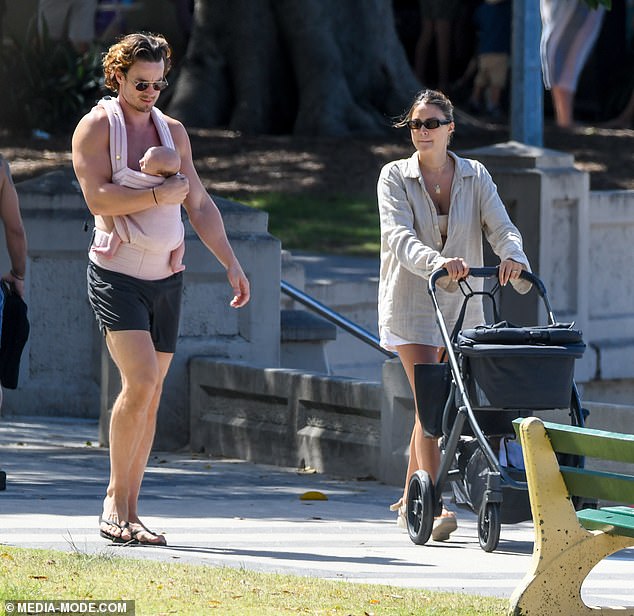 Home time: Following their swim, Kara changed into a beige oversized shirt and white shorts, as she pushed a stroller along the boardwalk, while Luke carried Chaplin

In November, Luke announced the birth of the couple’s first child on Instagram and shared a gallery of sweet photos of the newborn.

Kara also shared a photo of herself crying as she held her son just moments after giving birth. 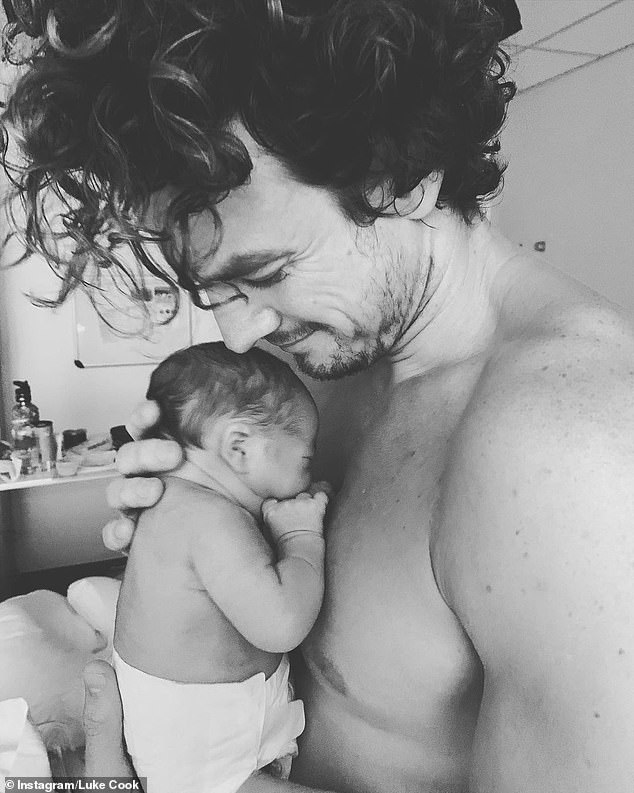 Baby joy: Luke announced the birth of his first child with stylist Kara in November, sharing a gallery of photos of the newborn on Instagram

Jeremy Clarkson, 60, captures his lockdown transformation as he shows off his fluffy silver beard

Old Boeing 727 crawls along motorway after entrepreneur snaps up jet...

Fauci advises relaxed gatherings in homes for vaccinated individuals, but not...