‘I don’t think I understood the deepness of how I felt about him’: Adele reveals she ended her bitter estrangement from father Mark Evans during the final months of his life


Adele says her new collection of songs helped bring an end to more than two decades of bitter estrangement from her father during the final months of his life.

Mark Evans had limited contact with the singer after separating from her mother Penny Adkins when Adele was just three years old and returning to his native Wales.

But she reveals they finally resolved their differences as he fought a three-year battle with bowel cancer, and ensured he was the first person to hear her new album before he passed away in May, aged 57. 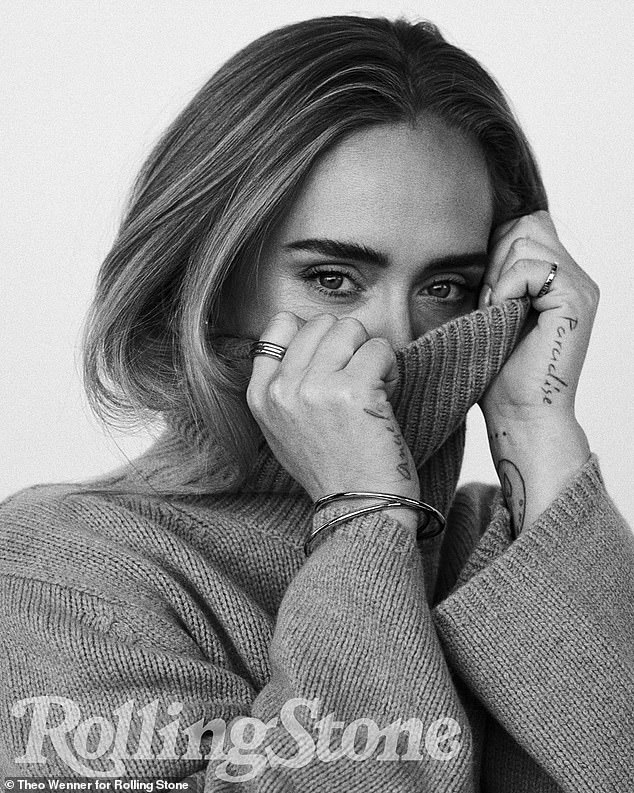 Opening up: Adele tells Rolling Stone her new collection of songs helped bring an end to more than two decades of bitter estrangement from her father during the final months of his life

Speaking to the latest edition of Rolling Stone, Adele – who releases fifth studio LP 30 on November 19 – admits she underestimated how much love she had for her father, after years of acrimony.

‘I don’t think I understood the deepness of how I felt about him until we spoke,’ she told the publication, crediting close friend India for encouraging her to reconnect with Evans.

So comfortable was their reunion that Adele was able to introduce him to his nine-year old grandson Angelo, her only child with ex-husband Simon Konecki. 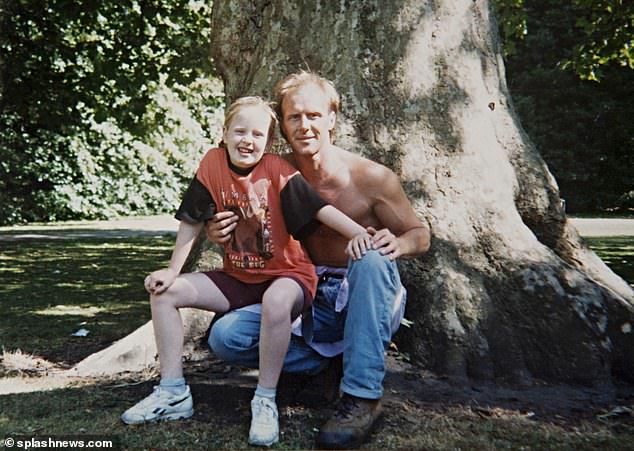 Separated: Mark Evans had limited contact with the singer after separating from her mother Penny Adkins when Adele was just three years old and returning to his native Wales (pictured with Adele when she was 11)

When her father eventually died, the singer says she experienced a cathartic ‘physical reaction’ reminiscent of that famous scene in Tom Hanks movie The Green Mile, where a terminal illness is sucked out of someone and spat out.

She recalled: ‘It was like I let out one wail and something left. I’ve felt so calm ever since then. It really did set little me free.’

The singer’s parents originally met in a North London pub in 1987, while Evans worked as a building labourer and Adkins studied at Barnet Art College. 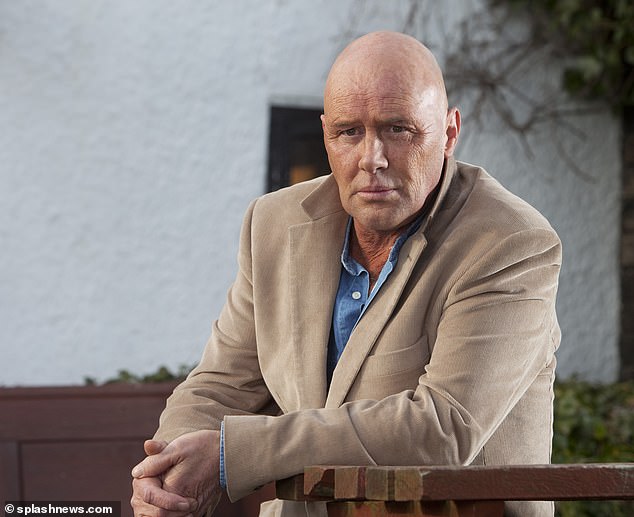 Tragic: Mark Evans passed away aged 57 in May following a lengthy battle with bowel cancer 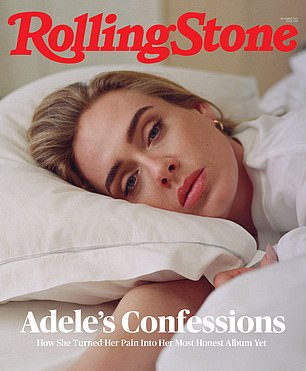 Read all about it: The full interview is available to read in the latest edition of Rolling Stone

Adkins was 18 and a half when Adele was born in Tottenham, North London; Evans was 25. She and Evans tried to make a go of their romance but had little in common. By the time Adele was three, they had split up.

Evans moved back to Wales, initially working at his father’s café on Barry Island, but he would slide out of Adele’s life and into alcoholism while she became an international star.

It was around the time of her groundbreaking second album 21 that Evans began to talk publicly about his daughter, speaking of his deep regrets over their fractured relationship.

He said in 2011: ‘I was not there for my daughter when I should have been and I have regretted that every second of every day to this moment now.’

Evans also claimed that he had played a crucial role in her development.

He told the Mail On Sunday: ‘I’d lie on the sofa all night cradling Adele (as a baby) in my arms and listening to my favourite music — Ella Fitzgerald, Louis Armstrong, Bob Dylan and Nina Simone.

‘Night after night, I’d play those records. I’m certain that is what shaped Adele’s music. The music I loved and still love today is what gave me the idea for one of her middle names, Blue. I always think of Adele as Blue.’

He added that after the split from her mother she would stay with him on holiday.

‘She came to stay in the summer after her fourth birthday and she was carrying this little acoustic guitar she’d picked up in a charity shop. She said she was teaching herself how to play it by listening to the blues songs we used to listen to on my record player and then trying to make the same noise.

‘Within a couple of years, she’d started singing along and I remember thinking, when she was seven, ‘My god, Adele’s really got it. She’s going to be a huge star one day.’ ‘