Football agent Kia Joorabchian believes this summer transfer’s window will see a reduction in prices exchanged for players due to the impact of the Covid crisis.

The summer of 2017, with Neymar’s world-record £198m move to PSG from Barcelona, triggered a dramatic increase in transfer prices worldwide – there have now been five transfers which have involved totals more than £100m.

But Joorabchian, who has the likes of Philippe Coutinho, Sergio Reguilon and Willian on his books, says the impact of the coronavirus pandemic on club finances means this year will see sums return to that of five or six years ago. 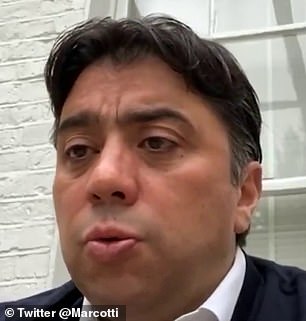 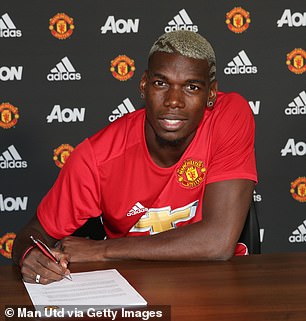 Kia Joorabchian (left) believes transfer prices will return to that of 2016, when Paul Pogba joining Manchester United (right) in a world-record deal of £89m was the highest transfer 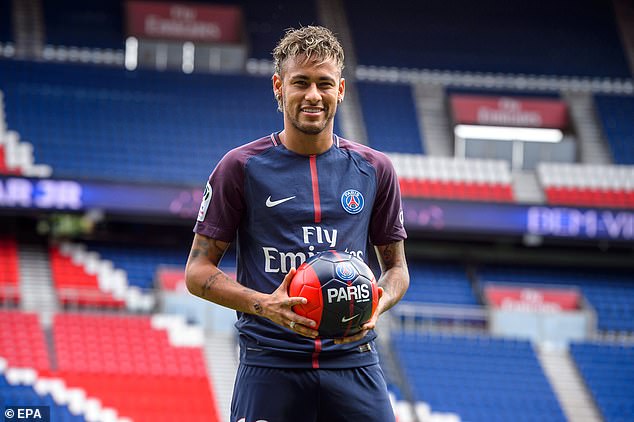 ‘I think the one thing that maybe occurred during Covid was that prices started to correct themselves a little bit,’ Joorabchian told The Gab & Juls show.

‘Numbers were getting quite out of control and no matter whether you had Covid or not, it was becoming very difficult for clubs to sustain themselves.

‘Everything started to lose its balance and it was getting very difficult for the market. Of course, with the effect of Covid, it became even more difficult. 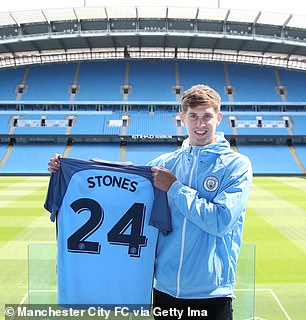 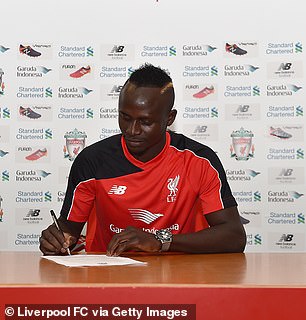 The summer of 2016 actually saw Paul Pogba set a new world record for a transfer, following his £89m move from Juventus to Manchester United.

In the same window, John Stones made the move to Manchester City from Everton for £50m, while Sadio Mane transferred from Southampton to Liverpool for £34m.

Reports on Friday state that clubs will have to meet Borussia Dortmund’s £154m asking price if they want to sign in-demand striker Erling Haaland this summer, but the likes of Barcelona and Real Madrid are currently struggling financially.

Church of England must act urgently to root out 'racial sin', internal inquiry has warned