Caught out again! Anti-vaxxer influencer Chloe Szep is seen without a mask AGAIN after apologising for the shopping centre scandal

The 22-year-old anti-vaxxer was pictured at a hair salon with her son, Artis James, one, while not wearing a mask on Wednesday.

The photo was taken by Chloe’s partner, YouTuber Mitchell Orval, and has since been taken down. 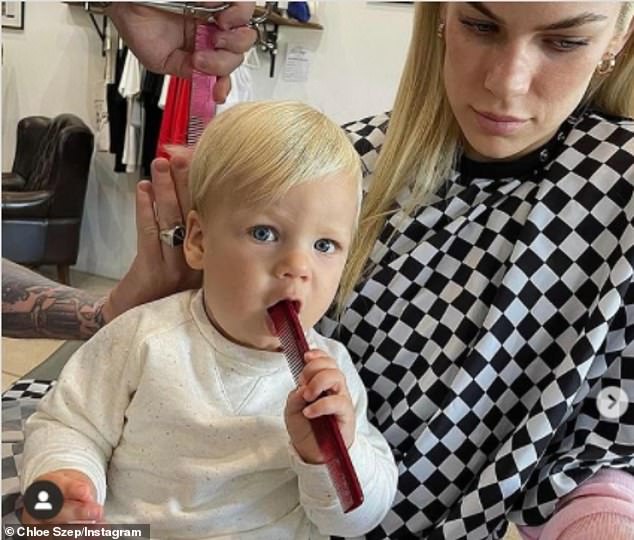 The maskless influencer is seen looking off to the side as Artis sits in her lap and chews on a comb while getting his hair cut.

The caption for the since-deleted picture read: ‘First Haircut’.

The Gold Coast is currently one of 11 local government areas in Queensland where residents must wear a mask at all times, including indoors and in workplaces. 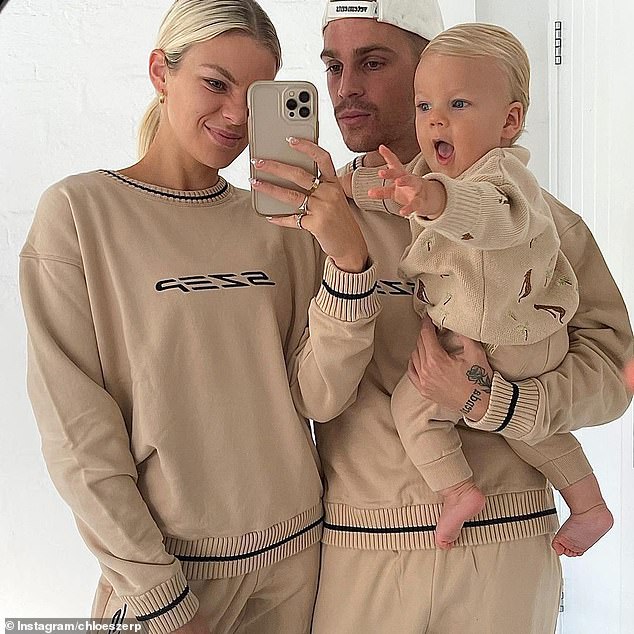 Unsafe: The photo was taken by Chloe’s partner, YouTuber Mitchell Orval (right), and has since been taken down

The only exception to the rule is if you’re 1.5 metres from others within your workplace, at your residence with family, eating or drinking, or in places where it’s unsafe to wear a mask.

These restrictions were implemented by the Queensland government on August 27 and are scheduled to end on September 10, pending future Covid case numbers and the spread of the virus.

It’s the latest in a number of Covid breaches the TikTok star has made over the past two weeks. 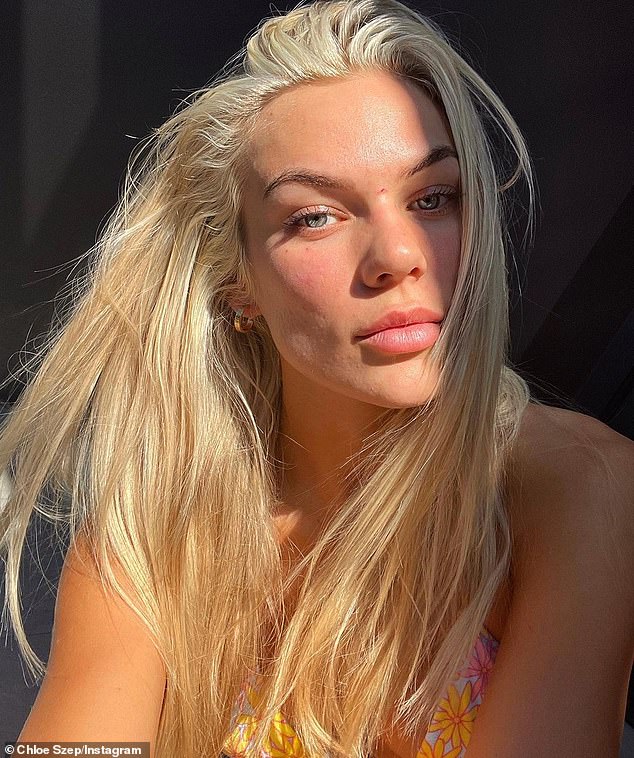 Reckless: It’s the latest in a number of Covid breaches the TikTok star has made over the past two weeks

In late August, Chloe and Mitchell were slammed for not wearing a face mask while they were out shopping.

Fans blasted the couple for their behaviour, labelling it ‘reckless’ and ‘entitled’.

Chloe went into damage control and shared a lengthy Instagram post saying she’d made a ‘mistake’ by not wearing a mask.

But it didn’t stop the the infamous influencer from breaking more rules. 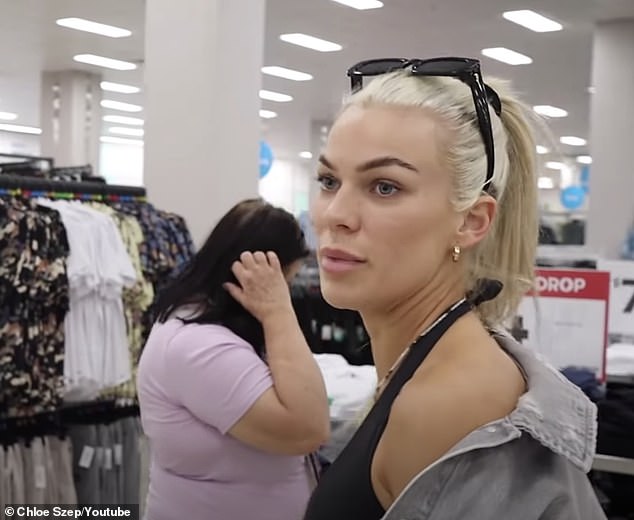 Forgetting something? The Gold Coast-based influencer faced more criticism when she went shopping without a face mask

Last week, she shared a series of photos on Instagram taken at her son’s birthday party.

Chloe had announced that she was going to throw the lavish party, which fans dubbed ‘tone deaf’.

It was reported last month that she had lost at least 6,000 followers since making her anti-lockdown, anti-vax stance public. 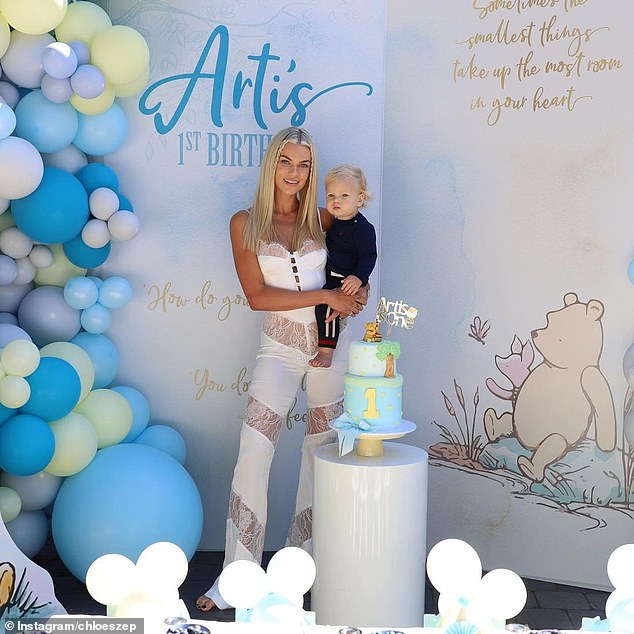 Party on: Last week, Chloe shared a series of photos to Instagram taken at her son’s birthday party, which fans have dubbed ‘tone deaf’