Tottenham fans will have been sick of the sight of Mislav Orsic but according to reports they could be seeing him more regularly next season.

The Times newspaper claim that Spurs’ bitter rivals Arsenal are monitoring the progress of the Dinamo Zagreb winger as they look to strengthen their squad next season.

Orsic demonstrated his qualities in devastating fashion earlier this month with a hat-trick as Dinamo overturned a 2-0 first-leg deficit to dump Tottenham out of the Europa League last-16 stages 3-2 on aggregate. 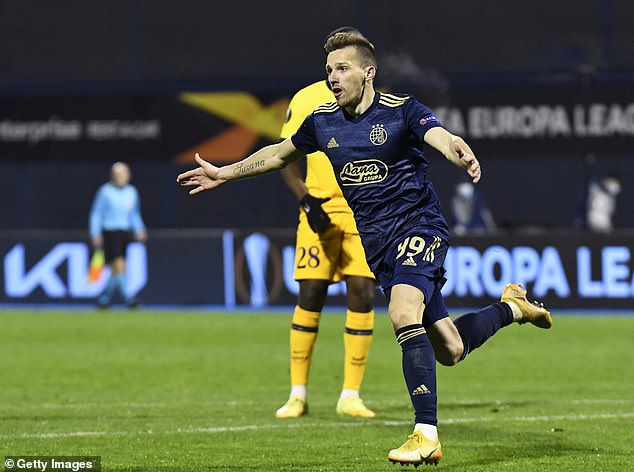 Dinamo Zagreb winger Mislav Orsic is being monitored by Arsenal, according to reports 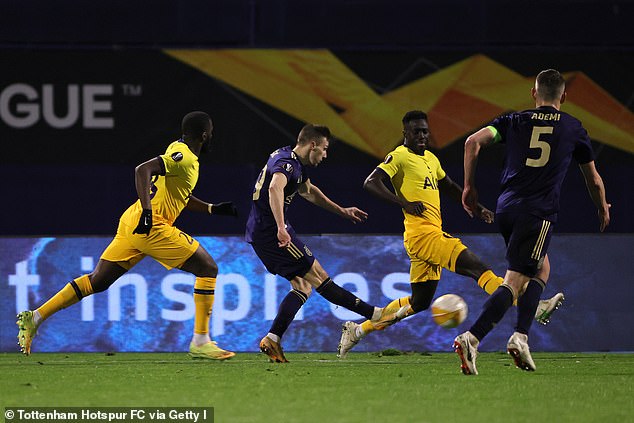 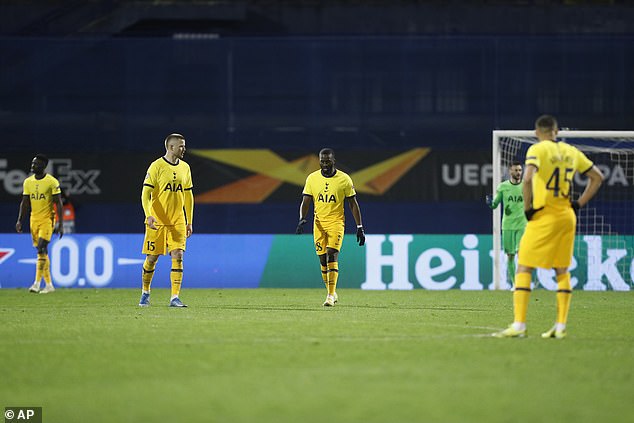 Orsic has won six caps for Croatia and has had spells in Italy, Slovenia, South Korea and China.

Arsenal manager Mikel Arteta is looking for attacking reinforcements following what has been a turbulent season in north London, with the club languishing in ninth place in the Premier League.

The Gunners’ attack has yet to fire like it usually does, and certain players have struggled to stake a claim in the starting line-up.

Willian has failed to live up to expectations since his free transfer from Chelsea while club-record £72m signing Nicolas Pepe still hasn’t justified his price-tag. 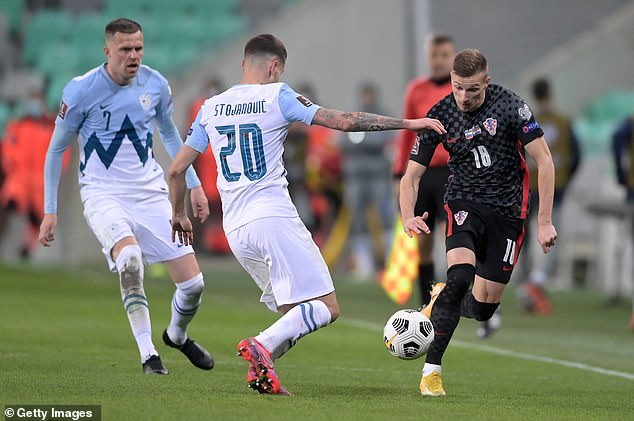