Rocastle, who played at Highbury for seven years from 1985-1992, won two first division titles with Arsenal and also turned out for Leeds, Manchester City and Chelsea.

But Rocastle, nicknamed ‘Rocky’, tragically passed away on March 31, 2001 at the age of 33 after suffering from Non-Hodgkin lymphoma and to mark the 20th anniversary, Arsenal uploaded an emotional tribute video on Instagram of Rocastle’s best moments and Wright & Saka in conversation. 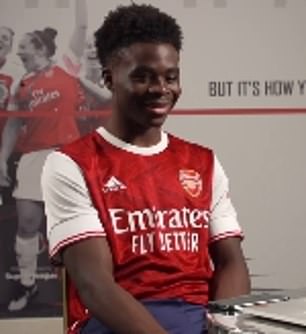 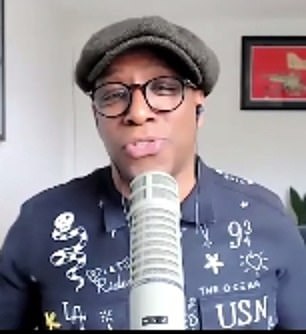 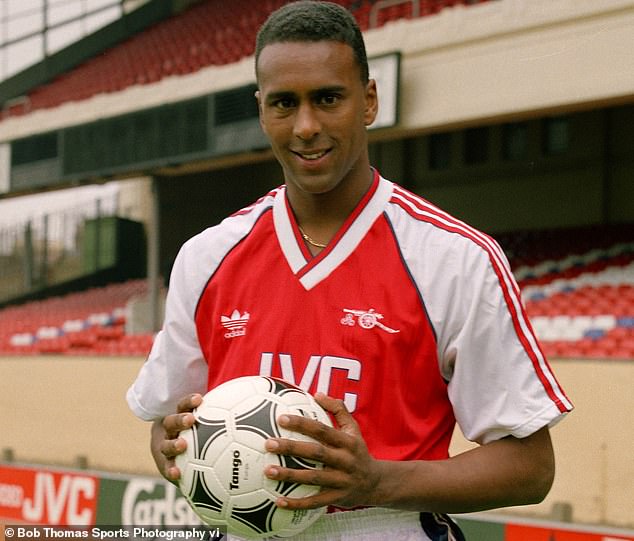 Wright began: ‘I was 15 and he was 11. David would be able to get the ball, beat everybody and score and just run back into the goal. We go back so far…

‘He’s the reason I love Arsenal so much. When he was leaving, I cried for three days because I thought I’d be there the whole time with him… he’s someone who always played hard but fair.

Saka, who was born six months after Rocastle’s death, added: ‘I’ve heard a lot about his talent on the pitch. His technique and the flair he played with but off the pitch he seemed like a real inspiration, a real leader. I heard how humble he was.

‘I remember when I was younger, the dome was called the David Rocastle centre. He deserves that, to be remembered this way.

‘Just hearing from what you’re saying, he’s an amazing person and an amazing player so he deserved this.’ 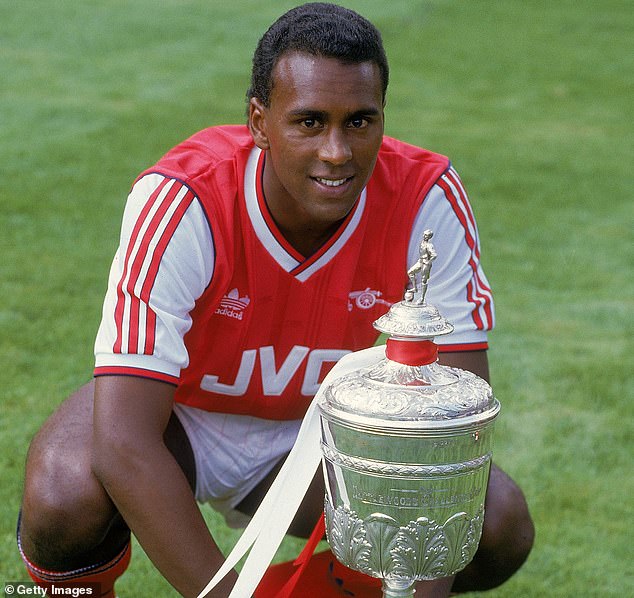 Rocastle appeared 14 times for England in a career which also included a League Cup win with the Gunners in 1989 – he was also named Arsenal Player of the Year in 1986.

Arsenal announced at the end of the video that the club were creating the David Rocastle Leadership Course, with seven young people from the local community selected each year to take part in a mentorship programme.

On the course, Wright said: ‘What Arsenal have done in setting up the David Rocastle leadership course.  The lessons I learned from him, hopefully a lot of young people will learn.’