Seeds from which love bloomed: Author pens tear-jerking memoir about her boyfriend who passed away after being diagnosed with terminal cancer

By Helen Brown For The Daily Mail

As she watched the coffin of her 24-year-old boyfriend being lowered into the ground, Jill Hopper felt an icy wind clutching at the back of her black dress. Weeks earlier she had worn the same dress (with sparkly earrings) to a restaurant he had booked for her birthday.

Over 25 years later, Hopper still recalls the candlelit bliss of that night. The pair had fallen in love just as he received a terminal cancer diagnosis, making their relationship much more intense than those experienced by other couples their age. 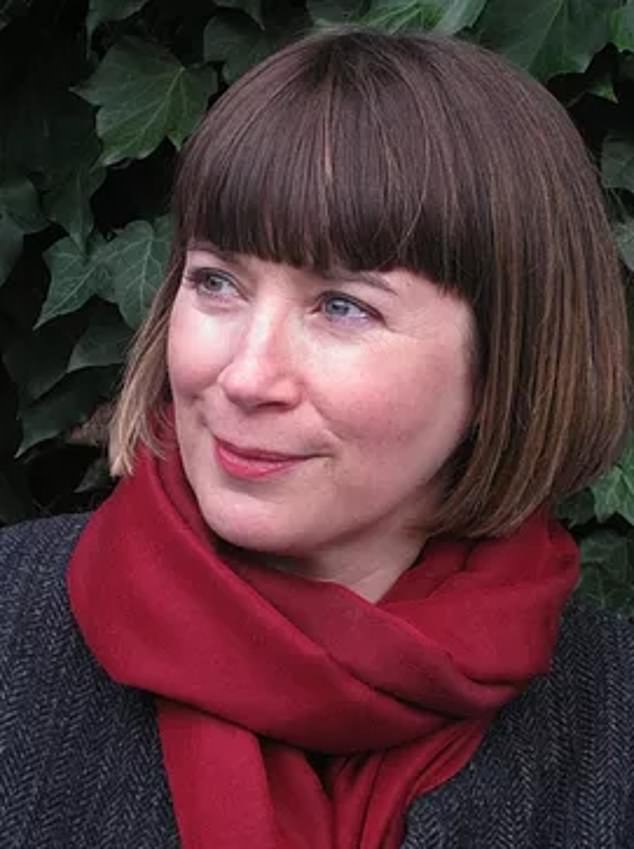 Jill Hopper (pictured) has penned a memoir about her 24-year-old boyfriend Arif who passed away over 25 years ago, following a battle with terminal cancer

They met in Oxford in 1993, when both were graduates looking for ways to kickstart their careers: journalism for her, aid work for him. Arif had already been through one bout of lymphoma but thought he was cured. Tall and slim, he relished the simple pleasures of life, filling his room with plants and cooking delicious meals for his housemates. Hopper was enchanted. She says: ‘There could be no hesitation, no holding back, no game playing, as there might be in the early stages of other relationships . . . we were both exuberantly happy and sometimes forgot the reality of our situation for hours at a stretch.’

Although Hopper is today happily married with a 12-year-old son, Arif’s death was so traumatic it has taken her until now to work out how she was changed by loving and losing him. It’s often a smell or a song which stirs up buried memories. But in Hopper’s case, it was coming across a dusty old seed pod that Arif had brought back from his gap year travels around Zimbabwe and later given her. She found herself ‘rooted to the carpet, remembering the thrill of seeing it for the first time . . . the times I’ve shut it in a drawer because I couldn’t bear to look at it.’ 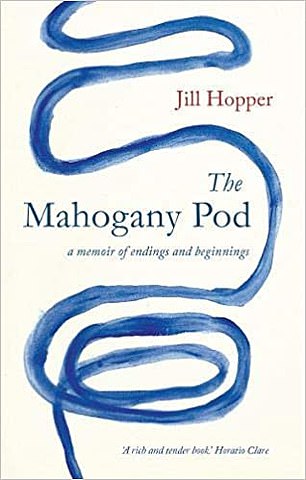 Supported by her husband, Hopper finally allowed herself to remember Arif properly, re-reading his love letters and taking flowers to his grave. She also mustered the courage to contact his standoffish mother, and was able to bring her joy by showing her letters in which Arif wrote that their romance gave him ‘so much strength and happiness’ during what would otherwise have been a desperate time.

Finally, Hopper sends the seed pod to experts at Kew Gardens who identify it as coming from a tree called Afzelia quanzensis with spectacular pink flowers and seeds traditionally believed to ward off evil. In a tragic twist, Hopper also discovers that it may well have been Arif’s cherished trip to Africa that killed him.

He was bitten by an insect there and developed a fever. Some forms of his lymphoma can be triggered by viral infections transmitted by flies in the region.

The five-year gap between Arif’s insect bite and his death fits the standard timeline of the disease.

But once she has processed this awful news, Hopper is able to move forward with her life and feel gratitude: she realises that losing him so young helped her focus clearly on what mattered, taking opportunities that arose without dithering like her peers.

And she still has her African seeds. The scientists at Kew say they are capable of germination. Holding them now, she feels them ‘glow with promise. They are still alive, and who knows what they contain?’