Barcelona and Real Madrid are preparing to lock horns and battle it out for the signature of wonderkid Fabio Blanco, according to AS.

The 17-year-old winger is currently contracted with Valencia but his deal is set to run out in June with both LaLiga giants opening talks with him.

Barcelona’s sporting director Mateu Alemany has known Blanco for years following his time at Mestalla while Madrid have been closely monitoring his progress for sometime. 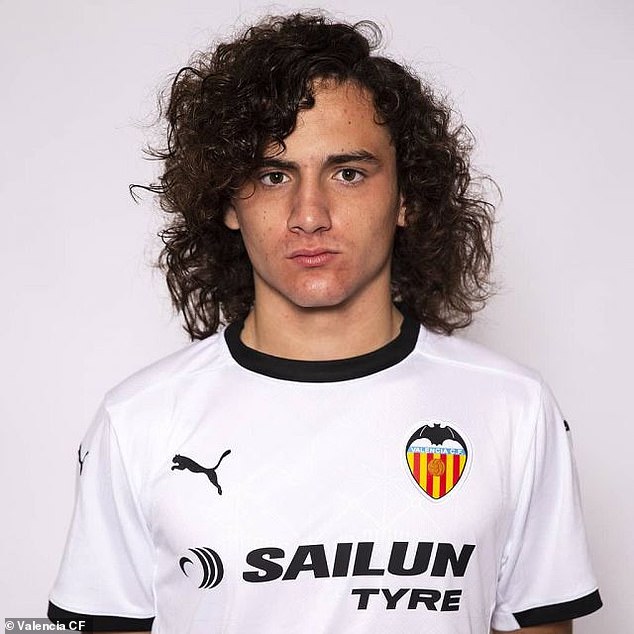 Officials at Valencia believe that Blanco can become the ‘new Ferran Torres’ due to his similar style of play and ability on the ball to the now Manchester City man.

According to the report, coaches who have worked with him during his youth years believe he will become ‘the next superstar in Spanish football’.

Both Barca and Madrid will look to have him join their B teams upon his potential arrival but join the first team for pre-season.

Los Blancos, who are still hurting from missing out on Pedri in 2018 to their arch rivals, have a particular interest in snapping up Blanco. 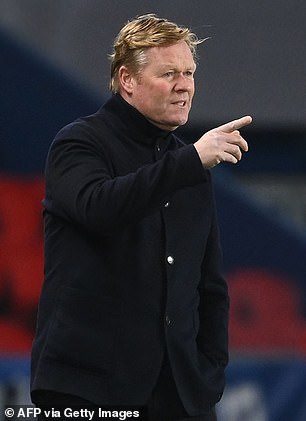 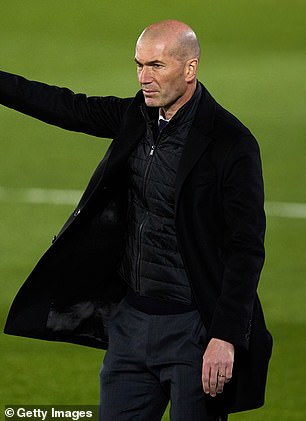 Valencia are trying to get the 17-year-old to renew his deal with them, but fear the attention from Europe’s elite will see him leave the club this summer.

Premier League clubs Manchester City, Manchester United and Chelsea are also interested in signing the youngster but are at a huge disadvantage as they will have to wait until he is 18 before making any potential moves.

AC Milan and Juventus are watching him closely from Italy while Bundesliga clubs are also said to be monitoring him.