Patrick Kluivert will reportedly step down as Barcelona’s academy director at the end of the season after new president Joan Laporta decided his time was up.

Kluivert, who scored 122 times and provided 59 assists in 257 games for the club, only took up the main role within Barcelona’s academy back in 2019.

But according to Spanish publication Sport, Barcelona have decided to axe the club legend from his role within the fabled La Masia academy with his contract coming to an end in the summer. 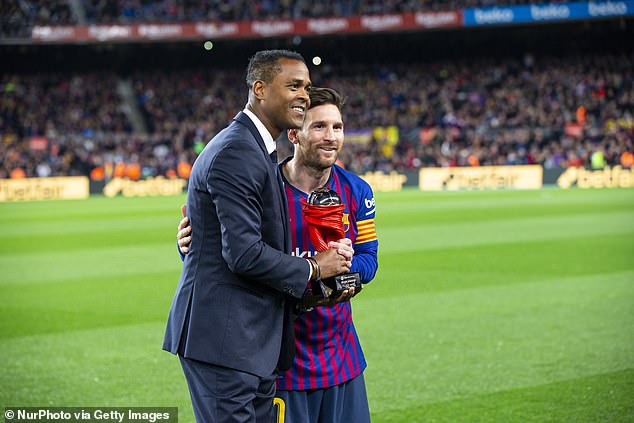 The report claims that Kluivert has been informed of the decision and will only remain with Barcelona until June.

It is believed that the 44-year-old former striker will be replaced by Jose Ramon Alexanko in the role.

Earlier on Monday, it was revealed by Catalan radio station RAC1 that Barcelona’s head of legal services Roman Gomez Ponti, and head of professional sports Albert Soler would also be leaving the Nou Camp.

The moves signal a statement of intent from new president Laporta, who was inevitably going to lead a restructuring of the club’s off-field staff.

After Kluivert hung up his boots in 2008, the former Dutch international became an assistant coach at Dutch side AZ Alkmaar and then NEC Nijmegen. 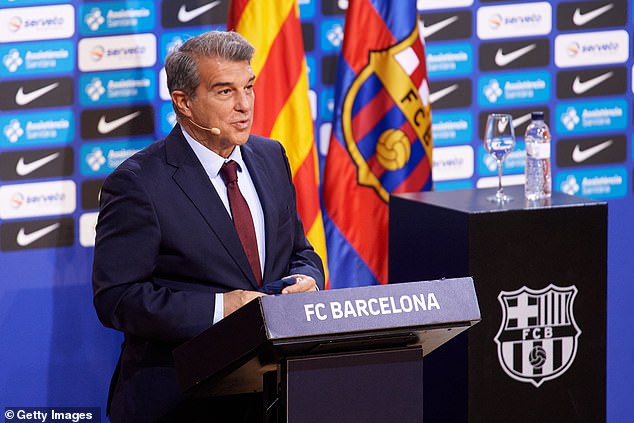 He then moved on to become head coach of the FC Twente’s reserve side and won the league with them.

From there he became the head coach of the Curacao national team before taking over Ajax’s Under-19 side where he coached his son, Justin.

He then became Paris Saint-Germain’s director of football and left them shortly before Neymar signed for the Ligue 1 giants for £198million.

And after a little stint as Cameroon’s assistant, Kluivert eventually moved back to Barcelona in July 2019. 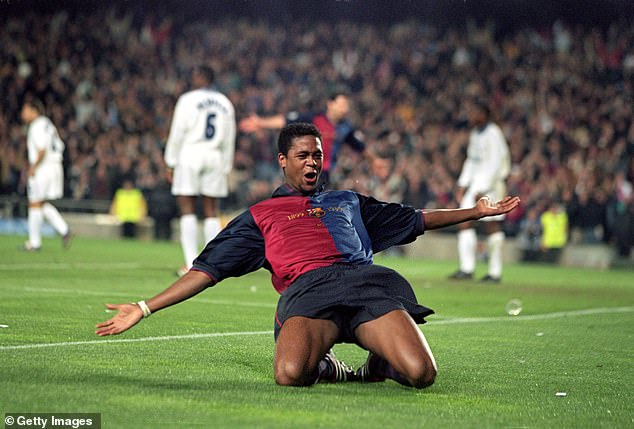