Bayern Munich midfielder Joshua Kimmich revealed he would love to play Cristano Ronaldo and Lionel Messi in the future, despite both stars nearing the end latter stages of their careers.

Kimmich already shares the Bayern dressing room with a number of world class players, including Robert Lewandowski who was named FIFA Best men’s player in December.

Messi is 34 while Ronaldo is 36 and both are edging closer towards the end of their careers. But Kimmich, 26, says he would relish the chance to train with the two Ballon d’Or winners. 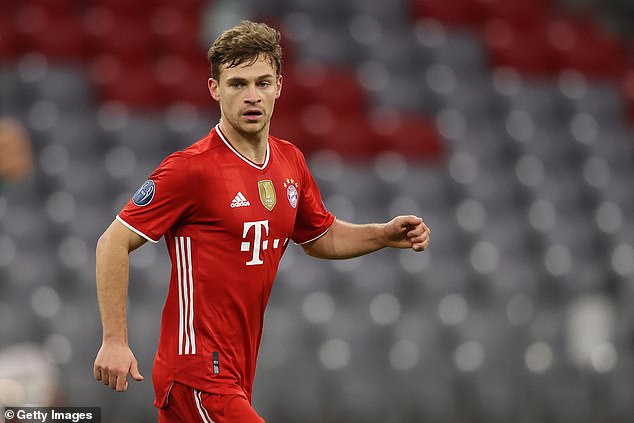 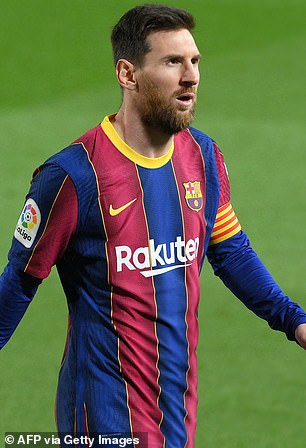 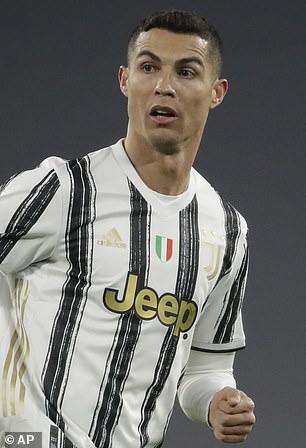 Asked by BILD who he would most like to play alongside in the future, Kimmich said:

‘For me, it’s so impressive, almost unbelievable, how you can maintain this level for over 15 years. I’d like to see what they do every day.’

Kimmich has won 15 trophies since joining Bayern from RB Leipzig in 2015. The Bundesliga side won a historic sextuple last season and are on course for more silverware this term.

The German international is having another impressive campaign with 13 assists in all competitions. Only his Bayern team-mate Muller has created more goals in the Bundesliga this season. 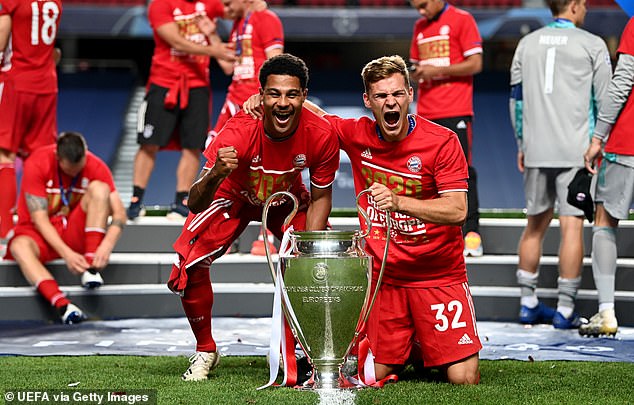 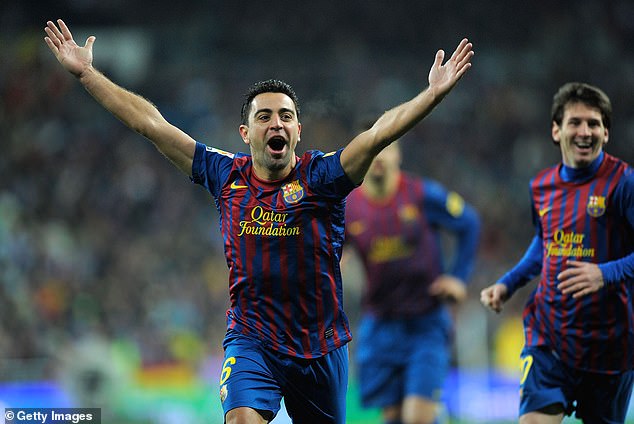 The midfielder also revealed that he idolised Barceonla legend Xavi growing up and tried to model his game on the Spanish star.

‘He was never the biggest, but he played with vision, technique and [superb] passing, always bringing others into the game.

‘He impressed me and that’s how I wanted to play. I got to know him during a training camp in Doha and it was a really cool moment!’