BBC producer, 30, is suing cab firm Addison Lee for £2m over claim she lost her career and was left ‘disabled’ after she was knocked off her bike and run over by taxi

By Jemma Carr For Mailonline

A BBC television producer is suing a taxi firm for £2million claiming she lost her career after being knocked off her bike and run over by one of their drivers.

Sophie Donovan, 30, was hit by an Addison Lee taxi driver who turned across her path as she was cycling in London in July 2018.

She was dragged under the car and her leg was crushed by the vehicle’s wheel leaving her ‘disabled’, Ms Donovan said.

She also suffers from PTSD relating to the accident, she added.

She is ‘unable to return’ to her lucrative job as it requires ‘more physical activity’ than she is now capable of due to her leg injuries. 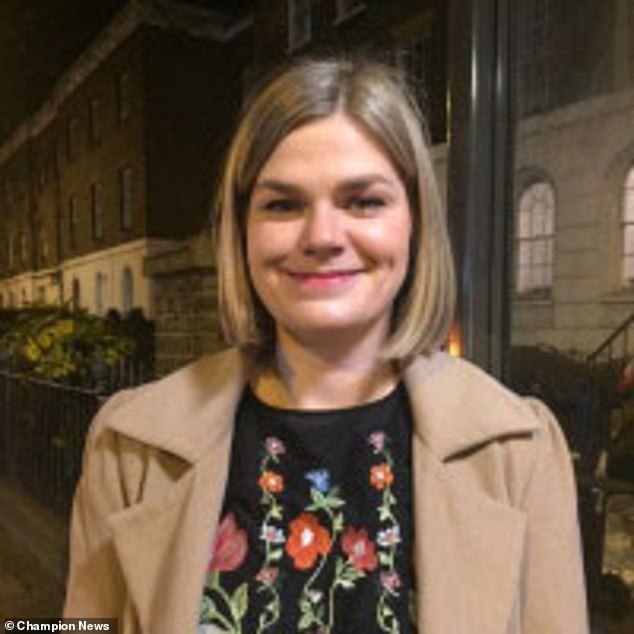 Sophie Donovan, 30, (pictured) was hit by an Addison Lee taxi driver who turned across her path as she was cycling in London in July 2018

Ms Donovan is now suing Addison Lee Group Ltd, claiming damages of up to £2million for her injuries and loss of earnings.

Documents lodged at London’s High Court state that Ms Donovan – who was working for the BBC and production company Raw TV at the time – was cycling close to Waterloo Bridge on July 23, 2018 when the accident happened.

An Addison Lee driver at the wheel of a Ford Galaxy turned right in front of her, cutting across the TV executive’s path, saidher lawyers in her particulars of claim.

She was ‘dragged under the defendant’s vehicle and her leg was crushed by the vehicle’s wheel,’ her lawyers said. 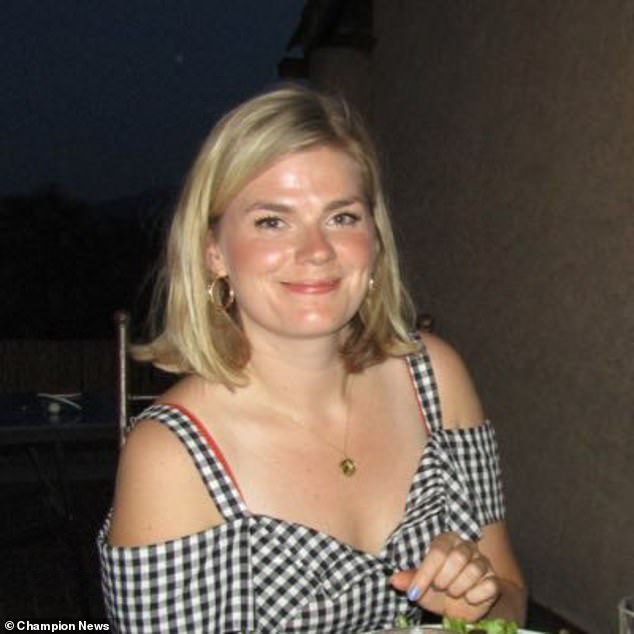 She was dragged under the car and her leg was crushed by the vehicle’s wheel leaving her ‘disabled’, Ms Donovan (pictured) said

Oliver Manley, representing Ms Donovan, said in the court papers that her right leg was so badly smashed in the accident that she was told by medics at Guys and St Thomas’s hospital ‘that she had sustained a limb-threatening and life-changing injury.’

Her leg was ultimately saved by doctors, but Mr Manley said ‘as a result of the accident she has been left with permanent symptoms which include a […] functional disability in her right knee’.

He claimed a medical expert reported that Ms Donovan ‘is disabled within the meaning of the Equality Act 2010, is at a disadvantage on the labour market and will be unable to return to her previous role as a TV producer, which required more physical activity’.

The same expert ‘is also of the opinion that she will require a total knee replacement between five and seven years post-accident,’ the lawyer added. 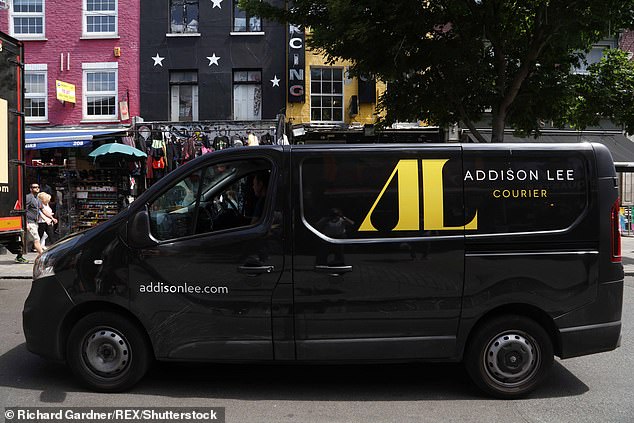 He also stated that Ms Donovan – who had to leave London and go back to live with her parents in Bath for three months while she recuperated after the smash – ‘has also suffered from PTSD and an associated adjustment disorder as result of the accident’.

Addison Lee Ltd are disputing the claim and have submitted expert medical evidence to the court as part of their defence.

It was hailed by The Observer as ‘an important documentary which is unafraid to ask all the right questions about the porn-isation of planet earth’.

Ms Donovan also worked as as a producer for BBC current affairs for three years and on projects for Raw TV, including the Heathrow documentary Britain’s Busiest Airport.

The case will appear in court at a later date.