Benfica have denied reports that they are on the verge of signing former Atletico Madrid and Chelsea striker Diego Costa.

Spanish sports newspaper Mundo Deportivo reported on Wednesday that Costa had reached an agreement in principle to join Jorge Jesus’s side ahead of next season.

However, Benfica took the unusual step of refuting the claim in a club statement on Thursday. 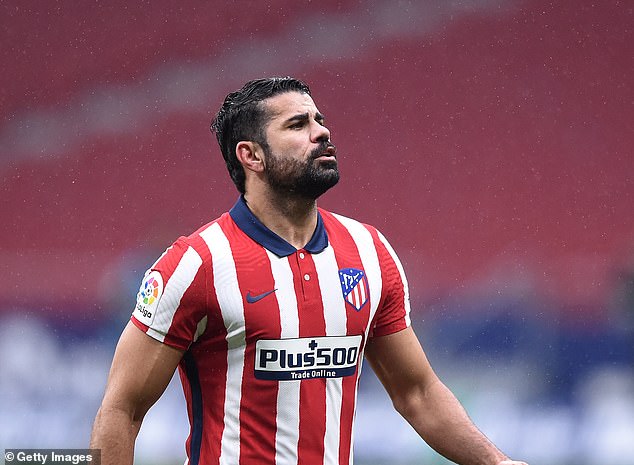 ‘Benfica denies that any negotiations have taken place regarding the signing of forward Diego Costa,’ it read.

‘The club reiterates that until the end of the season their entire footballing professional structure’s focus will only be on the remaining ten games of the league season and the Taca de Portugal final.’

Costa’s second spell at Atleti came to an end by mutual consent in December last year for what the club described as ‘personal reasons’.

The Brazil-born Spain international was a key component in Atleti’s 2013-14 La Liga title winning team, before joining Chelsea, where he won two Premier Leagues between 2014 and 2017. 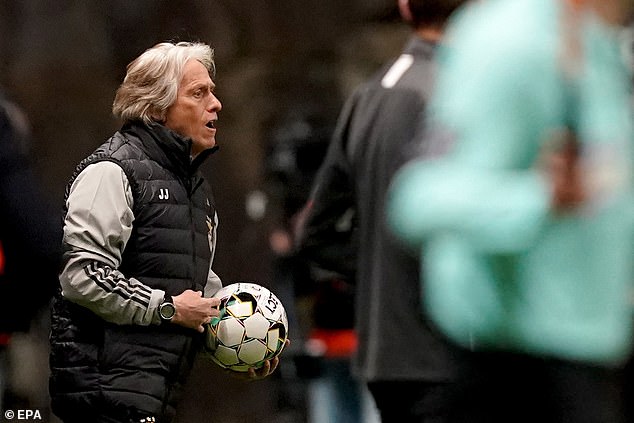 He returned to the Spanish capital in January 2018 after falling out with ex-Chelsea boss Antonio Conte, scoring twice on his second debut.

Injuries had limited him to 43 La Liga starts over the last three years, scoring 12 goals, and opportunities were further reduced by the signings of Joao Felix and Luis Suarez.

Benfica sit third in the Primeira Liga, 13 points behind leaders Sporting, and they will face Braga in the Taca final on May 23. 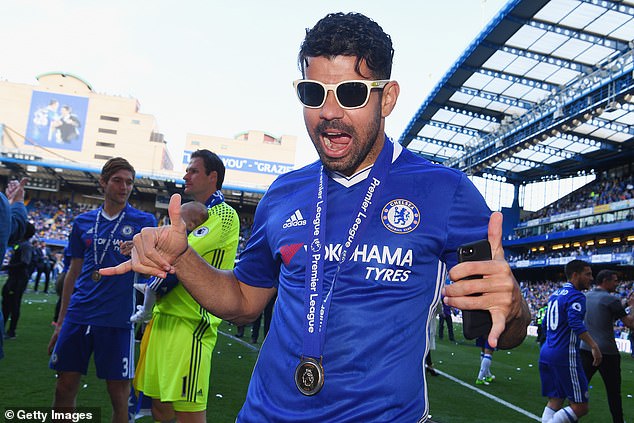