Burnley are targeting a summer move for Middlesbrough defender Dael Fry for around £10million.

The 6ft 4ins centre back is a long term target for Burnley, who failed in a bid to sign him two years ago.

Fry remains a key figure for Boro manager Neil Warnock who does not wish to lose him but the 23-year old is keen to test himself in the Premier League. 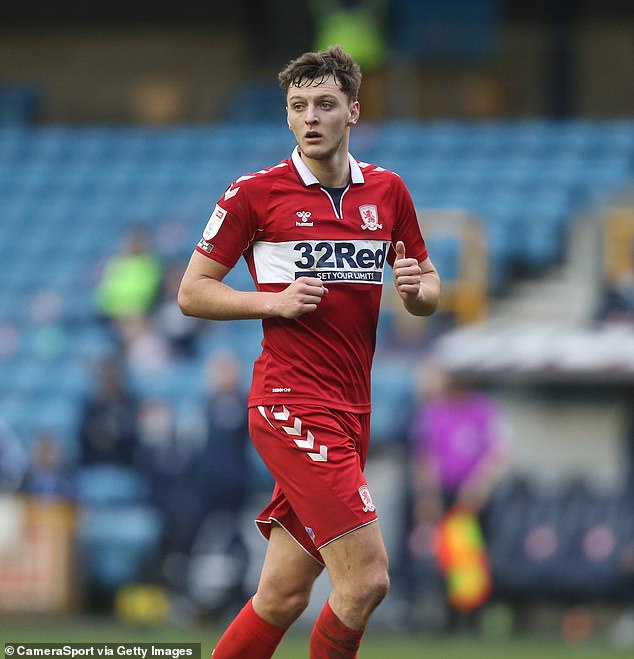 Burnley expect further interest in James Tarkowski and are also ready to sell Ben Gibson who has been on loan at Norwich City.