Call centre giant will use webcams to ensure staff working from home are not eating, looking at their phones or leaving their desks while on duty

One of the world’s largest call centre companies has warned some staff they will be monitored by webcams checking if they are slacking off while working from home.

Teleperformance told workers to expect the specialist equipment which will be used for team catch ups and training.

But they are also connected to systems which will check if people are using keyboards or at their desks.

If an worker is found to not be at their desks a still image will be sent to their supervisor in a game-changer for the millions of people working around the home. 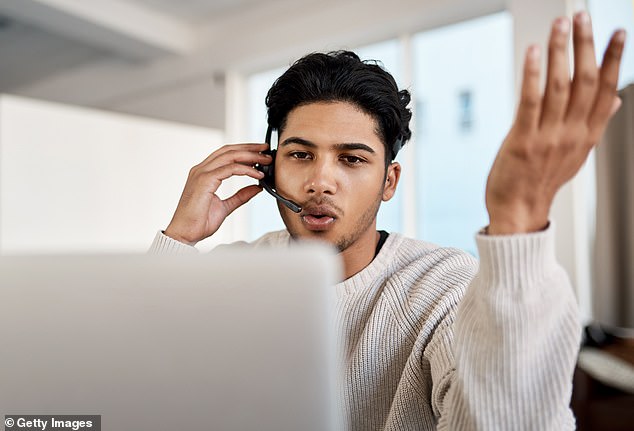 France-based Teleperformance employs some 380,000 people across dozens of countries but there are currently no plans to bring the strict measures into force in the UK.

The Guardian reported a training video on the system says it ‘monitors and tracks real-time employee behaviour and detects any violations to pre-set business rules, and sends real-time alerts to managers to take corrective actions immediately’.

Workers leaving their desks to go to the toilet or get a drink will use an app to enter ‘break mode’ to avoid a telling off.

Staff were told. ‘If the system detects no keyboard stroke and mouse click, it will show you as idle for that particular duration, and it will be reported to your supervisor. 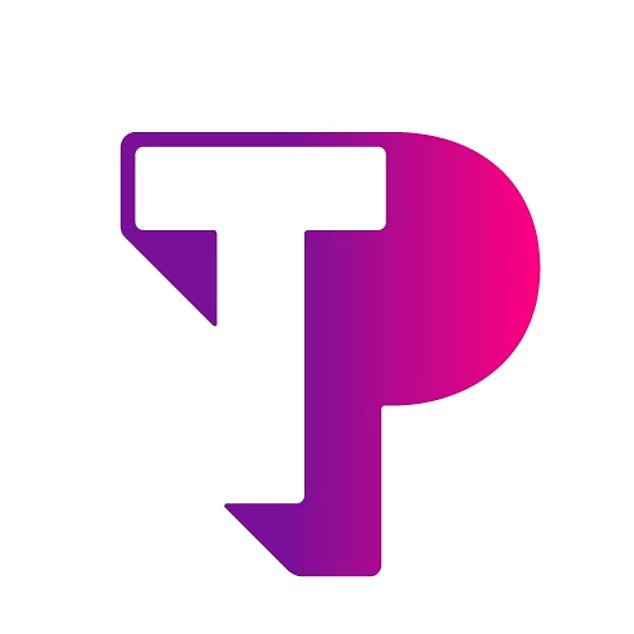 ‘So please avoid hampering your productivity.’

Its British clients include the Government, the RAF and the Royal Navy.

A spokesman for the firm said: ‘[The system was installed] to respond to the overwhelming concerns of isolation, lack of team engagement and support, not seeing anyone from one day to the next, raised by those who are at home.

‘We absolutely trust them to do their jobs in a professional manner.’