Cameron Diaz was seen keeping a very low profile while heading out on a solo shopping trip in West Hollywood on Tuesday.

The 49-year-old retired actress was seen stepping out of a Melanie Grant storefront and hauling her many purchases to her car while enjoying a bit of personal time.

Her public outing comes just over a month after she and her collaborator, Katherine Power, autographed bottles of wine from their brand and left them in grocery stores for their fans to find. 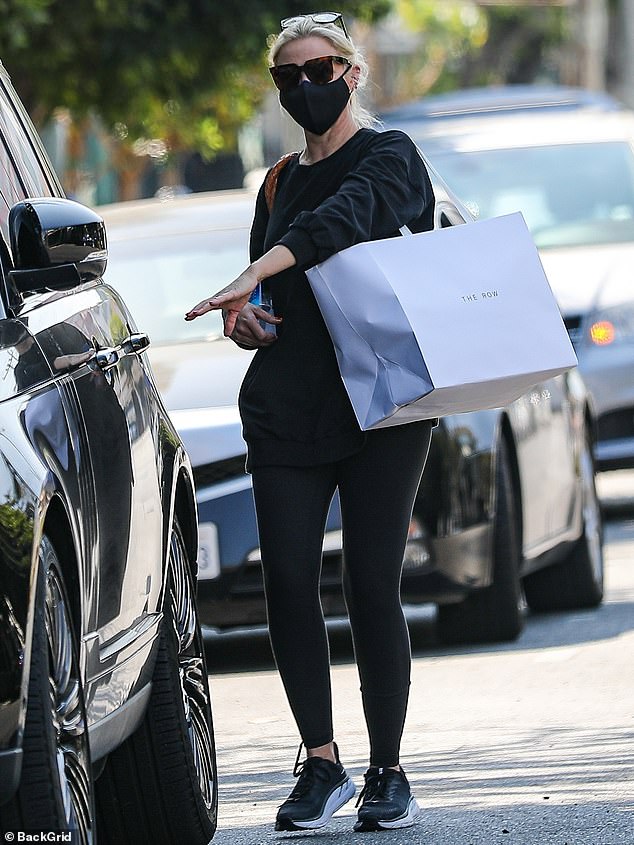 The Being John Malkovich cast member also sported a set of form-hugging leggings and a pair of dual-tone athletic shoes.

She added a little bit of brightness to her clothing ensemble with an orange bag that she slung over her right shoulder.

The Golden Globe-nominated actress also wore a pair of tortoiseshell-framed sunglasses and kept a set of eyeglasses perched on her head. 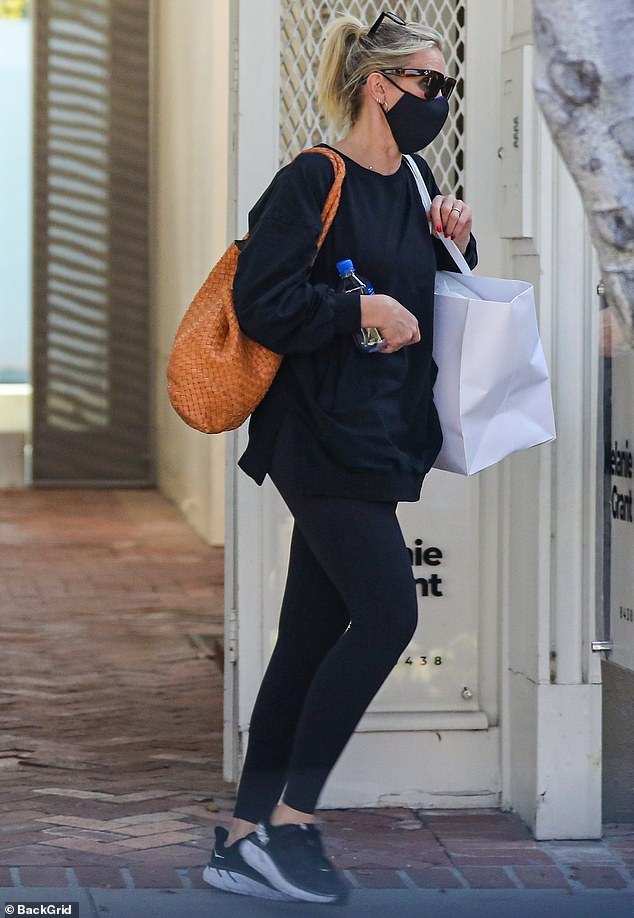 Comfortable attire: The retired actress sported a slightly oversized sweater and a pair of matching leggings while spending time in public 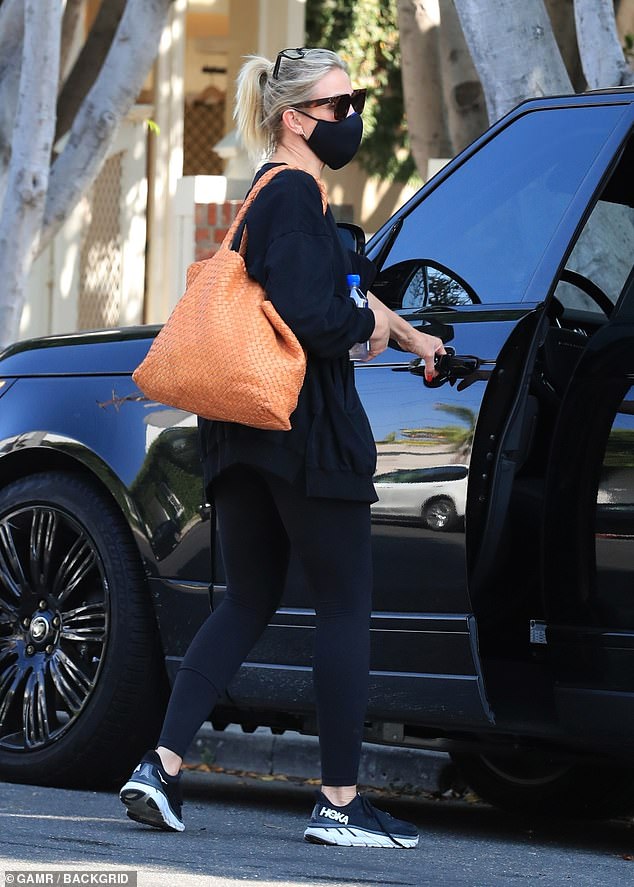 Diaz’s lovely blonde locks were tied back into a short ponytail, and she sported a facial covering to keep herself protected from COVID-19.

She has largely walked away from her acting career in favor of focusing on her various entrepreneurial efforts in the past few years.

Last year, the retired actress launched a wine brand, Avaline, on which she collaborated with Power.

In early August, the two visited a few select grocery stores in Los Angeles and autographed several bottles of wine, which was documented on the entrepreneur’s Instagram account. 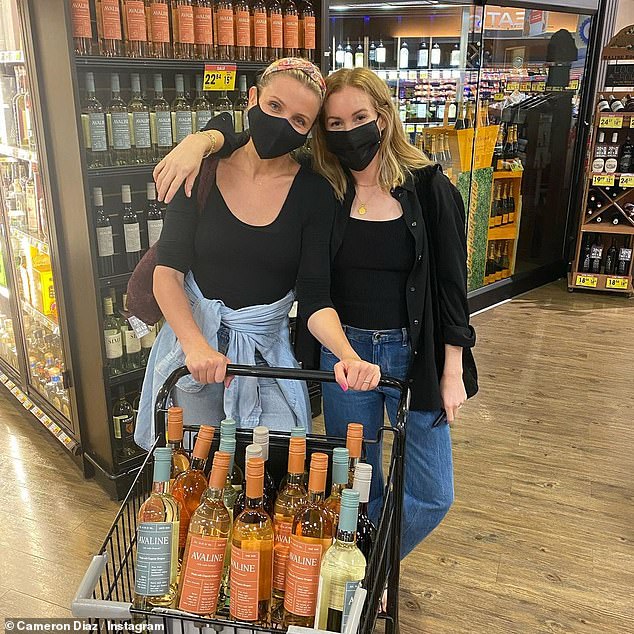 Other interests: Diaz and her business partner, Katherine Power, launched a wine brand, Avaline, which was made available to the public last year 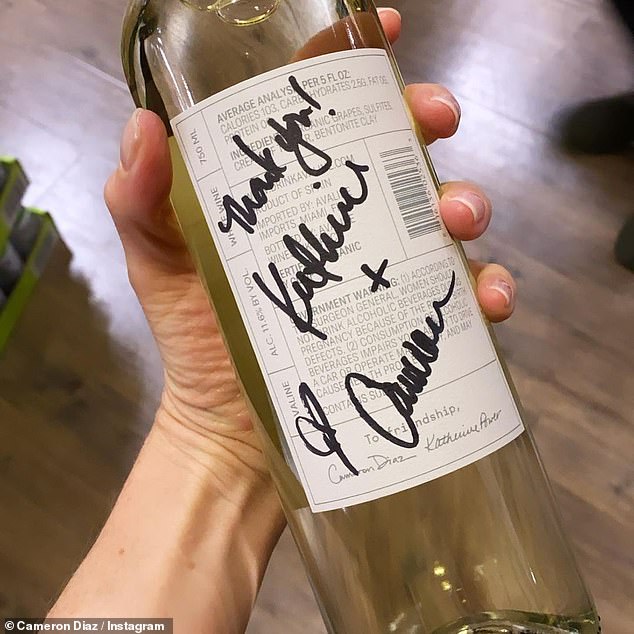 Showing her thanks: The collaborators were seen autographing bottles of their wine and leaving them in various grocery stores in a set of photos and videos that were shared to Diaz’s Instagram account last month

Diaz and Power spoke to Rolling Stone about Avaline shortly after its launch, and the former expressed that they were happy to have introduced the brand to the public during the ongoing global pandemic.

‘What we’ve all seen and felt during this time is that we all still have the need and instinct to connect and also learn in new ways how to be alone together,’ she said.

The former actress also noted that she had to put in a considerable amount of time while developing the brand, despite her high public profile.

‘We didn’t get any passes within those laws and regulations just because I’m a “celebrity.” We did our research, we learned from experts, and we figured out how to find the wine we wanted to drink,’ she remarked. 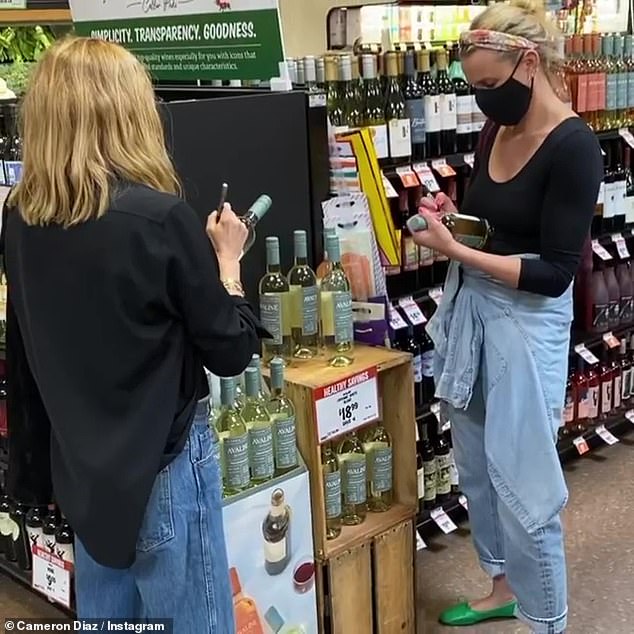 Putting in the work: During a sit-down with Rolling Stone, the retired actress noted that, during Avaline’s development process, she and Power ‘didn’t get any passes within those laws and regulations just because I’m a “celebrity”‘

Diaz did point out, however, that her familiarity with numerous individuals helped the pair out with making introductions during the development process.

‘I can fully admit that being a “celebrity” opened those doors for us. But I did make movies for 20-plus years soooo I guess it’s finally paying off,’ she stated.

Power also expressed that, despite the high profile of her collaborator, their wine was meant to be enjoyed by people from all walks of life.

‘Avaline is far from a celebrity brand, but rather a product we felt compelled to create for our community and the rest of the world,’ she added. 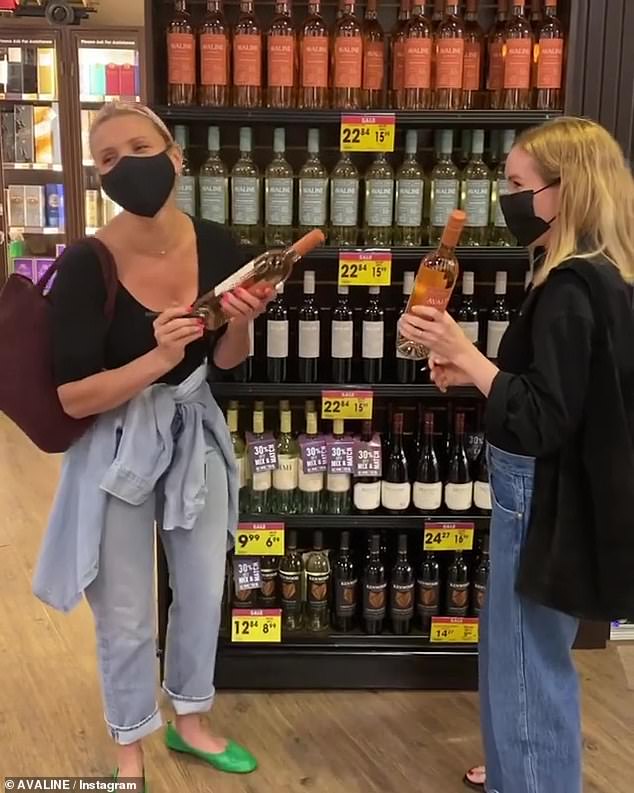 Professional perks: Diaz did admit, however, that when she and Power were looking for individuals to help them during the development process, her celebrity status ‘opened those doors for us’