The South African Latin Champion, 20, who is currently lighting up the nation’s TV screens every weekend, has danced a ‘global warning’ after experiencing the devastating effects of climate change during his upbringing.

Cameron is using the medium of dance to drive home the Royal Family’s pleas for immediate action on climate change and inspire younger generations to be more socially responsible and compassionate to our planet. 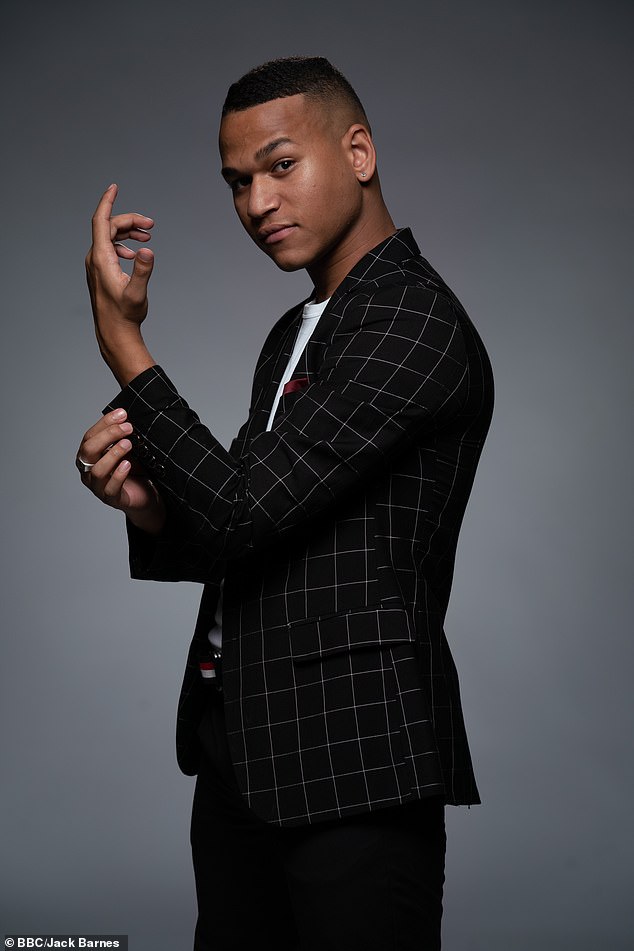 In his first video with Climate Actions Now, Cameron has taken his call to action right to the gates of Buckingham Palace, using movement and music to encourage more young people to get involved in climate action and to take leadership.

In the video, Cameron is dancing to Global Warning, a hip-hop track written and performed by his best friend, Shaun Musungate, 19, a Zimbabwean refugee from the age of six now living in Cape Town.

Cameron – who doesn’t have a celebrity partner on this year’s show, explains: ‘I really started to become aware of Climate Change in 2017 when I was 16. We had a very serious drought with water rationing in Cape Town.

‘We couldn’t shower and people had to even queue up for drinking water. Since then I was aware and looking for a way I could make a difference. 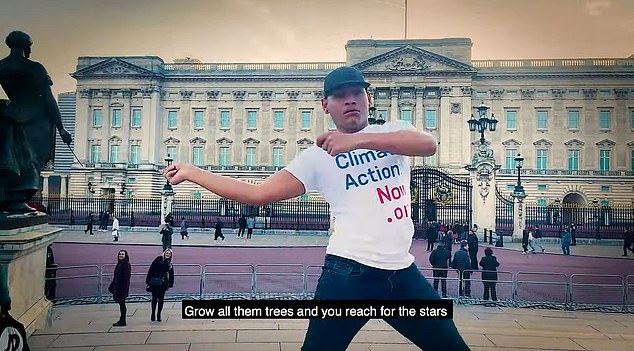 Global Warning: The video shows Cameron perfoming outside the palace 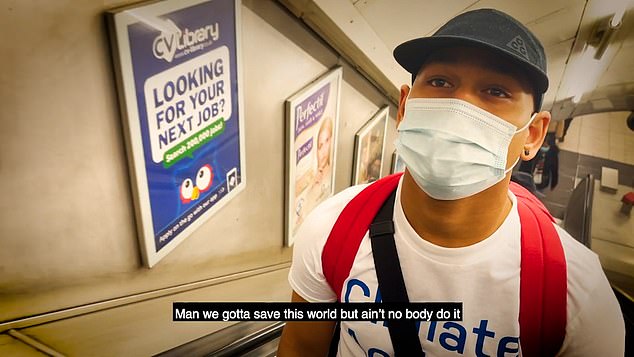 Video: At the beginning of the music video he travels to Buckingham Palace on the tube 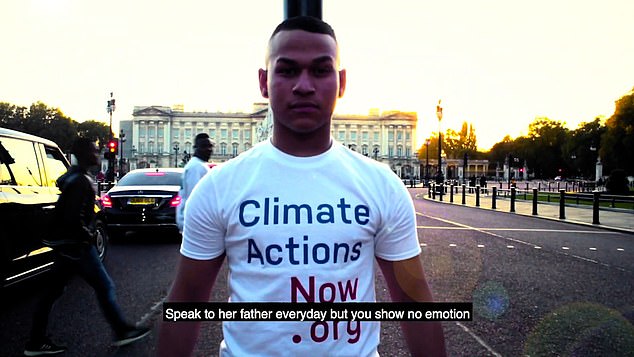 Powerful: He hopes to incite change with his performative piece

‘Then I met Robert Stephenson in Cape Town, who had started a movement called Climate Actions Now (CAN).

‘I became a Climate Action Youth and Dance Ambassador for CAN early this year, before I came to the UK to work with the BBC. I believe art has a very important part to play in creating awareness, telling the truth and engaging people in a positive way around the issues of climate change.

‘I want to use any influence I have – my art and that of my artist friends – in a proactive and constructive way, to help send out positive existential Climate Action messages. The lyrics of ‘Global Warning’ say it all and I hope my choreography highlights this powerful message.’

CAN is a solution-focused advocacy movement that is creating and linking virtual and physical Climate Action Centres of Excellence in South Africa, Uganda and Ireland, with a mission to help find and promote solutions tot of Climate Change. 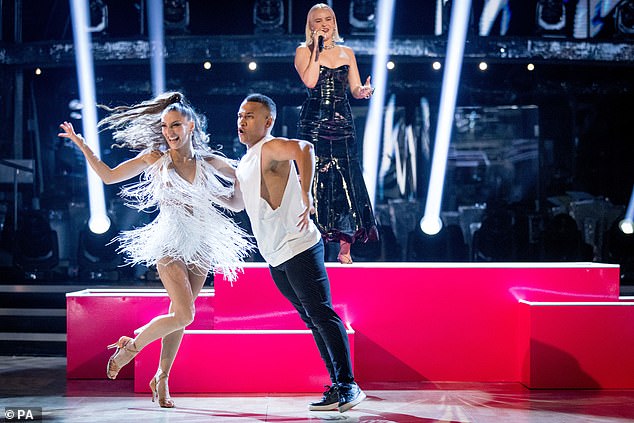 Growing up in South Africa, Cameron has seen the destructive effects of climate change on his home country first-hand.

The country is particularly vulnerable to climactic changes and is already experiencing increasing temperatures and rainfall variability.

These climate changes are more rapid, and with impacts that are more severe, than the global average.

Speedy environmental changes are becoming more prominent, increasing the likelihood of extreme droughts and the depletion of water resources. 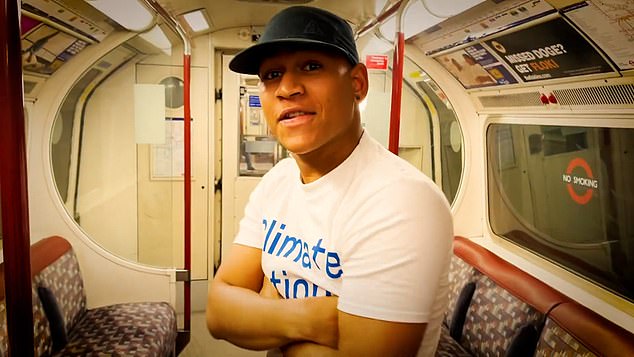 Working together: In the video, Cameron is dancing to Global Warning, a hip-hop track written and performed by his best friend, Shaun Musungate

The impact on the country’s water supply and agriculture sector will be catastrophic unless urgent action is taken to find solutions.

Developing countries are the most impacted by climate change and the least able to afford its consequences.

They are more likely to disproportionately experience the negative effects of global warming.

As temperatures rise further, regions such as Africa will face declining crop yields and will struggle to produce sufficient food for domestic consumption. 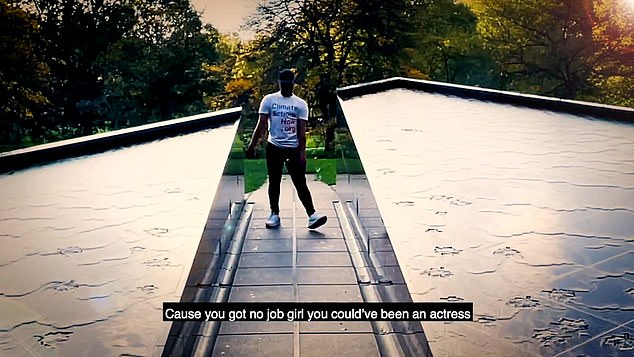 Cameron – who doesn’t have a celebrity partner on this year’s show, explains: ‘I really started to become aware of Climate Change in 2017 when I was 16’