Hatton, son of British boxing icon Ricky who was also ringside at the undercard of Dillian Whyte v Alexander Povetkin, came out the blocks quickly but tired in the fourth and final round of their clash.

Ruiz, who had gone 0-10 in his career before the bout, suffered bloody blows to his nose and the right eye in rounds two and three and suffered several body shots from Hatton 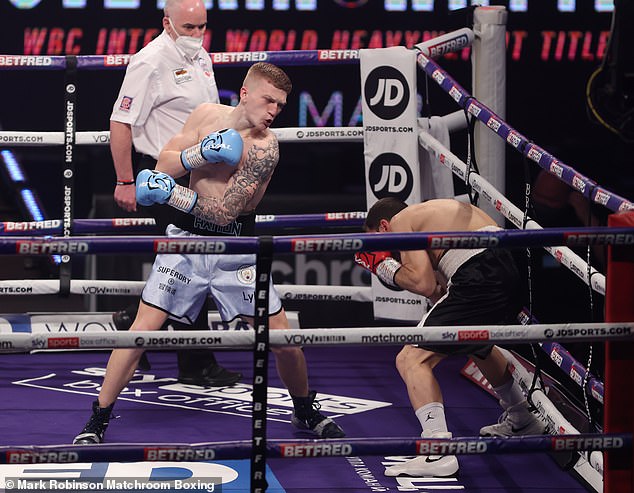