Chelsea are reportedly not ascertaining the idea of selling Timo Werner this summer or using the German as part of a big-money move for Erling Haaland.

Werner only moved to Stamford Bridge last summer for £47.5m from RB Leipzig but has struggled in his first season in English football, scoring just one goal in his last 20 Premier League games.

But he has played a bigger role since Thomas Tuchel took over from Frank Lampard and The Telegraph report that there are currently no plans to offload the 25-year-old, not even as part of a deal for Borussia Dortmund hitman Haaland. 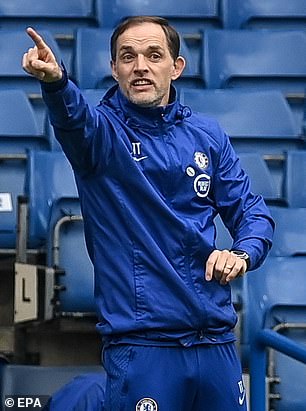 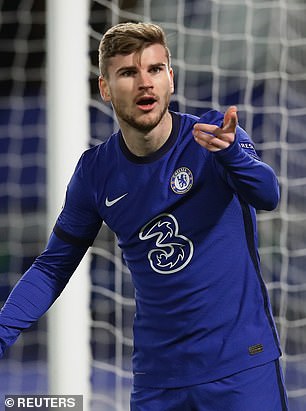 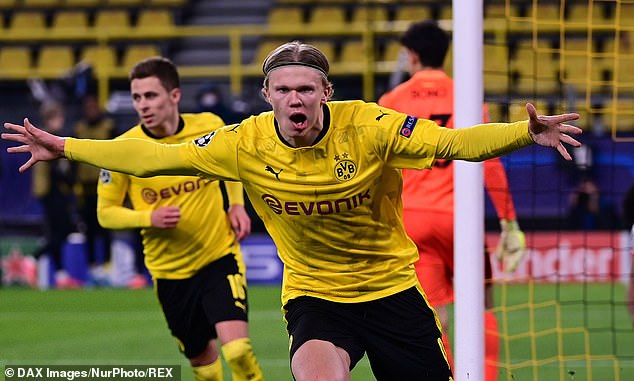 The report details that there has been no discussion in the boardroom at Stamford Bridge about selling striker Werner.

Chelsea would only consider moving Werner as part of a deal for Haaland if Dortmund made it expressly clear that they were interested in the 25-year-old.

Alternatively, if Werner himself decided he wanted to move on after a year, that could change Chelsea’s thinking.

But that is seen as unlikely, especially given the Germany international’s excellent attitude despite a topsy-turvy season thus far.

He has scored 10 goals in 39 appearances in all competitions so far, as Chelsea bid for success on three fronts. 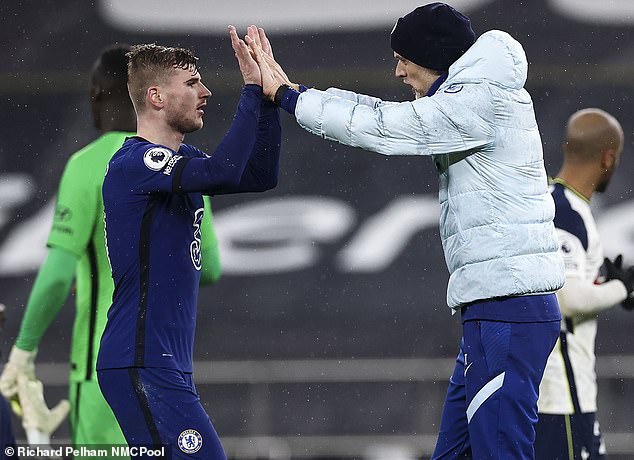 Haaland, meanwhile, is one of Europe’s most in-form players, having scored 49 goals in as many games at the Bundesliga side since joining last January from RB Salzburg.

However, Chelsea are among a number of clubs interested in the 20-year-old, a list which includes Manchester United, Man City, Real Madrid and Barcelona.

The Blues are keen to bring in a forward this summer, with ex-Blues and Man Utd striker Romelu Lukaku – currently leading the line at Inter – also being considered. 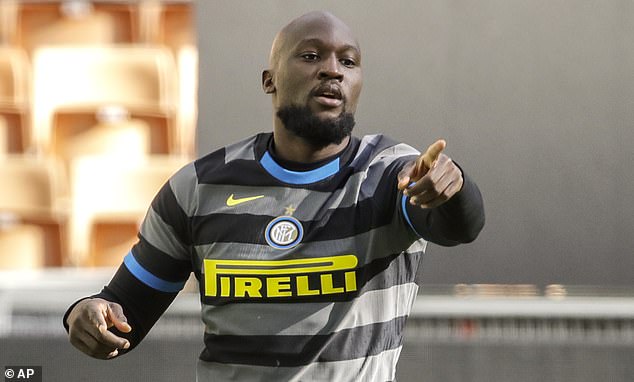 The latest coming out of Italy is that Lukaku plans on staying at Inter so long as Antonio Conte is in charge.

Olivier Giroud’s contract at the club expires at the end of this season while Tammy Abraham’s future is also uncertain, with two years left on his deal.

But, amid a lack of game-time, talks have yet to begun over an extension for the 23-year-old, who broke into the first-team last season under Lampard.