Chelsea ‘targeting Porto’s Jesus Corona in £21.4m deal’… but transfer needs to be sealed before June otherwise ‘price tag will soar to £34m after his release clause expires’

Chelsea are reportedly eyeing a £21.4million deal for Porto star Jesus Corona and will be looking to wrap up a move before June.

Thomas Tuchel has enjoyed a successful start to his career as Chelsea manager, and he is already hatching plans for the summer transfer window with Corona in his sights.

The Mexican, who features either as a right winger or right back, has shone for Porto – who face Chelsea in the Champions League quarter-finals – this season after grabbing three goals and 11 assists in 40 matches. 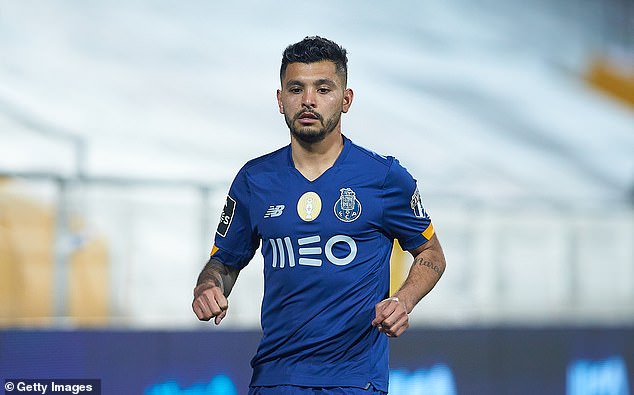 Chelsea have reignited their interest in Porto star Jesus Corona, according to reports

And according to O Jogo, via Fichajes, Chelsea are targeting Corona again after missing out on him last year.

The report claims the 28-year-old has a £21.4m release clause in his contract but that is only active until June.

Afterwards, Chelsea and any other suitors would have to stump up £34m to prise him away from Estadio do Dragao.

Chelsea have been interested in Corona for some time now, and his agent made it clear last year that the Blues had made contact about a potential move. 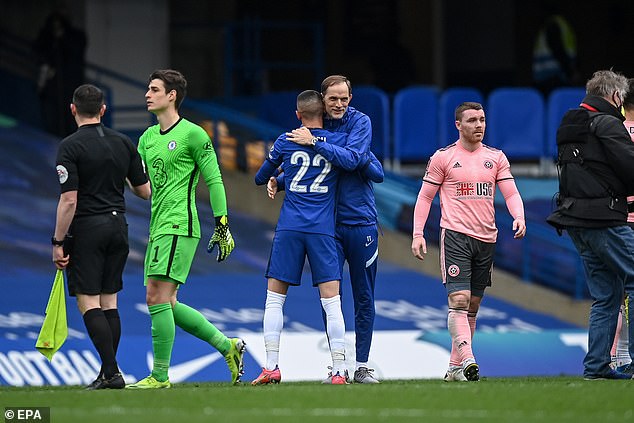 Matias Bunge claimed last May to Medio Tiempo: ‘At some point we talked to them [Chelsea]. I cannot say if he’s option A, B or C, now they are rather rumours.

‘We’ll have to wait a bit for this to continue moving forward and for the leagues to begin again, and from there see what the next movements will be because the market is a little bit stopped.

‘He has two years left on his contract. He did awaken a lot of interest for his participation in this particular tournament [Primeira Liga], which has been outstanding and at a high level, but now with the current situation of the virus everything has slowed down a bit. The signings are in quarantine.’

Corona has been at the Portuguese club since joining from FC Twente in 2015 and was part of the Mexico side who caught the eye at the 2018 World Cup in Russia. 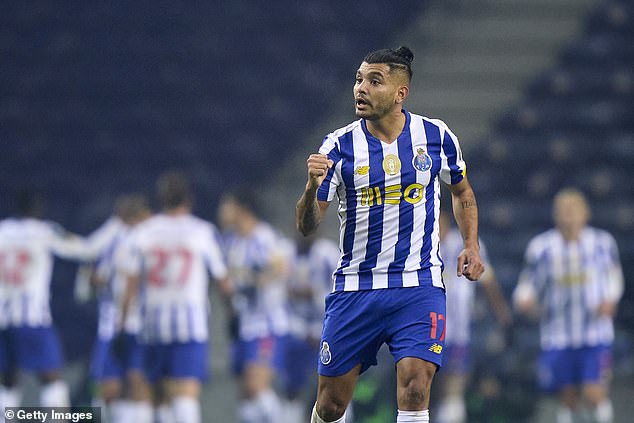