Dannii Minogue and her boyfriend Adrian Newman are currently quarantining together in their Melbourne home.

And on Tuesday, the couple received a visit from a Covid officer and an army soldier.

The government workers were seen checking on Dannii and her beau, before leaving the premises. 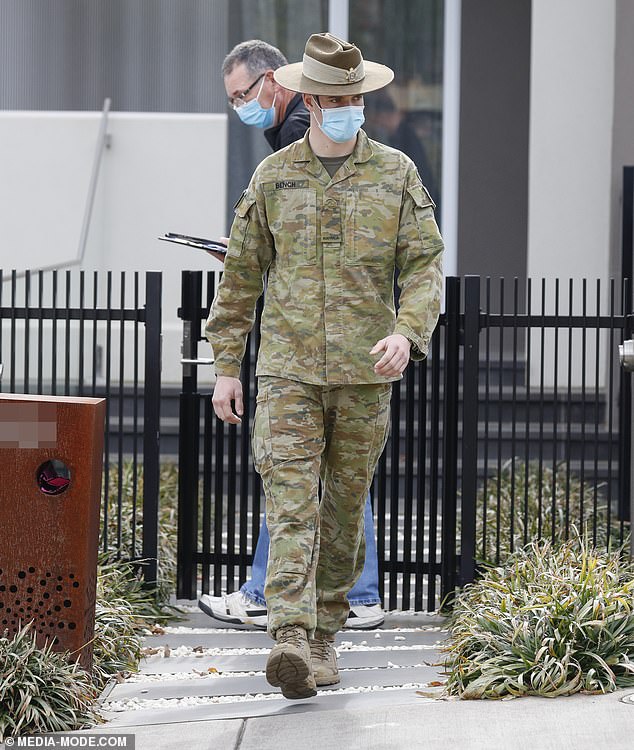 Visit: Dannii Minogue and her boyfriend Adrian Newman are currently quarantining in their Hawthorne home. And on Tuesday, they received a visit from a Covid officer and a soldier

Dannii was recently in Sydney filming the next season of The Masked Singer Australia.

On July 26, she and Adrian were pictured arriving at Melbourne Airport after flying in from Sydney.

The couple have been dating since 2014, but have remained ‘super private’ about their relationship.

Last year, Dannii was able to avoid hotel quarantine in Australia after arriving from Los Angeles with her then 10-year-old son, Ethan. 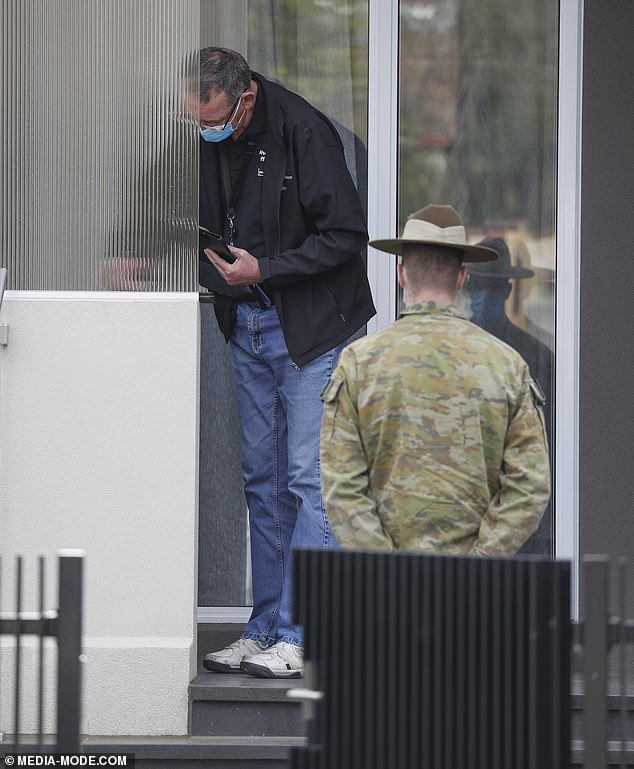 Just checking! The officer seemed to check things thoroughly while the soldier observed 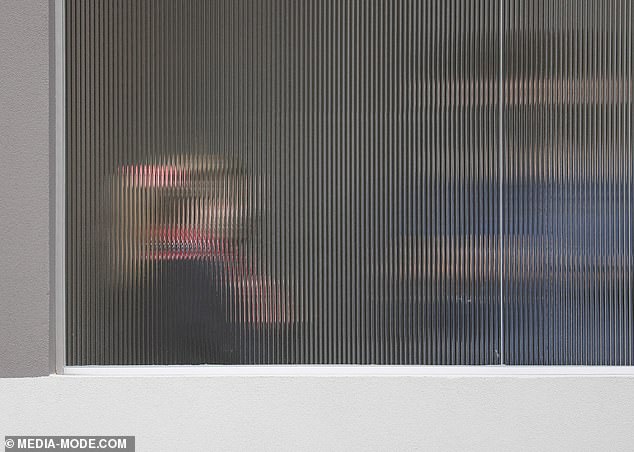 Is that you, Dannii? A blurry Dannii can be seen behind a glass shield 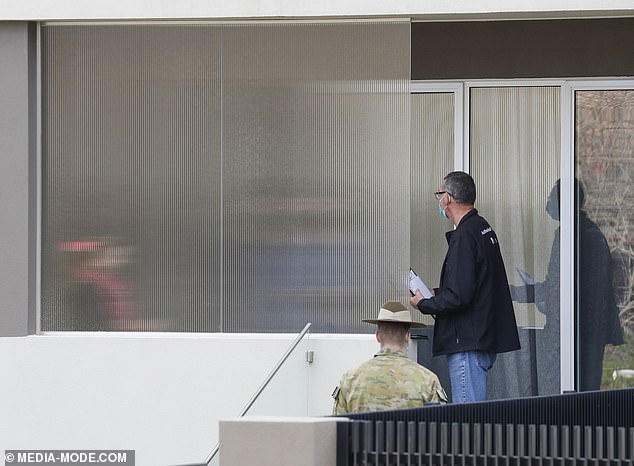 Keeping their distance: The officer and Dannii made sure to keep some distance between them

At the time, she was able to get out of it due to suffering from crippling claustrophobia.

Instead, Dannii and Ethan spent the 14-day stint inside a private residence in the Gold Coast.

The pop diva sparked backlash at the time after it was revealed that she was given a medical exemption, allowing her to avoid hotel quarantine along with the $2,800 bill. 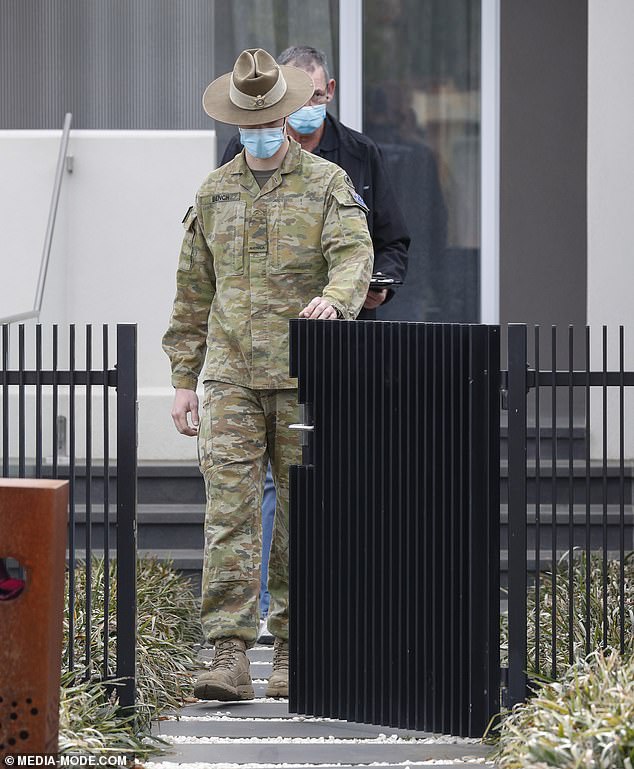 Time to go! The government workers exited the property after they were done 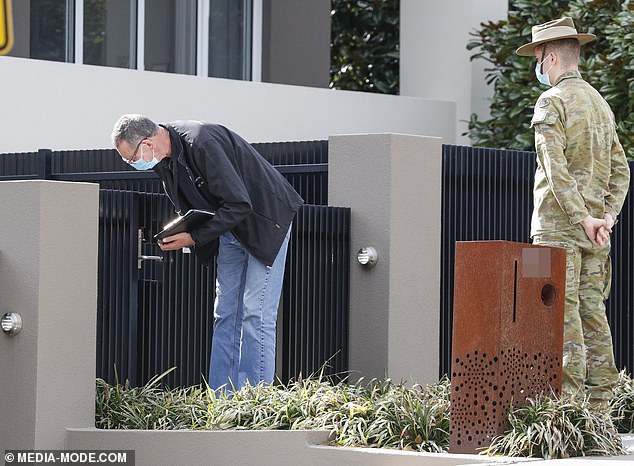 All good? The officer made sure to check the property carefully

Ms Minogue later insisted that she wasn’t given any special treatment and said those who judged her ‘didn’t know the facts’.

‘I wouldn’t ask for a “celebrity” treatment or to have anything special granted to,’ she told The Daily Telegraph.

‘I went by the book, I made sure my priority was keeping everyone safe – everyone,’ she continued. 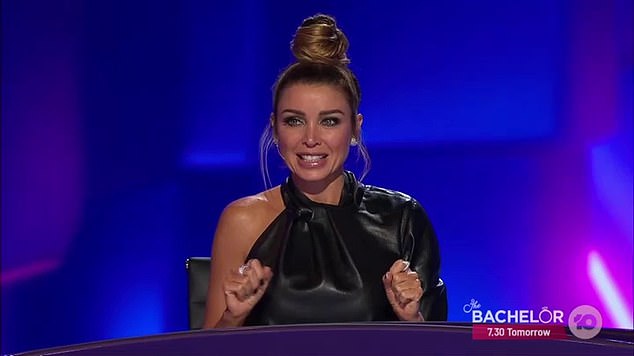 TV star: Dannii recently filmed the next season of The Masked Singer Australia in Sydney

‘I took a lot of time to pull the whole thing together so that the Queensland Government were happy, the Queensland health officials were happy and that I’m happy. I added extra things into (the COVID-19 safe plan) so I know that I can sleep at night.’

Opening up about her claustrophobia in 2019, the star admitted she could never wear the outfits seen on her show, The Masked Singer.

‘I checked them out but there is no way I could wear any of them,’ she told the Herald Sun.

‘I am the most claustrophobic person. I will have a panic attack sometimes getting in or out of clothing. I have to tell the stylists on shoots so they understand.’ 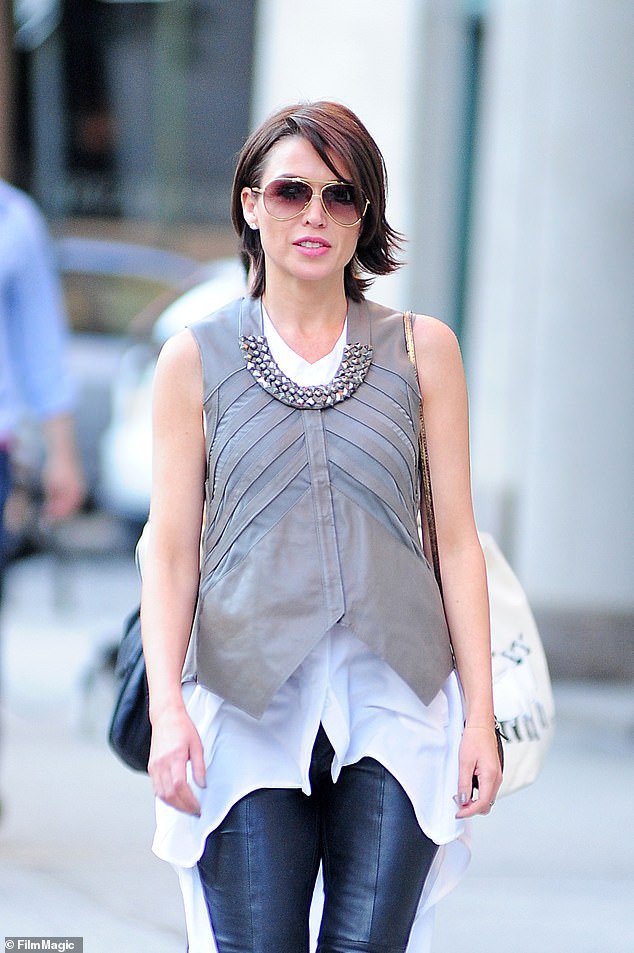 Freedom: Last year, Dannii was able to avoid hotel quarantine in Australia after arriving from Los Angeles with her then 10-year-old son, Ethan