David Beckham says his former teammate Ole Gunnar Solskjaer has done an ‘incredible job’ at Manchester United and that the club’s results are ‘starting to show that’.

Beckham – who won five Premier League titles, the Champions League and an FA Cup with Solskjaer – says the United fans ‘love’ their current manager and that they ‘all want him to do well’.

As it stands, United are second in the table and could finish in the top three for the 2020-2021 season. 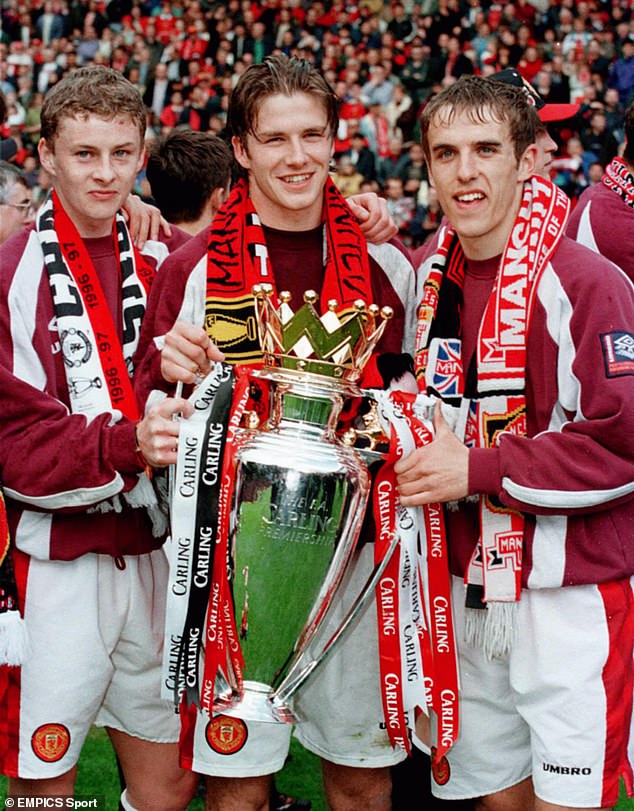 ‘Ole’s been in the game long enough to be able to take any kind of criticism. He’s very quiet, he gets on with his job, and I think he’s done an incredible job down at United.

‘The results are starting to show that. Hopefully it continues because the fans love Ole, we all love Ole and we all want him to do well. So when the criticism comes, he’s one person that can take it.’ 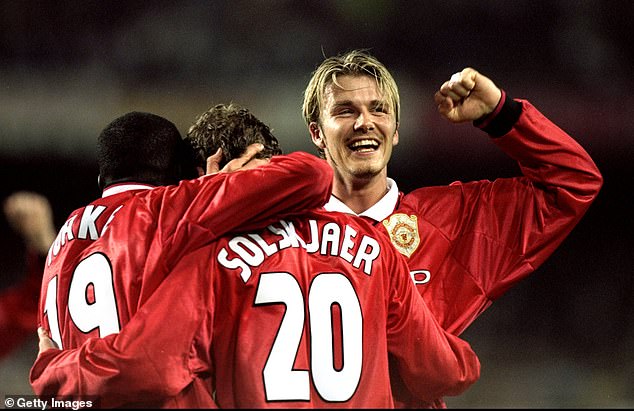 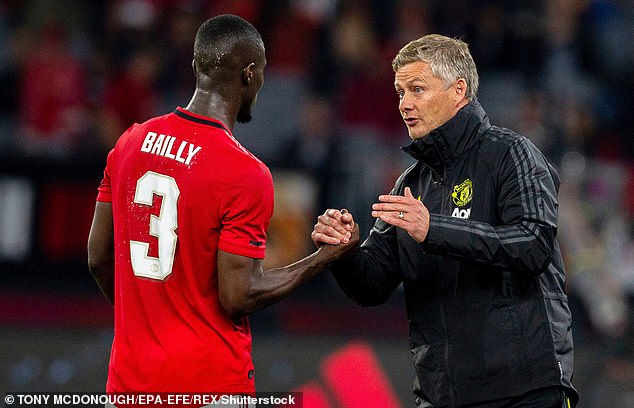 Solskjaer has recently come under fire after Manchester United’s FA Cup run came to an end after they were beaten at Leicester City.

The United manager pinned the blame on his side’s hectic schedule as they suffered a 3-1 quarter-final loss.

The criticism also comes after United were dumped out of the Champions League in the group stages and stalled in the league – after going top of the table in January.

United will look to get back to winning ways when they take on Brighton at home on Sunday.