A defiant Karim Benzema has broken his silence after it emerged he will appear in court in October for his alleged role in the Mathieu Valbuena sex tape blackmail plot from six years ago.

The Real Madrid forward is suspected of having pressured his former France team-mate to pay blackmailers who threatened to reveal an intimate video in which Valbuena featured. On Tuesday, it was reported Benzema will go on trial from Wednesday, October 20 to Friday, October 22.

Benzema responded on his Instagram story, writing alongside a screenshot of the news: ‘Yes, finally. Let the masquerade end forever’ 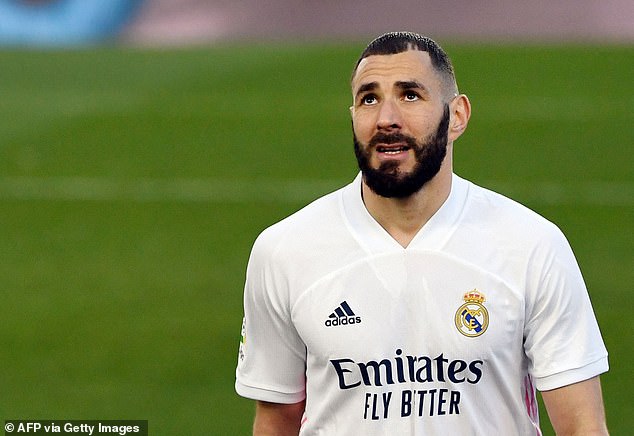 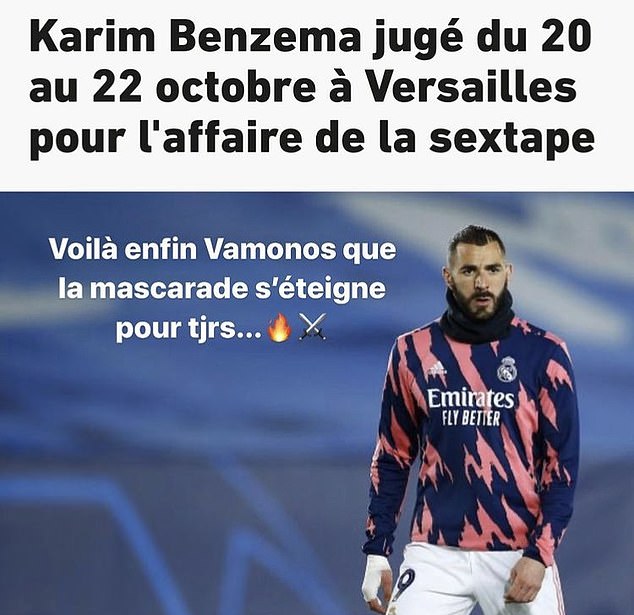 Benzema responded to the news through his Instagram story, writing alongside a screenshot: ‘Yes, finally. Let the masquerade end forever’

Benzema responded on his Instagram story, writing alongside a screenshot of the news: ‘Yes, finally. Let the masquerade end forever’

Real, currently third in LaLiga, are likely to be competing in the Champions League next season with matchday three of the group stages set to take place on October 19 and 20.

The striker’s alleged involvement has cost him his place in the France national team since 2015 despite his consistent high-level performances for the LaLiga giants.

When the story broke, Benzema faced a deluge of criticism and then-Prime Minister Manuel Valls said the former Lyon player had ‘no place’ in the national team. He has been unable to repair relations and return for Les Bleus.

Benzema has notched 27 goals in 81 appearances for France after making his international debut back in 2007.

The investigators who charged Benzema believe he was approached by a childhood friend to act as an intermediary and convince Valbuena to deal directly with the blackmailers. Instead, Valbuena informed the police. 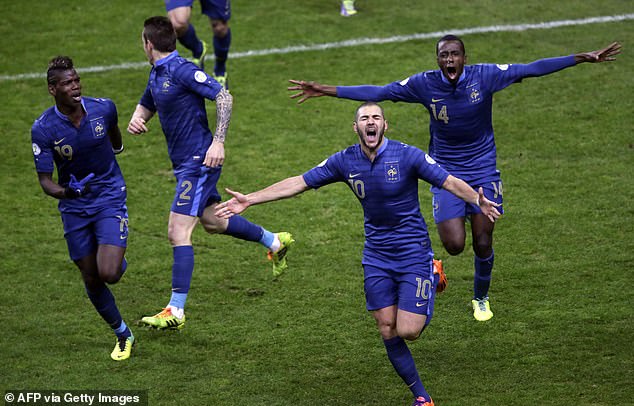 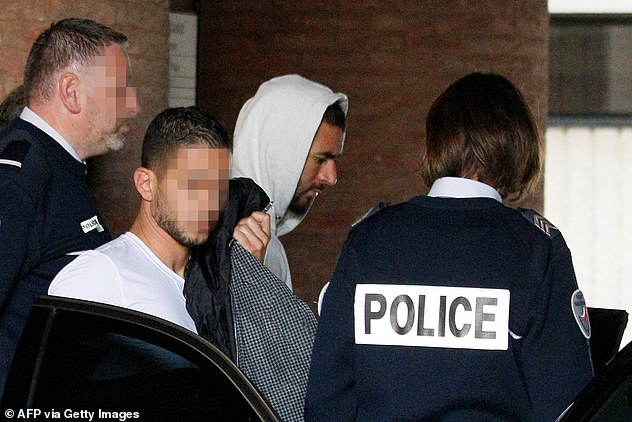 Four other people will also stand trial in the case. Benzema denies any wrongdoing.

In January, it was reported that the 33-year-old would face trial. Benzema posted a screenshot of a story by French newspaper L’Equipe about the update in the case as he asked his 36.9million Instagram followers when will the ‘farce’ come to an end.

Reacting to news of the trial, Benzema’s lawyer Sylvian Cormier described the decision as ‘absurd’.

‘We are unfortunately not surprised by this decision, which is as absurd as it was expected,’ Cormier said.

‘I am dismayed to note that one is forced to distort the elements gathered in the investigation to justify sending my client before the tribunal.

‘We will explain ourselves before the judges of the tribunal to demonstrate this abuse.’ 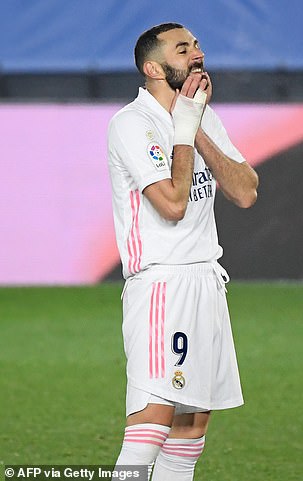 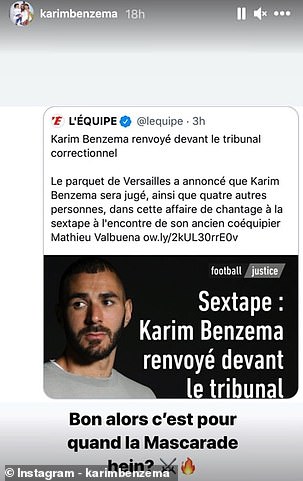 Benzema (left) moaned ‘how long will this farce last?’ on Instagram (right) after the news he will stand trial over alleged involvement in blackmailing Valbuena over a sex tape 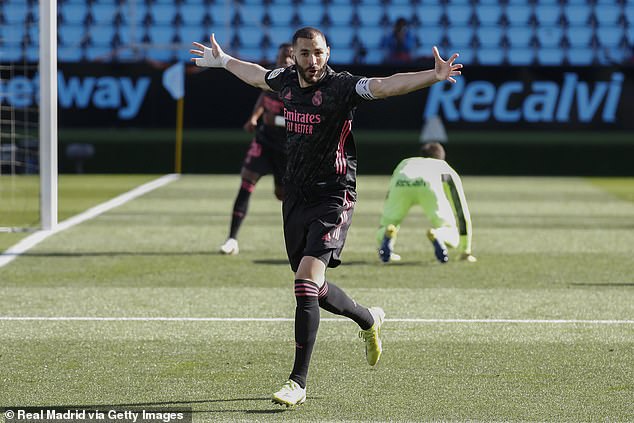