Britain’s most depressing motorway service stations: M5 Bridgwater services is named the worst in the country while Gloucester is ranked best thanks to ‘fabulous farm shop’

By Harriet Sime for the Daily Mail

We all seem to have an opinion on where in the country offers the best motorway service station for that all important pitstop.

But now the debate seems to have finally been settled.

For a survey by consumer group Which? has ranked the best and worst motorway service stations across the UK based on their range of facilities, cleanliness, prices, and ease of social distancing. 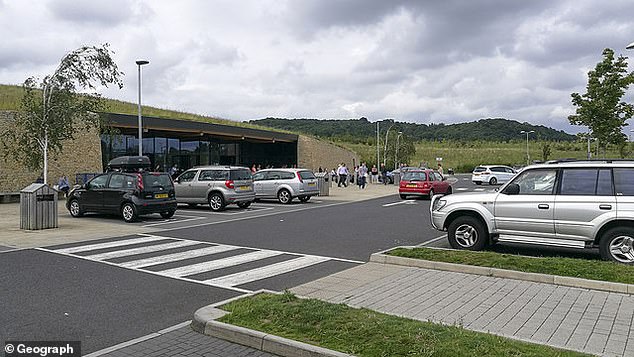 Gloucester service station on the M5 was ranked the best in a survey conducted by Which? 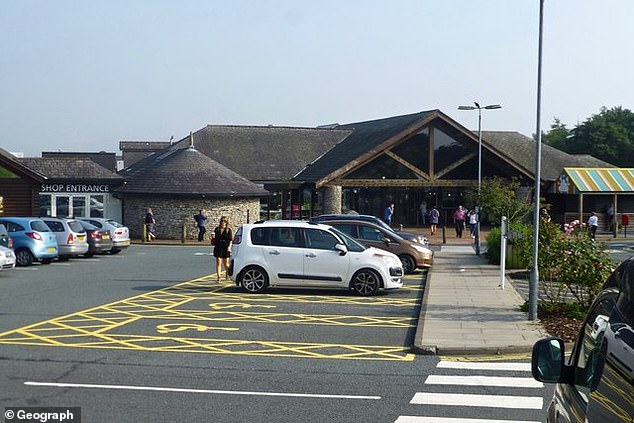 Tebay on the M6 in Cumbria (pictured) came in second after Gloucester with a score of 83 per cent, winning praise for the freshly prepared food on offer in the restaurant and farm shop 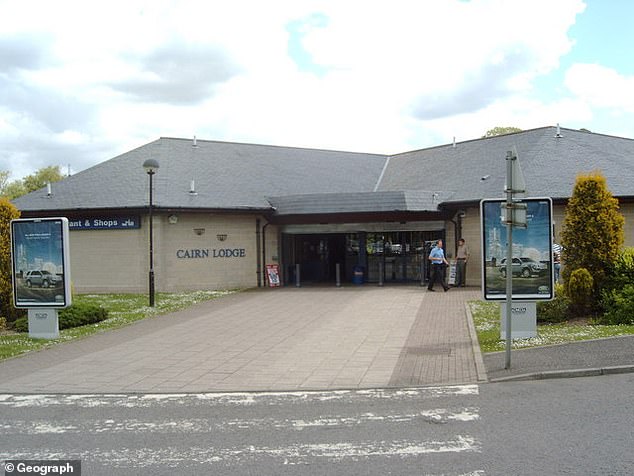 Pictured: Cairn Lodge on the M74 in Lanarkshire, Scotland, came in third with 69 per cent

Top of the stops was Gloucester on the M5, which received a score of 86 per cent and five stars for cleanliness, quality of its shops and food outlets, and its range of facilities.

One visitor described Gloucester services as ‘as far from a typical motorway stop as you can imagine’, where customers can enjoy home cooked meals and buy local produce from the ‘fabulous’ farm shop.

Tebay on the M6 in Cumbria came in second with a score of 83 per cent, winning praise for the freshly prepared food on offer in the restaurant and farm shop, while Cairn Lodge on the M74 in Lanarkshire came third with 69 per cent.

Which? surveyed more than 2,700 members covering around 5,600 experiences at almost 70 motorway service stations across the UK

At the other end of the table was Bridgwater on the M5 in Somerset, which was described by recent visitors as ‘dirty’ and ‘depressing’.

The service station, owned by Moto, was awarded just one star in every category, scoring a total of just 32 per cent,.

The best and worst ranked services were only an hour’s drive apart on the M5, showing the value of planning ahead when it comes to taking a break on a long journey.

Welcome Break was responsible for half of the 10 service stations at the bottom of the table – more than any other brand, including Gordano near Bristol and Newport Pagnell near Milton Keynes. 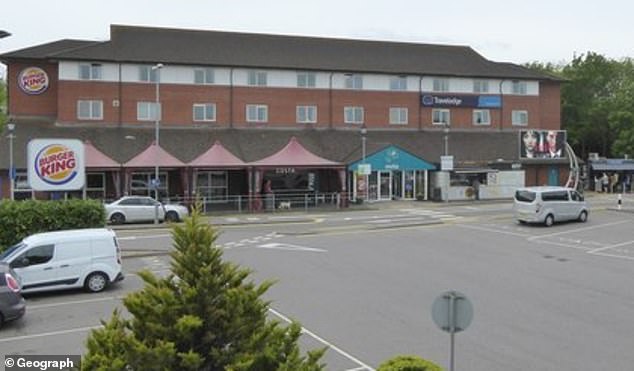 The survey of 2,000 people found Bridgewater (pictured) on the M5 was ‘dirty and depressing’ 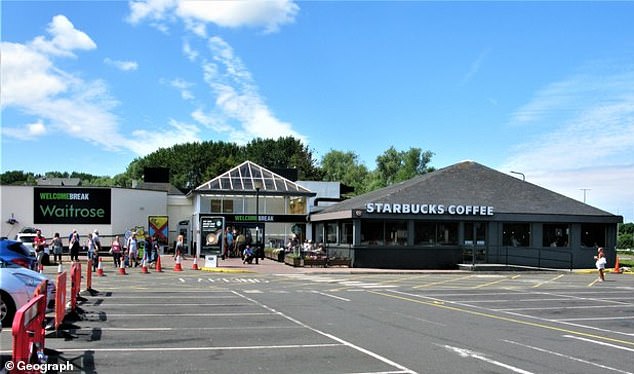 Welcome Break was responsible for half of the 10 service stations at the bottom of the table – more than any other brand, including Gordano on the M5 near Bristol (pictured) 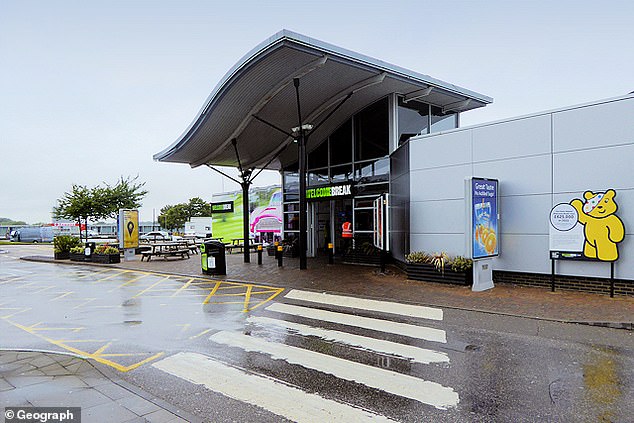 This service station at Newport Pagnell, Buckinghamshire on the M1 ranked third from bottom

Roadchef, meanwhile, runs three of the services listed in the bottom 10, including Watford Gap on the M1 in Northamptonshire and Sandbach on the M6 in Cheshire.

Rory Boland, Editor of Which? Travel, said: ‘The results of our survey show that it pays to plan ahead to avoid some of the UK’s worst motorway services.

‘It could be the difference between a home-cooked meal in peaceful surroundings, or crowded queues in downright dirty facilities.

‘Whether you’re zipping down the M5 towards the beaches on the south-west coast, or up the M6 towards the Scottish border, make sure your journey isn’t spoiled by a stop at a shoddy service station.’