Dillian Whyte has trimmed down five pounds for his heavyweight rematch with Alexander Povetkin in Gibraltar on Saturday night.

The Brixton heavyweight tipped the scales at a lean 247lbs, but will still have a one stone and four lbs advantage as he looks to claim revenge over the hard-hitting Russian.

Whyte, who was knocked out by Povetkin last August in stunning fashion, took one last look into his opponent’s eyes on Friday as the pair faced off in another tense stare off. 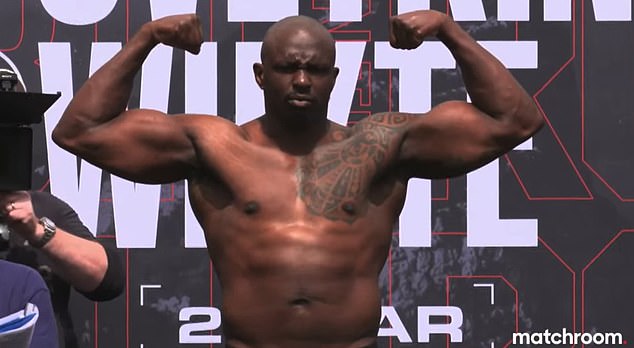