Counties in North Carolina, Georgia and Wisconsin have all launched strategies to go to people’s homes and share information on COVID-19 vaccines.

In some instances, officials will deliver the COVID-19 vaccines right to people’s doors, removing transportation barriers some may face in getting a shot.

However, several states such as South Carolina and Missouri have both rejected federal help for door-to-door vaccine programs in their state, calling it federal overreach. 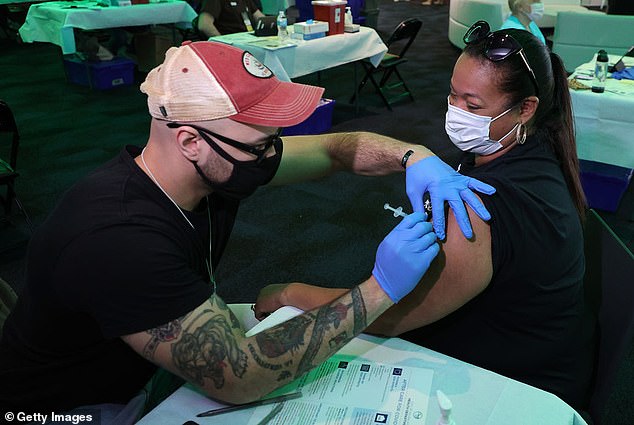 North Carolina launched their ‘Doses to Doors’ initiative in Mecklenburg County, the state’s second most populous county which includes Charlotte – the biggest city in the state.

Currently, 49 percent of residents in Mecklenburg County are fully vaccinated, among the higher rates in the state.

Volunteers are canvassing communities in the counties with lower vaccination rates, providing them information on the immunizations.

If they want, residents can also receive a single dose of the Johnson & Johnson vaccine.

‘We’re not confrontational, it’s not like you have to get the shot,’ Robert Dawkins with Action NC, a non-profit providing volunteers for the program, told WBTV.

‘But our job is to dispel rumors and things.’

A similar program has been launched in Randolph County, Georgia – a remote, primarily black, rural county more than 100 miles south of Atlanta.

The remote county has little access to information compared to many others, and the lack of infrastructure in the area has presented barriers to getting the vaccine.

For example, many vaccine appointments can be booked online, but around one-third of Randolph County residents do not have internet access, according to CNN.

Many do not have access to information on the vaccines, are skeptical of their effectiveness or believe false notions about the safety of the vaccines.

‘If they still say that they want to wait and see, I listen, but it’s kind of baffling, because I always ask: “What are you waiting for? To see how well things are going to go? We already know that. They go well when people are protected,”‘ Joyce Barlow, a nurse who is taking part in the program, told CNN.

Similar to North Carolina, Barlow and her team are going into the local community to deliver information about the vaccines to people and even offer them the shots if they would like.

The Milwaukee Health Department in Wisconsin is taking on a similar initiative because less than half of Milwaukee County’s population is vaccinated.

‘It’s very important that we get out here and educate the people in this community about COVID and the dangers of it,’ said Marcus Austin, a man volunteering for the program in Milwaukee, said in a press conference. 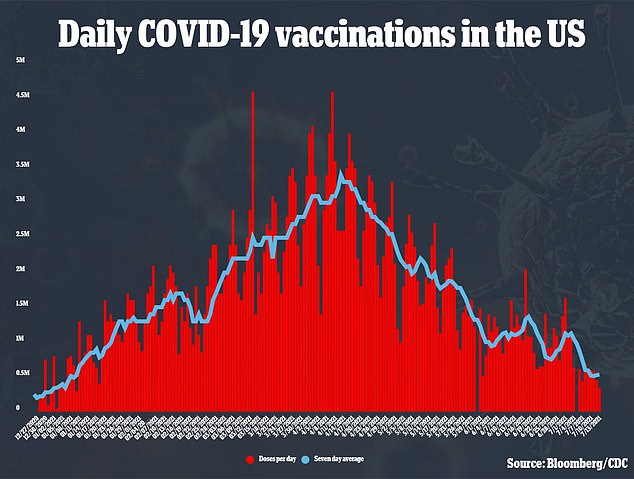 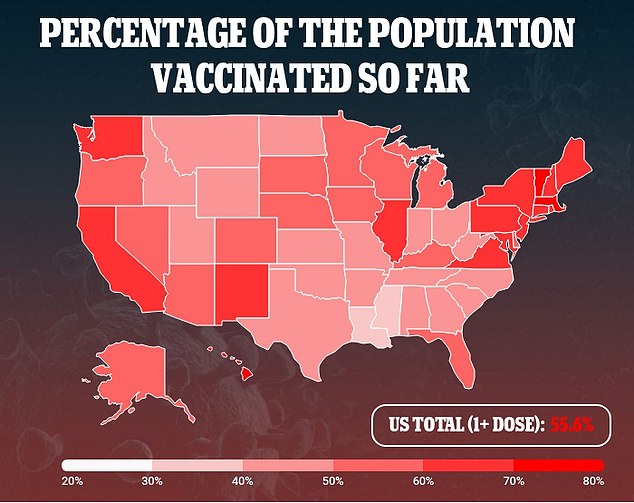 Austin, who is black himself, said he was inspired to volunteer after seeing many in the black community not get vaccinated in the early months of the vaccine rollout.

The door-to-door programs have not come without controversy, though.

Many Republicans instantly pushed back on door-to-door vaccine campaigns, calling it federal overreach.

‘Biden pushing a vaccine that is NOT FDA approved shows covid is a political tool used to control people,’ she tweeted.

‘People have a choice, they don’t need your medical brown shirts showing up at their door ordering vaccinations. You can’t force people to be part of the human experiment.’

Rep Greene’s office did not return a DailyMail.com request for comment.

South Carolina and Missouri have even taken to rejecting the programs outright.

‘The prospect of government vaccination teams showing up unannounced or unrequested at the door of “targeted” homeowners or on their property will further deteriorate the public’s trust,’ South Carolina Gov Henry McMaster wrote in a letter on Friday. 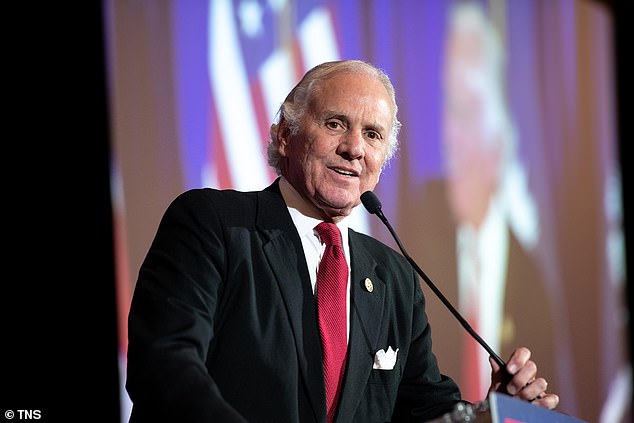 Only 45 percent of South Carolinians have received at least one dose of the vaccine, placing them among the ten states with the lowest vaccination rates.

Missouri is currently facing the largest COVID-19 surge in the country.

Only 46 percent of residents of Missouri have received at least one dose of a COVID-19 vaccine.

‘I have directed our health department to let the federal government know that sending government employees or agents door-to-door to compel vaccination would NOT be an effective OR a welcome strategy in Missouri!’ Gov Mike Parsons tweeted last week.

White House press secretary Jen Psaki fired back at those criticizing the program, saying it is ‘a disservice to the country’ that is ‘literally killing people.’

‘The failure to provide accurate public health information, including the efficacy of vaccines and the accessibility of them to people across the country, including South Carolina, is literally killing people, so maybe they should consider that,’ she said ON Friday.

The White House had previously set a goal of getting 70 percent of American adults vaccinated by July 4, which the country missed.

Currently, only 67.7 percent of American adults have received at least one shot of a COVID-19 vaccine, with nearly 59 percent fully vaccinated.

Cases are rising once again in the United States as well, as the highly contagious Indian Delta variant begins a sweep through the nation. 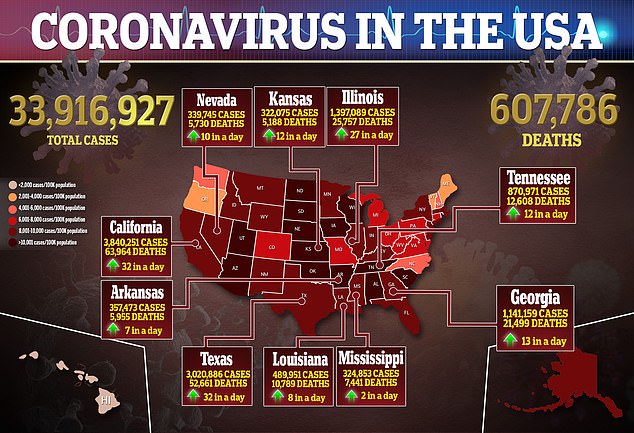