A disgraced former Metropolitan Police officer and children’s football coach has been found guilty of sexually abusing 15 children during 40 years of offending.

Shamed Stephen Walker fled to Malta, where he lived for several years under an alias, when the full extent of the ‘vile’ sexual predator’s catalogue of abuse came to light.

The 68-year-old used to work as a salesman, a Met Police officer for a brief period, and a coach for children’s football teams in Surrey and south London where he met and groomed some of his victims.

Others victims were children he knew through family friends.

Although the offences took place from the late 1960s up until 2007, he was not investigated until March 2018 when one of the victims came forward and a probe was launched by police.

As the investigators uncovered the huge scale of Walker’s offending they found he had a strong sexual interest in children, particularly boys – although two of his victims were girls.

Despite the majority of the offences being committed in Surrey, Walker also abused children in France and Malta and other places outside the jurisdiction of UK police forces. 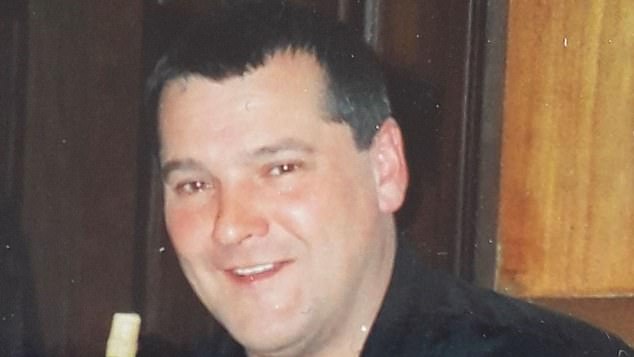 Shamed Stephen Walker fled to Malta, where he lived for several years under an alias, when the full extent of the ‘vile’ sexual predator’s catalogue of abuse came to light

After fleeing to Malta, he returned to Britain in October 2019 and was arrested on suspicion of child sex offences.

Two days later he was charged and remanded into custody due to the serious risk he posed to children, as well as being a flight risk having previously fled the country.

The offences included sexual assaults, gross indecency with children, inciting a child to commit an act of gross indecency, as well as attempted buggery and buggery of some of the children.

A team from Surrey Police’s Complex Abuse Unit then worked to find other potential victims and witnesses in order to gather as much evidence as possible.

That resulted in a large number of victims being identified and led to further charges being laid against Walker while he was on remand.

The investigation was made all the more challenging due to the pandemic that also resulted in the delay of the trials Walker faced, which also affected the victims.

Over the course of two trials, he was found guilty of 33 counts of sexual assault following the first hearing, which started on January 4 and lasted over seven weeks.

The jury at Croydon Crown Court came back with a unanimous verdict after deliberating for just three hours.

A unanimous guilty verdict was also returned on Tuesday for a further seven counts of sexual assault following the second trial which started earlier this month.

Detective Inspector Paddy Mayers, of the Complex Abuse Unit at Surrey Police, branded Walker a ‘vile sexual predator’ who used his position as a football coach to abuse children.

He said: ‘Walker was a vile sexual predator who used his position as a football coach, trusted member of the community and friend, to gain access to children and then seriously abuse them for his own gratification. The scale of his offending, which went unchallenged for years, cannot be underestimated.

‘I would like to pay tribute to all the victims and witnesses involved in this case who were brave enough to come forward and give evidence, which meant re-living the ordeal they had endured as a result of the abuse Walker inflicted upon them. 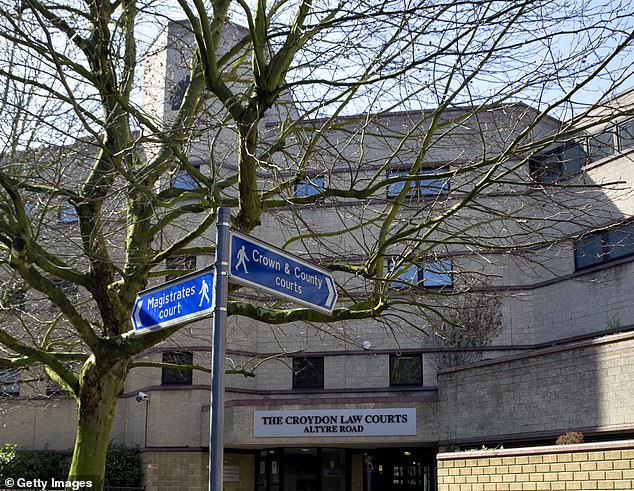 ‘I would also like to thank them for their continued patience and support that resulted in the trial being delayed due to Covid.

‘I hope that the fact that he has been found guilty will give them some sense of justice after all these years of having to live with what he did to them.’

Walker, from Tadworth, Surrey, will be sentenced on May 24 and could spend the rest of his life in prison.

DI Mayers added: ‘I would also like to thank all those involved in the investigation for their hard work and dedication under extremely trying circumstances, with not only a huge number of victims and witnesses, but also the substantial delays to the trial as a result of the pandemic.

‘I hope that Walker’s conviction sends a clear message that we will always do everything we can to ensure allegations of sexual abuse are investigated thoroughly and that we will leave no stone unturned to get to the truth.’