FIFA made more money from gaming than it did from the real-life game last year after the coronavirus pandemic wreaked havoc and fans went online for their football fix.

While major tournaments including the Club World Cup, Futsal World Cup and the U20 and U17 Women’s World Cups were all postponed in 2020 due to Covid, video gaming came into its own.

Broadcast income associated with those traditional tournaments plummeted from an expected £129 million to just over £1m, but cash generated through licensing rights, which is dominated by gaming, shot up, finishing 40% above the budget at £115m. 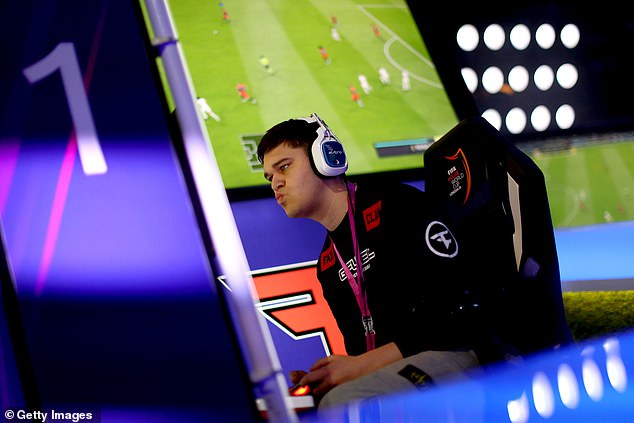 ‘Due to the lack of tournaments played in 2020, the sale of licensing rights… produced the lion’s share of the revenue generated,’ FIFA noted in its annual report. 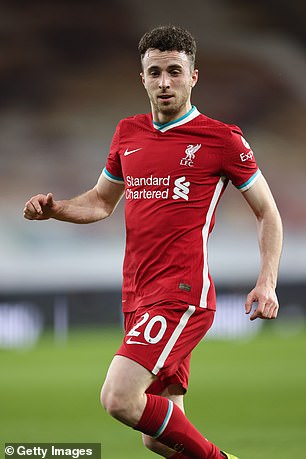 ‘A key source of revenue in the licensing rights area was brand licensing for video games.

‘In contrast to the many economic sectors that were drastically affected by COVID-19, the video game industry proved far more resilient to the pandemic,’

FIFA responded quickly and creatively to the pandemic and staged five eTournaments during the year, with prize money of up to £70,000 for the winners.

‘In a year when most of FIFA’s competitive gaming competitions could not go ahead as planned, the FIFAe team had to get creative in its engagement of gamers, players and fans,’ FIFA added.

There is certainly no shortage of players. The the EA Sports FIFA franchise has 35m unique players and an estimated 150m across all platforms.

EA Sports is a long-standing partner of FIFA and under a deal signed in 2013 it has exclusive rights to release FIFA-branded action video games until December 31, 2022. 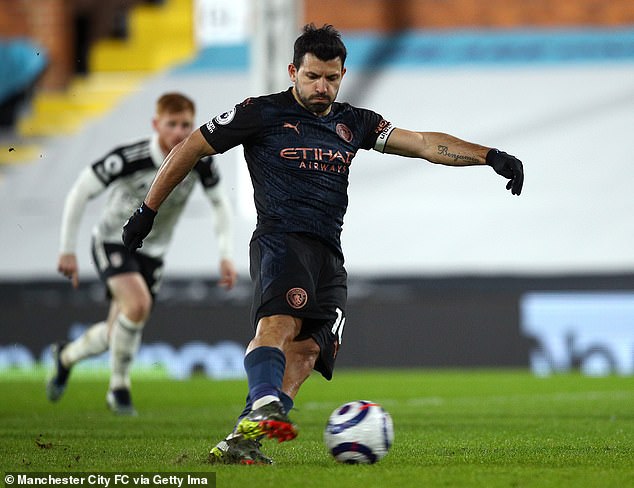 The most prestigious event last year was the FIFA eClub World Cup in which North Americans Complexity Gaming defeated Gareth Bale’s eSports team, Ellevens, 2-1 in a penalty shootout to claim a £31,000 prize.

That tournament was held in Milan in February and was the last to take place face-to-face.

Only slightly less serious was the FIFA eNations StayAndPlay Friendlies, which brought top esports stars and footballers together to represent their nations during more than 100 games in a week of international action.

The event aimed to encourage people to stay safe at home and avoid exposure to the virus.

Brazil, with eSports star ‘Zezinho’ and Flamengo midfielder, Everton Ribeiro, who has eight caps for the national side, claimed victory in the ‘eSuperclásico de las Americas’ over Argentina, who were represented by Manchester City striker, Sergio Aguero, and top gamer ‘WestHamYago’. 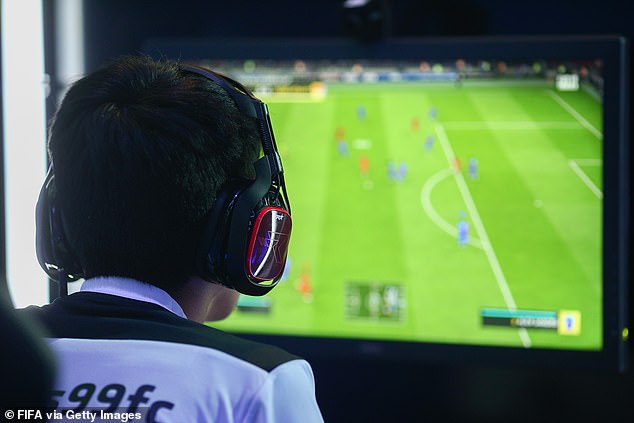 Although even that all-star line-up was not enough to beat the surprise package, Malta, who also downed Germany and Wales. Malta celebrated every kick – and unexpected victory – on the website of the national football association.

However, in keeping with the tradition of the beautiful game there was, of course, controversy.

The Egyptian team, which included international footballers, Ahmed El Sheikh and Ahmed Hassan, known as Kouka, who is a striker for the Greek club, Olympiacos, withdrew over Israel’s participation before the action began. 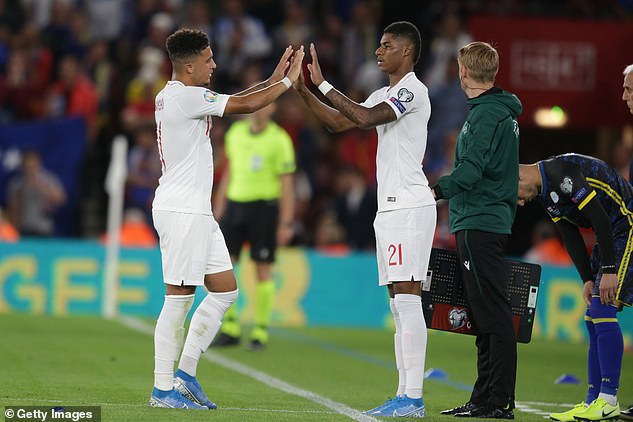 The most lucrative competition was the inaugural FIFAe Continental Cup 2020, which brought together 16 teams from China, South Korea, Thailand and Vietnam.

They competed for a total prize of £220,000 in the FIFA Online 4 Series, which a free-to-play format popular in Asia.

The new tournament was hailed a success by FIFA.

“As we are continuously looking for new and exciting ways to engage with the global FIFAe community, we are grateful to host such a competition despite the challenging circumstances,’ said Adrian Rolli, Head of eFootball at FIFA. 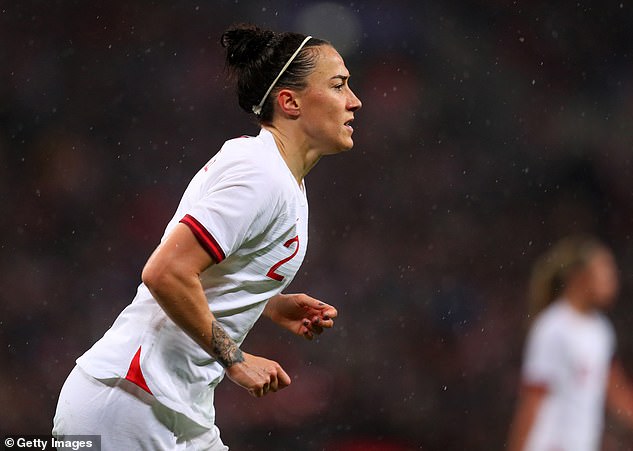 ‘The incredible passion shown by the competitors and fans made the event a special occasion in these times.’

The event, which was live-streamed in four languages, was won by Purple Mood esport and their team of three shared the £70,000 first prize.

In addition, the world governing body staged the FIFA eChallenger Series and launched a new sports tournament brand called, FIFAe, both of which helped to swell the coffers.

But beyond FIFA’s own tournaments, EA Sports  rolled out more coronavirus-inspired events which caught the imagination of fans.

England stars at all levels battled it out in a FIFA 20 tournament to raise awareness and funds for the National Emergencies Trust amid the pandemic. 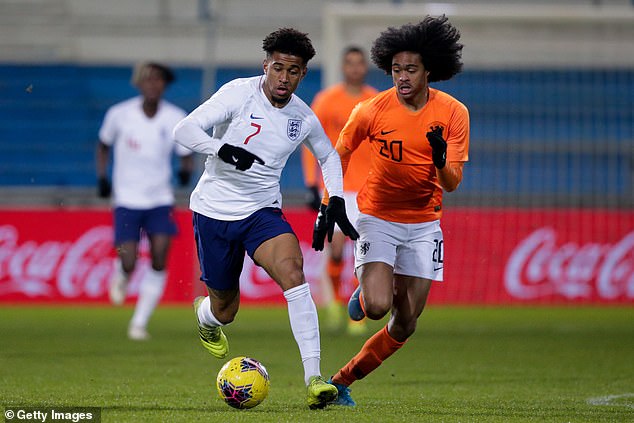 Finally, England U21 stars like Reiss Nelson played their part in the charitable tournament

And the Three Lions played their part by launching tournament – which was named the #FootballsStayingHome Cup.

The partnership between EA Sports and FIFA has been mutually beneficial and stretched back to the luanch on the perennially popular online game, 28 years ago.

EA Sports’ parent company Electronic Arts (EA), reported revenue for the last quarter of last year was up £58million from the same period in 2019 to £1.2 billion, according to The Telegraph.

And the FIFA 21 edition is its most successful launch ever. The market values EA at £28billion, compared to Manchester United, the largest publicly-quoted football club in the world, which is valued at £2billion.