Manuel Neuer can continue to play at the highest level for ‘a few more years’, according to Germany manager Joachim Low.

Neuer, who turned 35 on Saturday, has enjoyed over ten years as Germany’s No 1 goalkeeper and has had an extremely successful domestic career after joining Bayern Munich from Schalke in 2011.

Despite some believing his time as the national team’s first-choice ‘keeper is coming to an end, Low believes the shot-stopper can continue to deliver at the highest level. 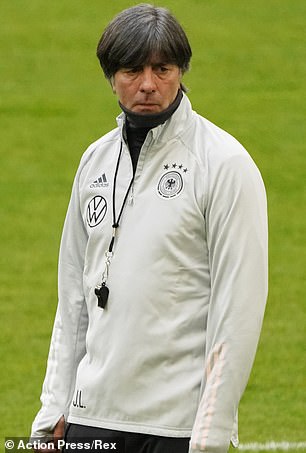 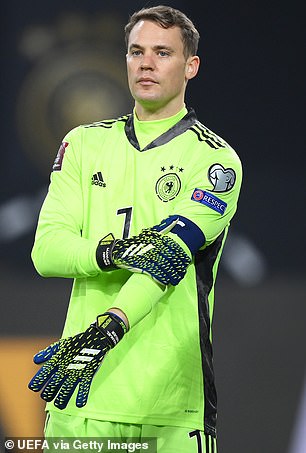 ‘At the moment he makes a completely well-trained impression,’ Low said.

‘He’s turned 35, he’s had an incredible career so far. He is highly motivated, still has big goals, is hungry for titles, so I think he can play at this level for a few more years.’

Germany have reliable options behind Neuer with Marc-Andre ter Stegen serving as the No 2 for several years. 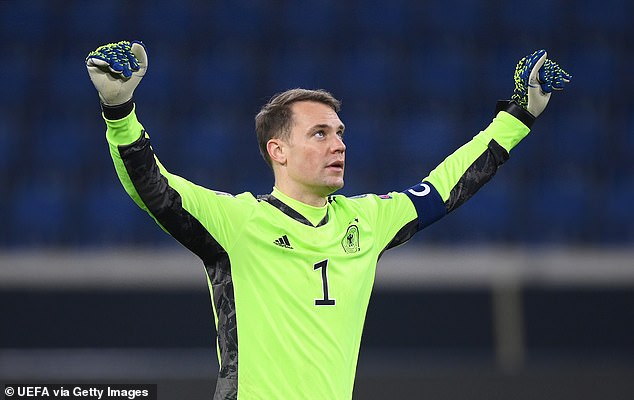 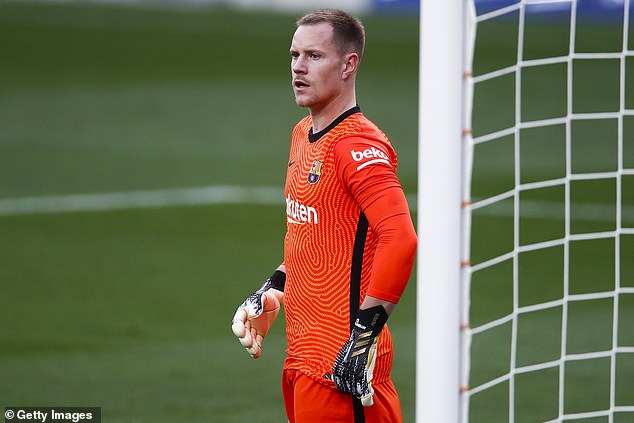 The Barcelona ‘keeper has had another strong season at the Nou Camp with 11 clean sheets in all competitions.

Arsenal’s Bernd Leno is the third-choice shot-stopper but has had a mixed season at the Emirates.

Neuer needs three more caps to reach a centry of international games for Germany after making his debut in 2009.

He picked up the Golden Glove award for the most clean sheets as Low’s side won the World Cup in 2014.