Guess who! He’s one of Australia’s most talented singers, known for his soulful voice and good sense of style… but would you recognise him in this childhood photo?


He rose to fame after debuting his phenomenal voice on Australian Idol in 2003.

And then took it to the international stage by competing in Eurovision on behalf of the nation in 2015.

Aside from his soulful voice, he is often recognised for his sensational flare for fashion. 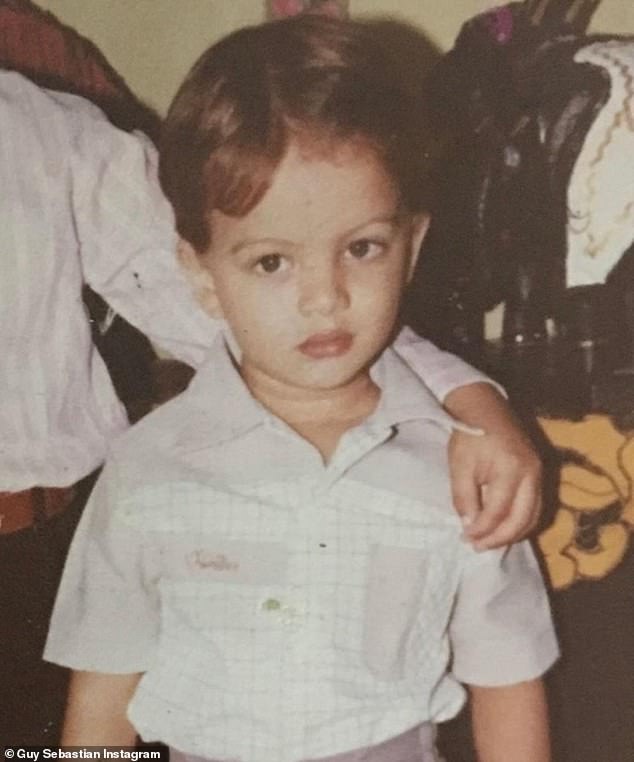 Guess who! He rose to fame after debuting his phenomenal talent on Australian Idol in 2003, but would you recognise the little boy in this sweet childhood photo?

Over the years, he made his foray into the TV industry, proving to be a mentor to upcoming singers on multiple shows, including The Voice and X-Factor Australia.

On Tuesday, the newly turned 40-year-old shared a throwback photograph from his childhood.

‘I got a bit older yesterday. All your support, love and kind words over the years has meant more to me than you know,’ he captioned the sweet picture.

Of course, the little boy in the photo is none other than Guy Sebastian. 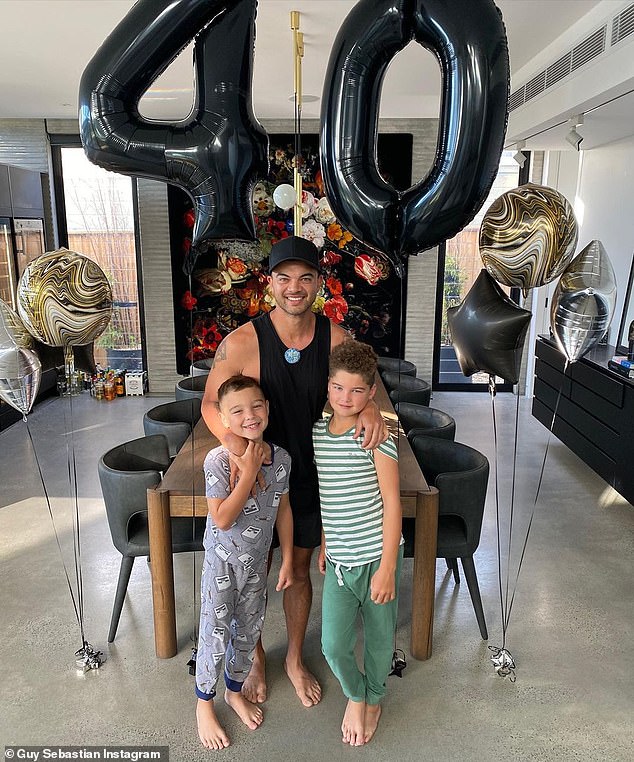 It’s Guy! Of course, the lovable media personality is none other than Guy Sebastian. Pictured, Guy Sebastian with his sons, Hudson, nine, and Archer, seven

On his big day, Guy also shared a photo of his birthday celebrations with his two sons – Hudson, nine, and Archer, seven – who he shares with wife Jules.

Guy also used the post to pay tribute to his fellow The Voice Australia judge Keith Urban, who also celebrated his birthday.

‘It was also @keithurban’s bday and seeing as we share the same bday and he’s like my brother from another mother, I wondered what he would look like if that was actually the case… swipe to see the results,’ he wrote.

In the hilarious image, Guy merged two pictures of the talented stars.

The Voice Australia returns to Channel Seven in 2022. 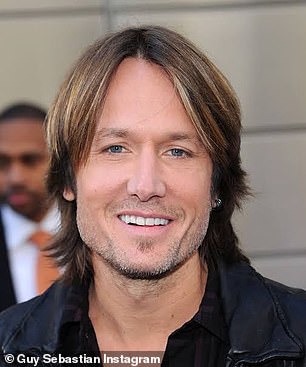 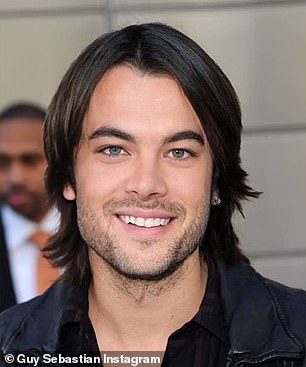 Brothers: Brothers? Guy also used the post to pay tribute to his fellow The Voice Australia judge and ‘brother from another mother’ Keith Urban, who also celebrated his birthday 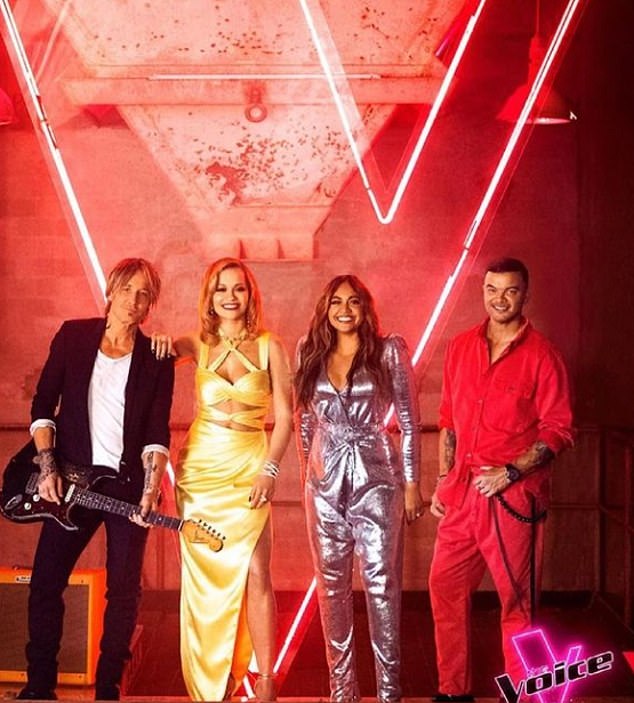