Frank Grillo says he and Nicky Whelan have broken up.

The 56-year-old actor was asked by a photographer Wednesday outside of the West Hollywood, California restaurant Craig’s if he was dating the 40-year-old Australian actress, and he said, ‘No, that’s over. I’m single,’ Just Jared reported Thursday.

The New York City native and Whelan were initially linked last year and were seen publicly in July of 2020. 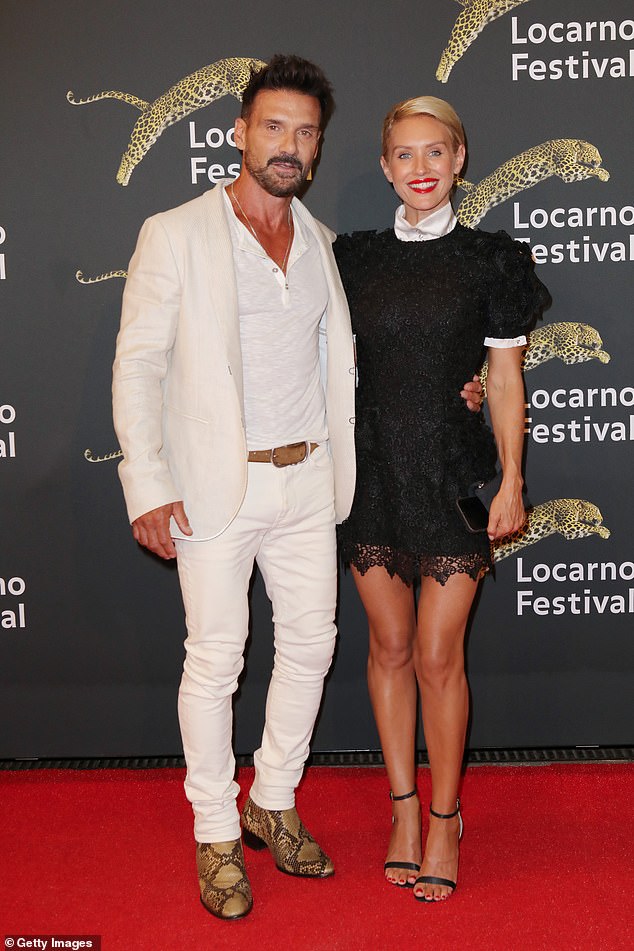 The latest: Frank Grillo, 56, said on Wednesday in LA that he and Nicky Whelan, 40, have broken up. The former couple was snapped in August in Locarno, Switzerland

Grillo, who portrays the role of Brock Rumlow in the Marvel Cinematic Universe, told photographers outside the establishment that there’s ‘no difference’ between American and Australian girls.

‘They’re all the same, they’re all great,’ the actor said, according to the outlet.

The Billions actor said he wasn’t likely to use any dating apps as he finds himself single again: ‘I don’t even know how to do that. 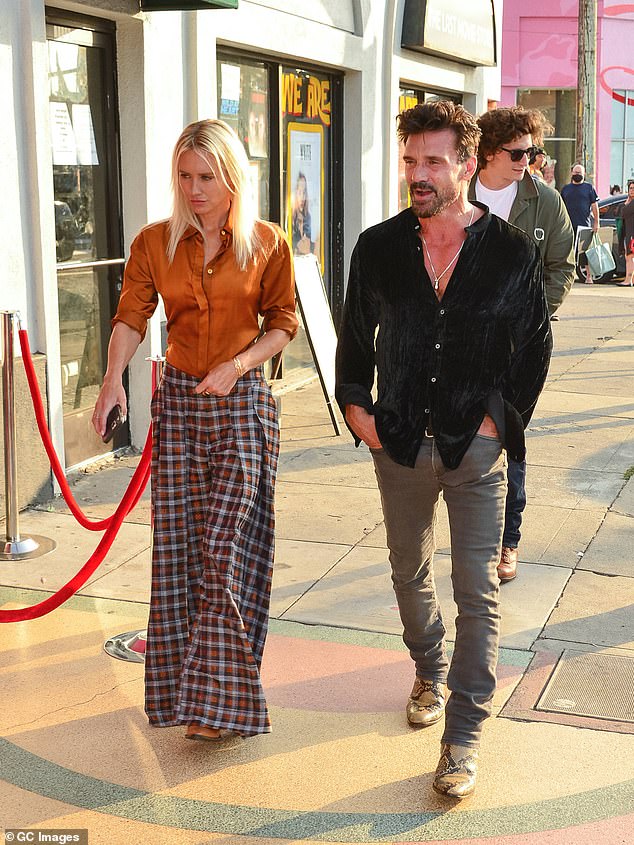 The former couple was seen in LA this past July 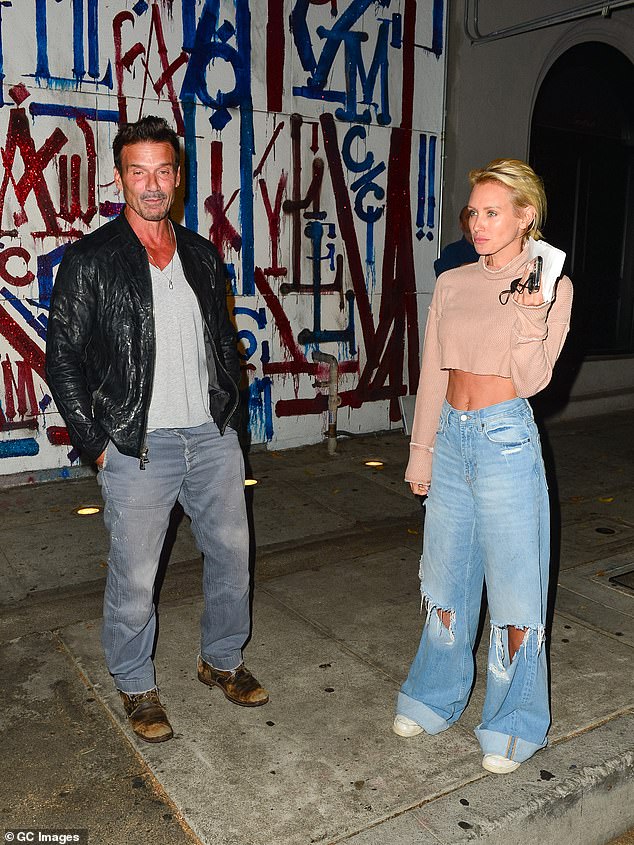 In August, Deadline reported that Grillo and Whelan were set to share the screen in an action film titled Hounds Of War, with production to commence in Malta. They were snapped last month in LA 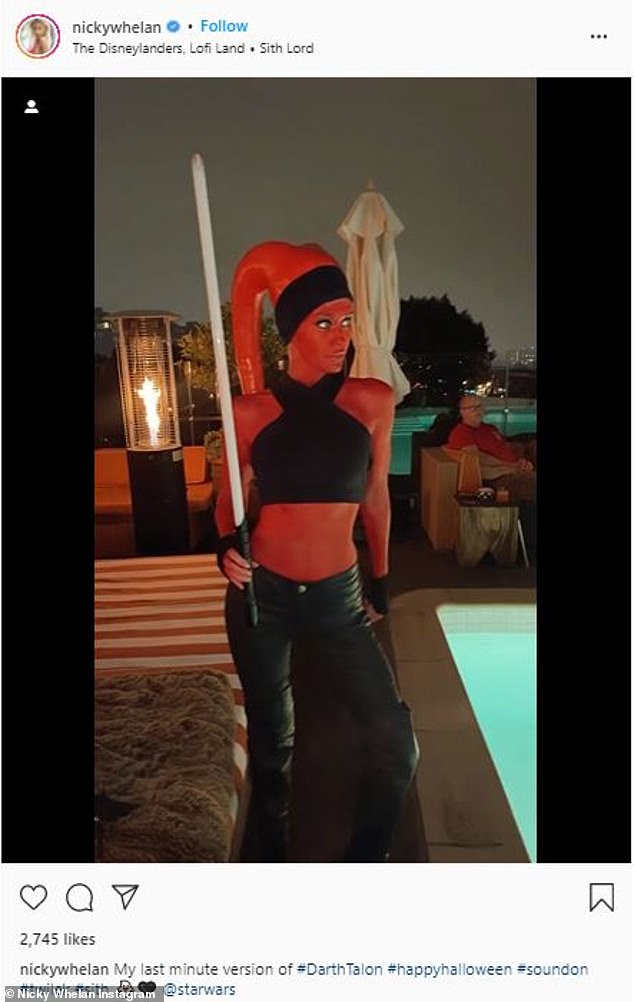 In August, Deadline reported that Grillo and Whelan were set to share the screen in an action film titled Hounds Of War, with production to commence in Malta.

Whelan, who’s been seen in shows such as Neighbours, Scrubs and Franklin & Bash, and films including Hall Pass, Knight of Cups and The Wedding Ringer, was seen earlier this week attending a Halloween bash in Los Angeles with friend Kate Neilson.

The actress donned the costume of Darth Talon from Star Wars: The Force Awakens. She posted a shot of her celebration to Instagram, writing, ‘My last minute version of #DarthTalon #happyhalloween #soundon #twilek #sith @starwars.’

Whelan was previously wed to former NFL player Kerry Rhodes in October of 2017, but the pair separated six months after they wed. She was also romantically linked to Canadian actor Kyle Schmid in 2019.