For all of us who work in theatre, as in so many industries that rely on bringing people together, the past year has been nothing short of a nightmare. Hopes of reopening have been dashed again and again.

Three months after London’s West End went dark last March, the great Dame Judi Dench publicly speculated that she might not live to see many of its world-famous theatres reopen.

But now, with mass vaccination, there are real grounds for hope. Yet on their own, vaccines may not be enough. 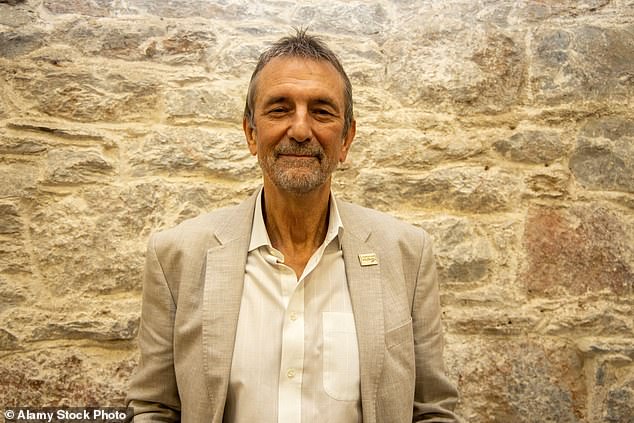 ADRIAN VINKEN (pictured): If scientists can demonstrate that proof of vaccination is the best way to protect public health in crowded venues, then we have to do what it takes

The rollout is starting to slow amid supply problems, while so-called ‘vaccine hesitancy’ has led to concerning numbers of people turning down the crucial jabs – more than 3million over-55s have not been immunised. All this has led to fears that vaccines may not be the silver bullet we hoped.

That is why the Government is now rumoured to be considering mandatory Covid passports for entertainment venues: as a way of safely allowing these places to reopen. And I welcome the idea: it could be the ‘passport’ out of this crisis.

I understand why some have reservations. I share concerns about surrendering any medical details to an official brandishing a clipboard.

But we have to be realistic. If scientists can demonstrate that proof of vaccination is the best way to protect public health in crowded venues, then we have to do what it takes. 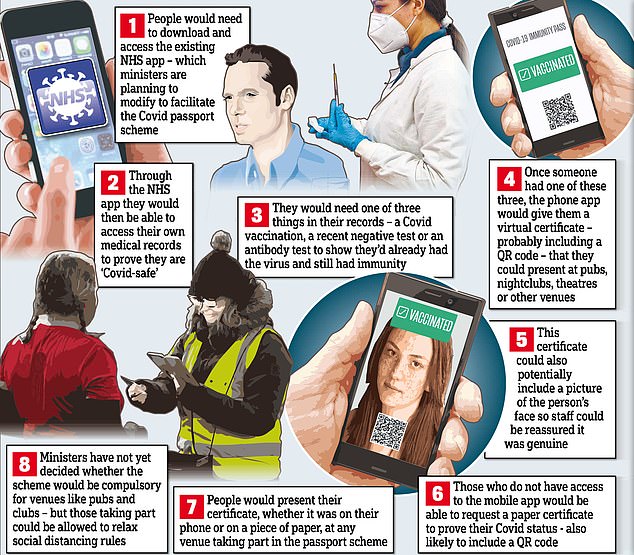 For theatre to be financially viable you need to be close to 80 per cent full. That is impossible with social distancing and it is why ‘vaccine passports’ could be the way out.

Think how reassuring it would be for those in the audience to know the people around them had all been safely vaccinated.

Far from being a curtailment of our freedom, these crucial documents could be the way to enable us to be free again – until the virus is defeated at last.

After more than a year of lockdowns, the reopening of the Great British Pub next month should be a moment to cherish.

But any celebrations will be badly soured if the Government goes ahead with its disastrous proposal to introduce Covid passports for hospitality trade.

Under this intrusive, destructive and unenforceable scheme, customers could be denied entry to any pub if they failed to produce proof – probably through a smartphone app – that they had either been vaccinated, had a recent negative test or had Covid antibodies. 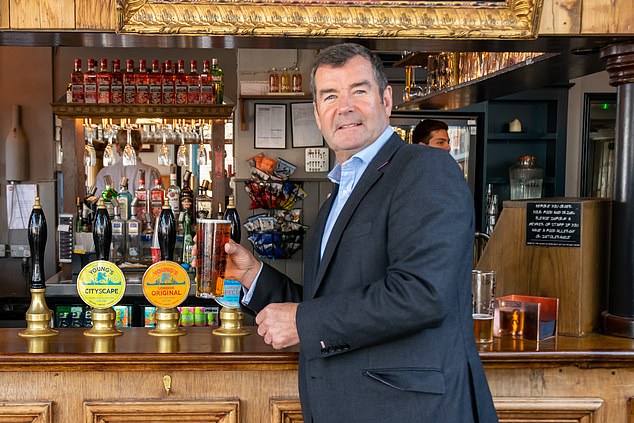 PATRICK DARDIS (pictured): After more than a year of lockdowns, the reopening of the Great British Pub next month should be a moment to cherish

The idea is wholly un-British, smacking of something from a totalitarian regime. Freedom – like the pub itself – is woven into the fabric of our national identity. To be effective, the Government would have to establish a national digital database and a huge network of local enforcement agencies. But the state’s record on such projects is hardly inspiring, as highlighted by the expensive shambles that was Test and Trace.

Nor has the recent treatment of pubs been reassuring – the 10pm curfew and the incomprehensible guidelines on ‘substantial’ meals became notorious.

British pubs have been hammered throughout the pandemic, with many forced to shut permanently. This passport measure would be another crippling blow.

Publicans are already struggling to meet their bills, yet under this proposal they would have to take on more staff to implement and police the scheme. 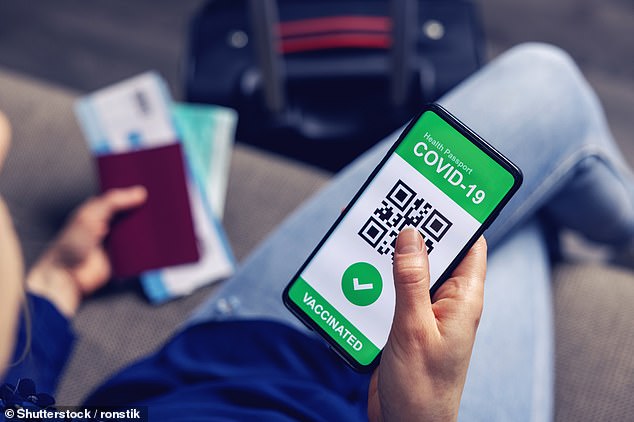 The vaccine rollout is being staggered by age, so it was a relief yesterday when the Prime Minister admitted it may be possible to introduce these passports only once all adults have been offered a jab.

Otherwise, it would surely discriminate against our biggest source of income – the young.

All sorts of other practical problems arise. Refusing entry could lead to the risk of conflict and intimidation. Do landlords really want to act as a quasi police force? A black market in fake certificates and apps will almost certainly be created, too. Will pubs have the expertise to deal with that?

Do we want inspectors conducting spot checks, like something out of a police state?

I suspect the Government wants to impose these passports to encourage the public’s acceptance of new rules for trips abroad. But given the danger of importing new variants, international travel is the last thing the state should be promoting.

Britain’s battered hospitality industry is essential to our economy, and that is where support should be concentrated. This bullying scheme will do nothing to help.