Late Night Show host James Corden kept it casual as he headed out to dinner at trendy eatery Craig’s in West Hollywood on Monday.

The star, 43, looked dapper in a matching grey checked blazer and trouser combo which he paired with a black crew neck jumper.

He finished of with a pair of white trimmed black branded sneakers. 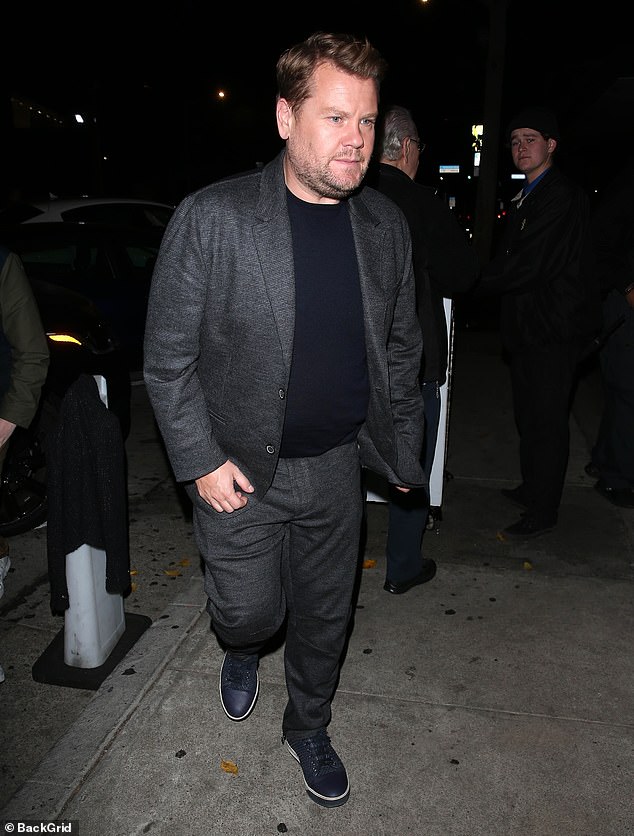 Dinner time: James Corden headed for dinner at trendy Hollywood eatery Craig’s in Hollywood on Monday as musical fans continue to petition for him to not be cast in new movie Wicked

The star recently hit the headlines following the announcement that Ariana Grande and Cynthia Erivo have been cast in forthcoming adaption of the hit musical Wicked.

It was revealed that there is a petition has been raised for the Ocean’s 8 star NOT to be added in the line up.

Mikel Miller started a petition on Change.org on Friday against the potential casting of the star.

While there has been no indication that he’s being considered for a role, the petition has been among the highest-signed on Change.org with over 52,000 people signing in just four days. 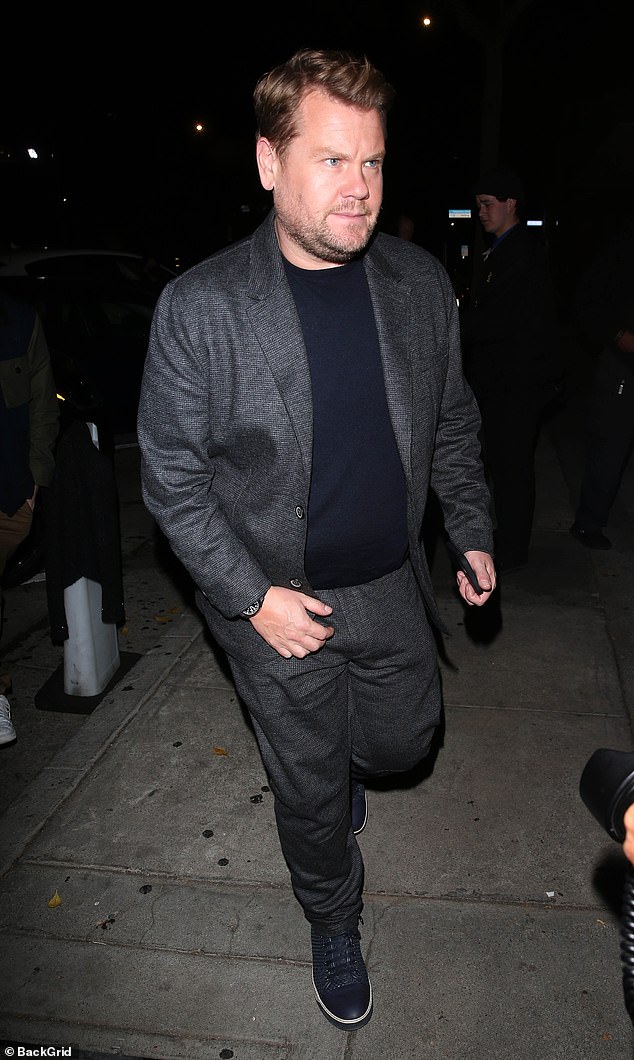 Not into it: Fans of the hit musical Wicked have hit out against the idea of James being involved in the project

While there has been no indication that he’s being considered for a role, the petition has been among the highest-signed on Change.org with over 52,000 people signing in just four days.

‘James Corden in no way shape or form should be in or near the production of Wicked the movie. That’s pretty much it,’ Miller succinctly said in the petition.

Corden has starred in a number of recent movie musicals, including Into the Woods, Cats, The Prom, and, most recently, Amazon’s Cinderella.

It seems that just his penchant for joining movie musicals is enough for these fans to insist that he not join their beloved Wicked.

However, it is worth noting that Wicked producer Marc Platt – a producer of the original play who has been trying to get this movie adaptation off the ground since 2004 – has a connection to Corden.

Platt produced 2014’s Into the Woods, where Corden played both the Baker and the film’s Narrator. 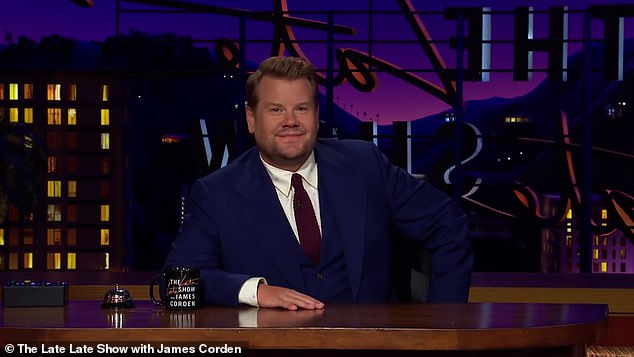 Grande has been cast as Glinda the Good Witch with Erivo as Elphaba, the Wicked Witch of the West, originally played on Broadway by Kristin Chenoweth and Idina Menzel, respectively.

Erivo is coming off playing Aretha Franklin in National Geographic’s Genius TV series, along with the 2021 film Chaos Walking.

Jon M. Chu (In the Heights) is directing Wicked from a script by Winnie Holzman, who wrote the musical book for the original musical, based on the 1995 novel by Gregory Maguire. 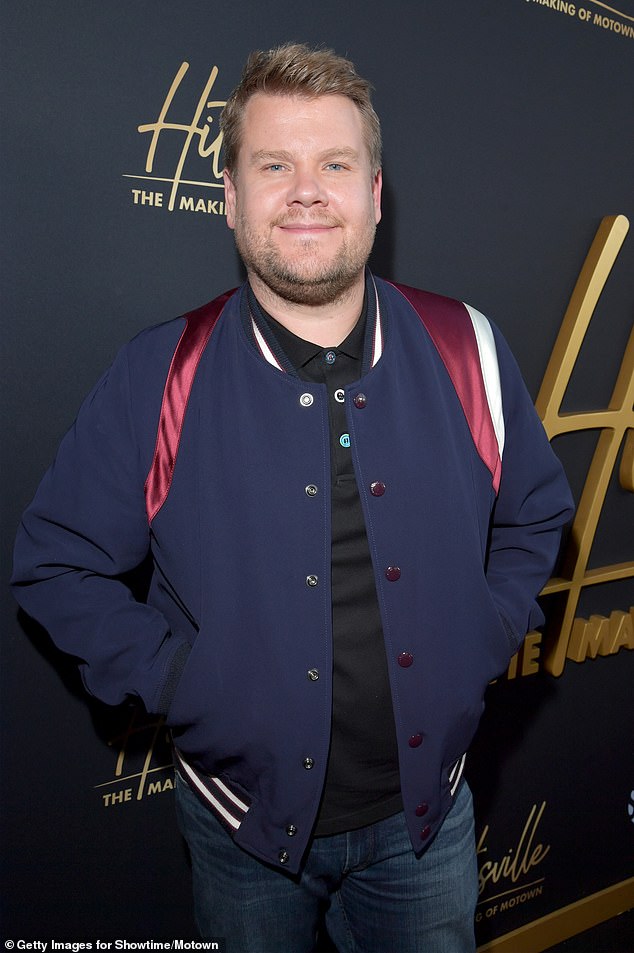 Musical fan: James has been cast in a number of musicals including the widely panned adaptation of  Cats