By Roxy Simons For Mailonline

Jermaine Pennant has jetted off to Mexico after spending New Year’s in Dubai amid the coronavirus crisis.

The former professional footballer, 38, has taken to Instagram in recent weeks to give fans a glimpse into his travels in both countries after he spent Christmas Day with his family in Nottingham.

While he hasn’t specified the reason for his trips abroad, Jermaine shared pictures of himself on the beach and at a golf course while in Mexico. 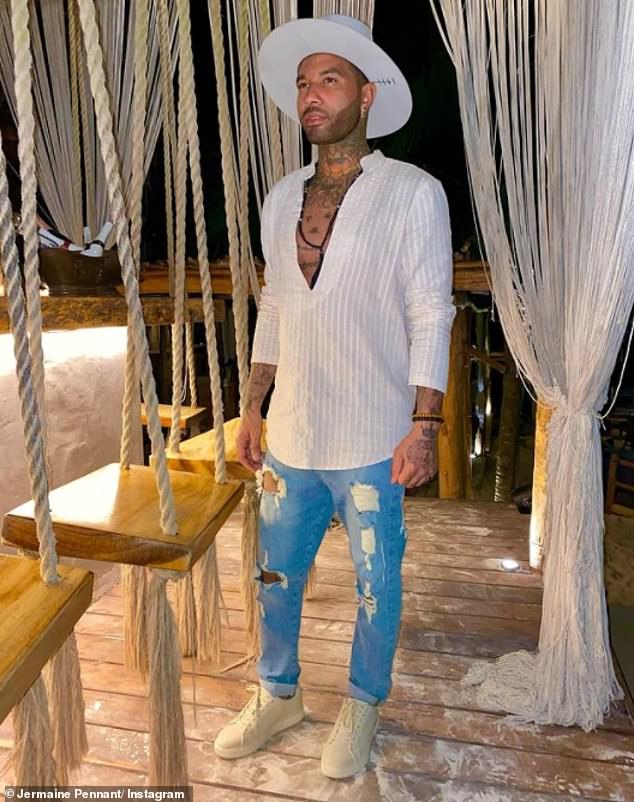 Travel: Jermaine Pennant jetted off to Mexico for his birthday on Friday after enjoying a trip to Dubai despite travel restrictions amid the coronavirus crisis

On Friday, Jermaine celebrated his birthday as he topped up his tan while at the beach and simply told his followers: ‘A sunny January is the way forward.’

The next day he posed for snaps while enjoying an outing at Taboo Tulum, a restaurant in Mexico.

Earlier in the month, Jermaine shared updates from Dubai, where he had also seen in the New Year, and claimed he missed his flight on January 3 on purpose, seemingly because of the UK being plunged into a third lockdown.

He wrote in the caption of a snap: ‘Damn Missed my flight didn’t i #ooops #slightly onpurpose (sic).’ 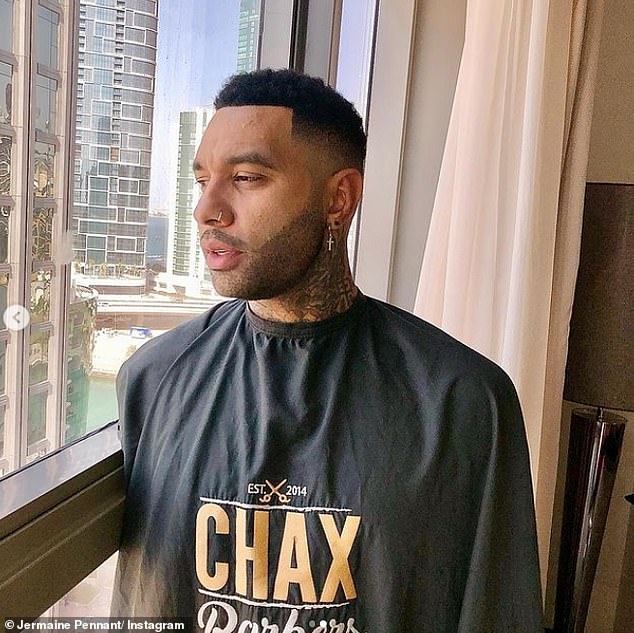 Trip: The former professional footballer has taken to Instagram in recent weeks to give fans a glimpse into his travels in Dubai (pictured) 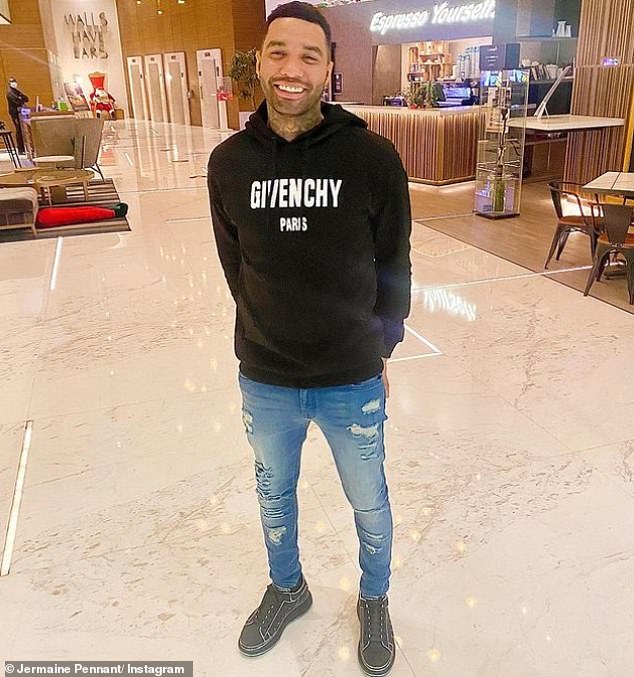 Delay: Jermaine claimed he missed his flight back to the UK on January 3 on purpose, seemingly because of the England had been plunged into a third lockdown

Jermaine’s last post in Dubai was shared on January 8, where he showed off his new haircut, and on January 13 he shared a selfie where he claimed he was back at home in the UK.

When a follower asked him about travelling to Mexico and said the country ‘doesn’t know what’s coming’, Jermaine responded: ‘I’m at home…️ would love wish I was [in Mexico].’

However, despite his claims, just two days later he had travelled to Mexico where he took his latest slew of sun-soaked snaps. 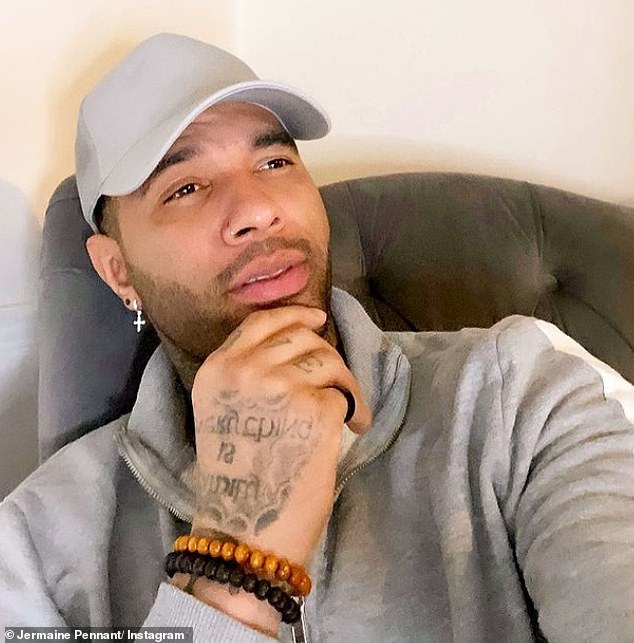 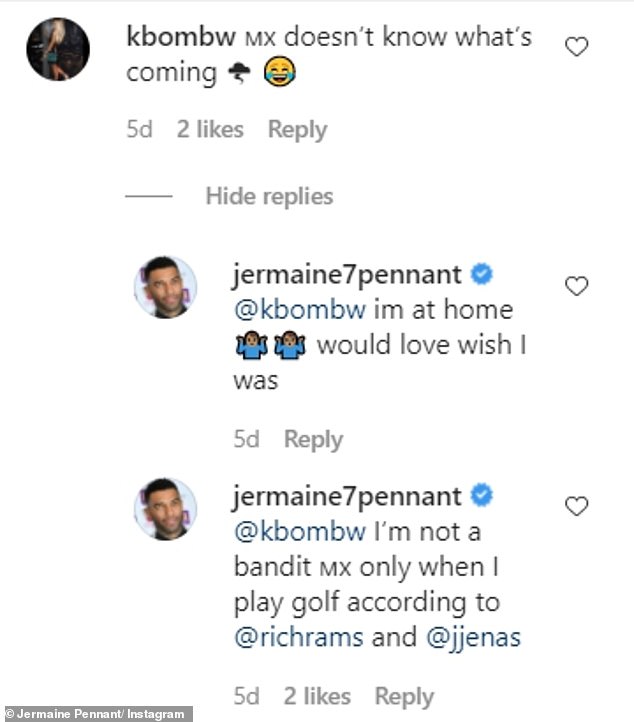 Back home: On January 13, he shared a selfie where he claimed he was back at home in the UK, and Jermaine claimed he was not going to Mexico when a follower asked him about the trip 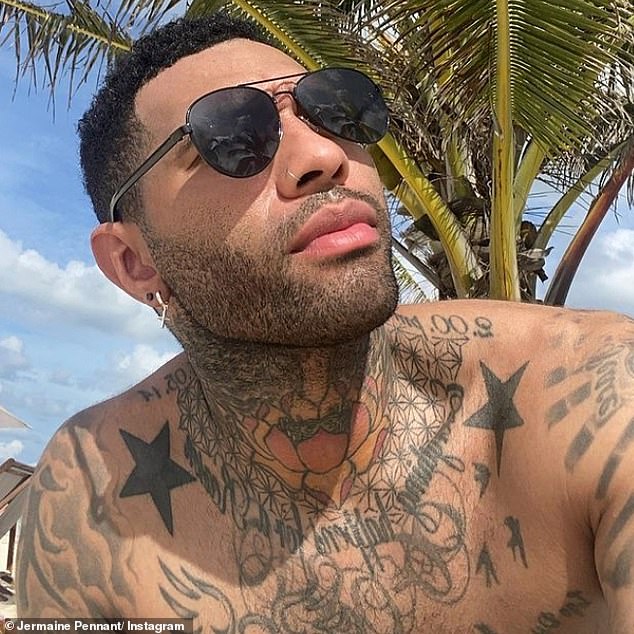 Jetting off: However, despite his claims, just two days later he had travelled to Mexico as on Friday he shared a selfie while celebrating his birthday by being on the beach

Under the government’s latest national lockdown rules, which is now in effect, holidays are banned as international travel is only permitted for a strict number of reasons such as for work.

Within the UK, domestic holidays are also banned as you must stay at home at all times except for a limited number of ‘reasonable excuses’ such as shopping for essentials or work. 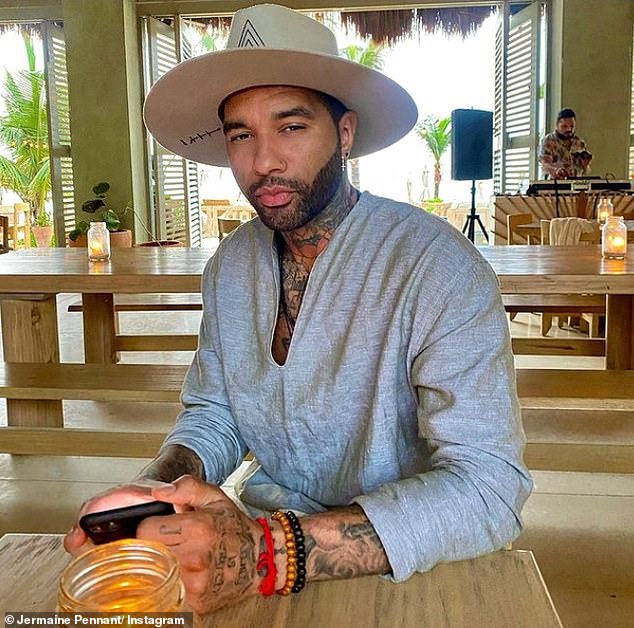 Enjoying himself: The next day he posed for snaps while enjoying an outing at Taboo Tulum, a restaurant in Mexico

The Government has said if you need to travel you should stay local – meaning avoiding travelling outside of your village, town or the part of a city where you live – and look to reduce the number of journeys you make overall.

Earlier this month, it was revealed that travellers returning to the UK from the UAE will have to quarantine following a 52 per cent surge in the number of COVID -19 cases there – an undoubted shock for the influencer-packed city.

All travel corridors to and from the UK were closed on January 18, and new rules require international travellers to have a negative PCR test before arriving in England, and to quarantine for 10 days upon their return. 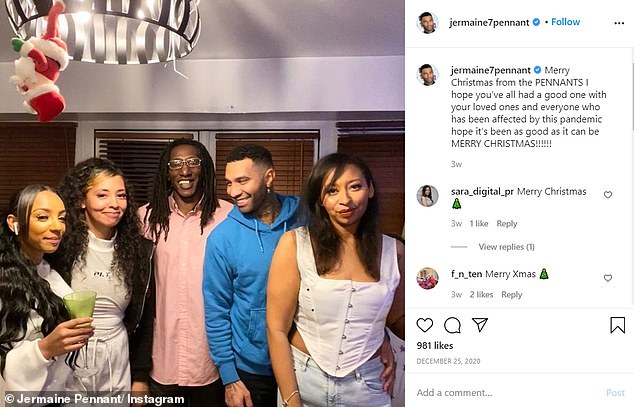