Jockey Adrian McCarthy is banned for six months after his positive cocaine sample came back 1,000 TIMES above the limit… as he reveals battle with drug and alcohol addiction 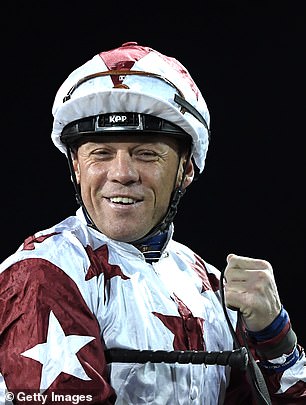 Jockey Adrian McCarthy has been banned from riding for six months

Veteran jockey Adrian McCarthy has told a disciplinary hearing that he attempted to take his own life, such was his dependency on drugs and alcohol.

McCarthy was appearing in front of a panel after testing positive for cocaine at a meet at Chelmsford on 15 October.

His sample contained 1,000 times the amount of the drug needed to provide a positive test.

He has been handed a six-month ban, backdated until October 22.

He will be available to return to the track towards the end of April.

The 42-year-old told the hearing, as per The Sun:  ‘Last year and the year before I was really depressed. I’m on tablets now and am having counselling.

‘I’ve had counselling in the past – and I also tried taking my own life. I didn’t care about myself, about anything, about being here.

‘I was using drugs – cocaine – and drinking to try to make things better but they only make things worse. I’m looking forward to being positive and I’m looking to the future. I’m in a lot better place than I was before and I’m enjoying my work.

‘We all make mistakes and I regret it but we all have to look forward and work hard.’ 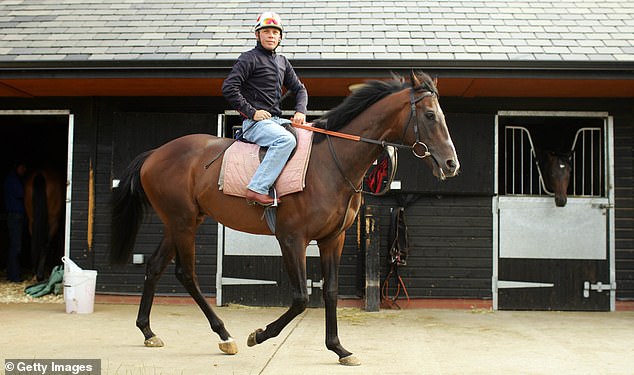 He was found 1,000 times the amount of cocaine in his system need to give a positive sample 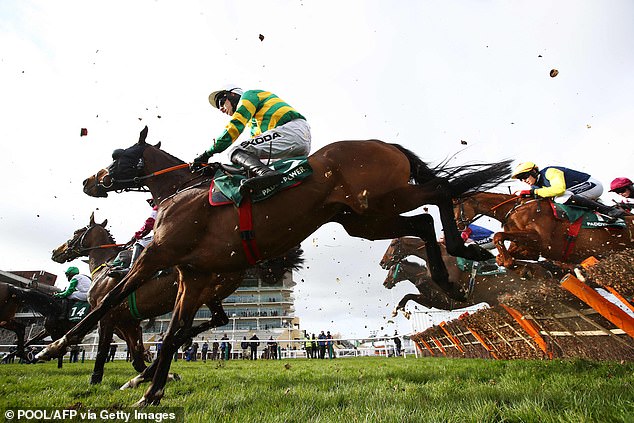