The Jockey Club is facing allegations of ‘misogyny, racism and bullying’ after complaints were lodged by staff over the behaviour of their colleagues.

The details of the complaints include senior figures within the 270-year-old organisation, which runs most of the country’s high-profile racecourses and has the Queen as its patron.

Documents reveal that an employee complained about a manager who is alleged to have repeatedly made inappropriate comments including using racially offensive language.

In the particulars of the complaint, seen by The Telegraph, the manager is accused of using the word ‘P***’ in front of colleagues and making derogatory remarks about Asian guests at weddings.

The man was also understood to have commented that staff should be wary of catching ‘Ebola’ from black people.

Other claims of inappropriate remarks from the manager, who also shouted and swore at staff, included commenting on the appearance of his colleagues, branding them ‘spotty’ or ‘fat’. 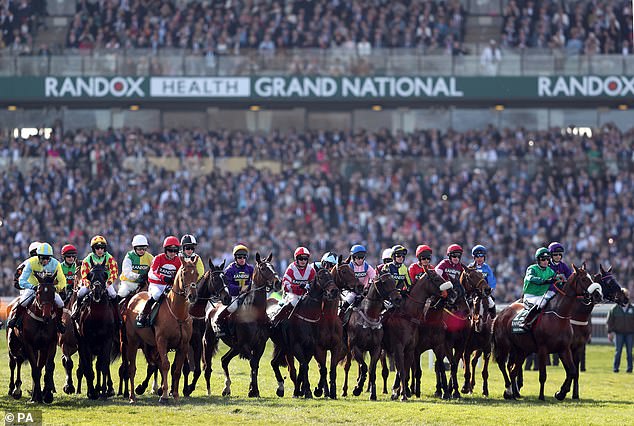 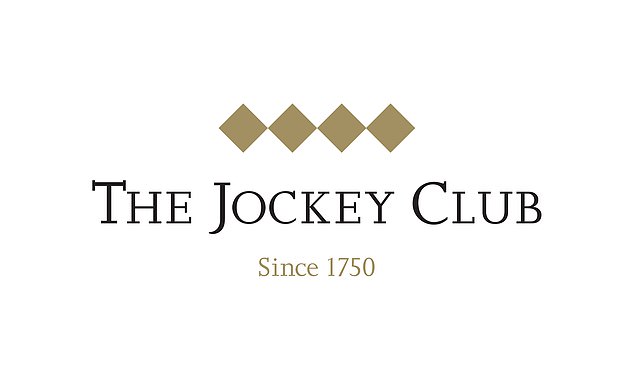 The allegations will raise questions about the organisation (pictured, the Jockey Club logo), which counts the Queen as its patron

But after a complaint over bullying and racist language was raised by an employee, the Jockey Club reportedly said a formal investigation ‘was not the best approach’, because interviewing the witnesses ‘could be very disruptive to team morale’, according to The Telegraph.

Sources have insisted there are problems within the culture at the organisation, which makes £200million a year, amid further allegations of sexism.

An investigation carried out by The Telegraph claimed another male manager had called a women who worked for him ‘sexy’.

The allegations will raise questions about the organisation, which owns 15 racecourses including high profile horseracing tracks Cheltenham, Epsom and Newmarket.

They also own Aintree, where the Grand National will take place later this month. 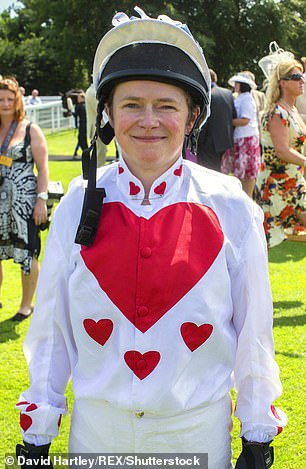 The allegations will come as a further blow to the organisation after the group’s chief executive stepped down over allegations of bullying and racist comments last year.

Delia Bushell, 48, accused the organisation of a ‘deeply unpleasant stitch-up’ after an independent barrister found she had a case to answer for gross misconduct – allegations she claims are not true.

Board members at the Jockey Club, including Baroness Harding, the government’s Test and Trace adviser, are likely to face questions as to whether senior figures within the organisation were aware of the complaints.

It comes after an email sent by the head of HR Linda Bowles was disclosed in December 2019 as part of a presentation circulated to the board.

The message concerned past complaints allegedly investigated and rejected for lack of evidence and was included in a wider address on diversity and inclusion within the Jockey Club.

‘Where we were in 2017-18’ spoke of ‘a number of grievances and investigations into allegations of sexist, racist, homophobic and/or bullying behaviour’.

It said there was ‘evidence that in some teams people were using language and making jokes that were inappropriate’.

And it added there had been ‘strong anecdotal evidence to suggest LGBTQ+ employees were unwilling to ”come out” for fear of impact on their career’. 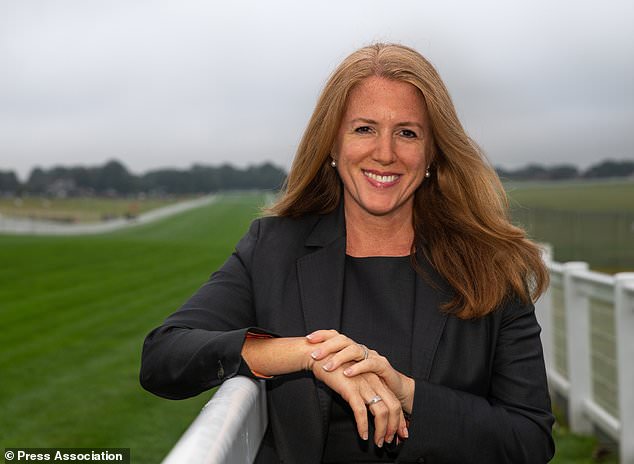 The document also mentioned ‘a specific grievance that named senior managers, committee members and external partners which would have been very bad PR if it had gone to tribunal’.

Ms Bowles added ‘on investigation there was no evidence to support the specific allegations’ but was ‘a clear need for education and training’.

The Jockey Club told The Telegraph ‘an average of two to three complaints a year are lodged with the HR department through the official grievance procedures’.

A spokesman for the Jockey Club added that concerns raised by any of their 600 employees are taken ‘seriously’ and that: ‘No form of intolerance or inappropriate behaviour is acceptable at the Jockey Club.

Their statement said: ‘Complaints were investigated and then acted on in accordance with our published grievance policy, with outcomes ranging from complaints not being upheld through to disciplinary action being taken.

‘We keep our policies under review. Should anyone’s behaviour fall short of the high standards we set for ourselves we will take appropriate steps’.

The Jockey Club owns 15 racecourses, including Aintree, which hosts the Grand National, and Epsom Downs, home of the Derby.

The body expects to lose £75m in turnover due to Covid-19.

The Jockey Club have been contacted by Mail Online for comment.