Joe Cole has backed Chelsea women’s manager Emma Hayes to become the first female to manage in the men’s game.

Hayes’ side recently cruised into the semi-finals of the Champions League with a 5-1 victory over a formidable Wolfsburg over two legs.

Chelsea will be eyeing up an impressive trophy haul this season as they also sit top of the Women’s Super League after 18 matches, in a tight title race with Manchester City. 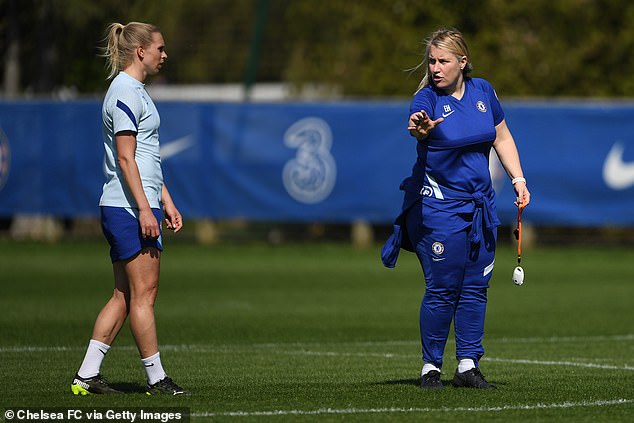 The Blues retained their Women’s League cup crown after a brutal 6-0 thrashing over Bristol City in the final back in March.

Hayes’ achievements with Chelsea have seen her linked with vacancies in the men’s game before. She was in the discussion to take over from Frank Lampard after he lost his job at the club earlier this season.

Hayes was also in the running to take charge at AFC Wimbledon – however, the League One club opted with Mark Robinson. 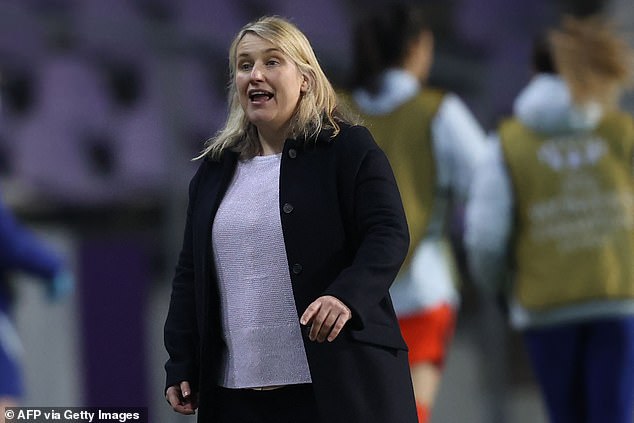 Despite this, Cole believes it will only be a matter of time before she makes the switch as clubs will continue to monitor her progress.

‘I think she might be the first woman to manage in the men’s game,’ Cole told BT Sport ahead of Chelsea’s Premier League clash with West Brom.

‘She has got the character and now she is building such a dynasty at Chelsea, someone sooner or later will take the plunge because she is a very talented coach.’