By Adrian Kajumba For The Daily Mail

Joey Barton could be in legal hot water after an extraordinary rant about his Bristol Rovers predecessors.

Barton was appointed Rovers manager in late February, replacing Paul Tisdale, who himself only succeeded Ben Garner in November.

Sportsmail understands legal action is being considered and lawyers have been contacted after Barton accused the pair of negligence and labelled their training sessions a ‘farce’. 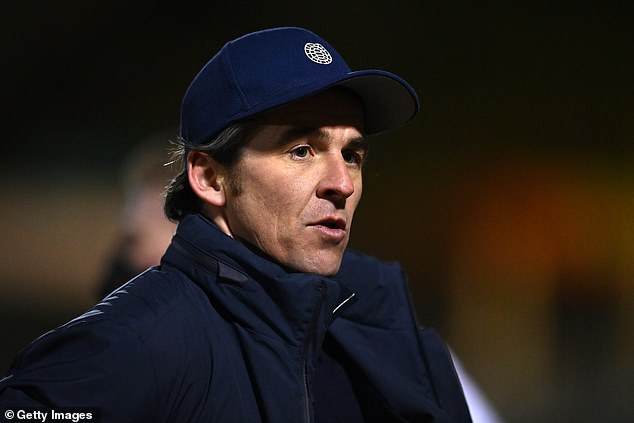 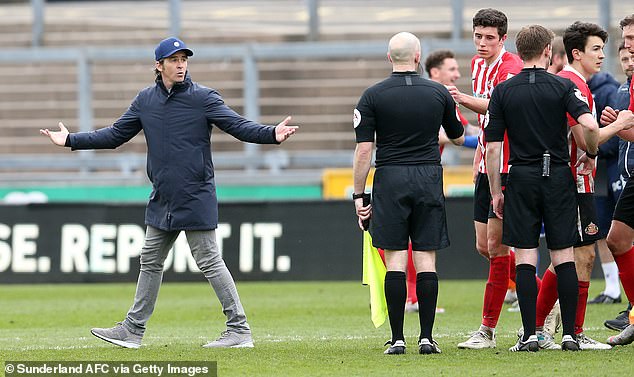 Rovers were two points above the League One relegation zone when Barton took over and he has overseen just two wins from 10 games.

But before the 1-0 defeat by Sunderland on Saturday, Barton pointed the finger at Garner and Tisdale, saying: ‘They’ve set these boys up for failure and we’ve got to try to reverse that trend.

‘Whatever has gone before me has been negligent. If they were doctors, they should certainly be struck off for what’s gone on here before. I could show you the footage of the training sessions. They’re a farce. It wasn’t done correctly.

‘How do I know that? Look at the league table. Look at the fact two managers have been removed from the job. 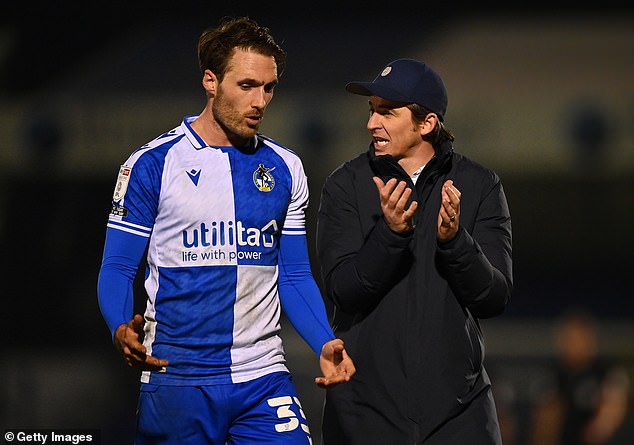 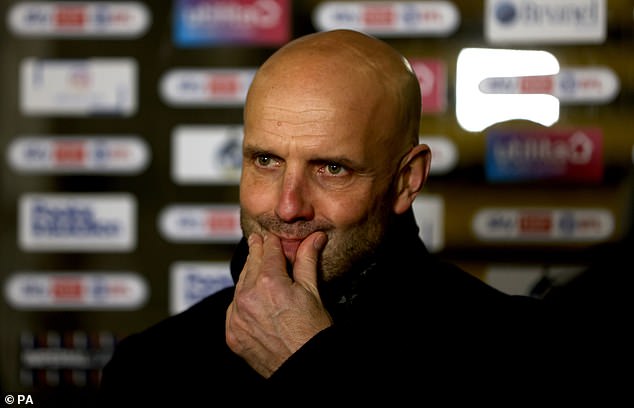 ‘Two-and-a-half-hour sessions on a Friday — what chance have the lads got? It’s like having a 15-round spar the night before you have a 12-round scrap. What chance have you got? You’re going to get your head punched in.

‘It’s because they don’t know what it’s like to go in the ring, the Colosseum. They’ve read it in a book and they’ve done it on a course and they don’t know. It’s criminal.’

Barton may now have a legal case to answer and he had appeared braced for a comeback when he added: ‘Those coaches will probably want to take me to task on that and I’ll have absolutely no issue in showing them exactly what they got wrong and where they got it wrong, and they’ll be better coaches for it.

‘If they want to get on the phone and have a conversation with me, no problem at all.’