Juventus goalkeeper Gianluigi Buffon has been handed a one-match ban for making a ‘blasphemous expression’ and will miss Saturday’s Turin derby at Torino, the Italian Federal Court of Appeal ruled on Tuesday.

Buffon was initially given a €5,000 euros (£4,260) fine over an incident which took place during a Serie A clash against Parma on December 19 last year.

He was alleged to have shouted ‘Porco Dio!’, which translates as ‘God is a pig’, towards Juventus team-mate Manolo Portanova. 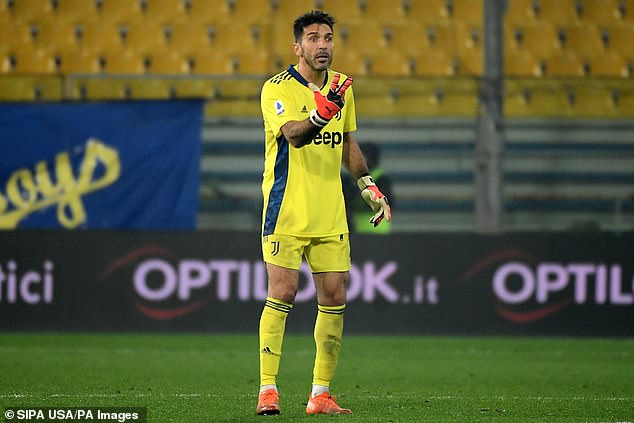 The goalkeeper’s supposed comment was not initially proven by the Italian authorities due to a lack of clear audio but an appeal on the fine by the federal prosecutor has seen the verdict upgraded to a ban.

With Buffon’s punishment upgraded to a one-match suspension he is ruled out of the Turin derby.

Back in 2010, the ‘Blashphemy Law’ was introduced and a number of players in Serie A have previously been caught out.

Many Italians consider blasphemy to be the worst kind of swearing in what remains a deeply religious country. 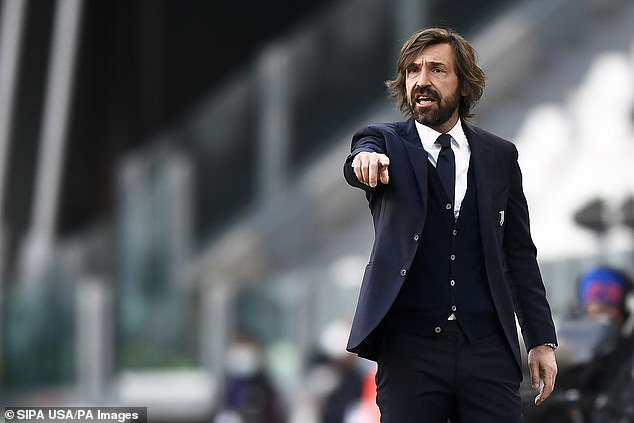 His ban is not the first of its kind in Italian football, however.

In December 2020, Roma midfielder Bryan Cristante received a one-match ban for using a blasphemous phrase during a 5-1 win over Bologna that was picked up by television camera.

In 2019, Sassuolo player Francesco Magnanelli and Parma’s Matteo Scozzarella, now at Monza, were also punished for a similar offence.

And in 2018, Juventus player Rolando Mandragora was also penalised under the blasphemy laws.

Buffon, 43, has played only five Serie A games this season with Wojciech Szczesny the first choice for the reigning champions.

Andrea Pirlo’s Juventus side are third in the standings, 10 points behind leaders Inter Milan with 11 games left to play, and look unlikely to make it 10 titles in a row. 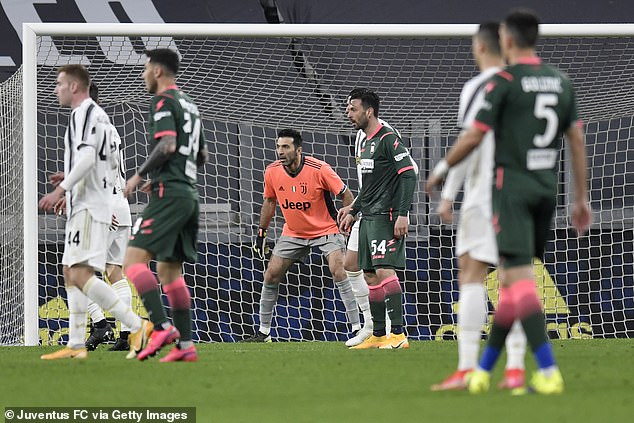