In the movie, which is set for release on February 12, Hudson plays a drug-addicted free-spirit named Kazoo who becomes sole guardian of her autistic half sister named Music, played by Ziegler.

Though Sia has received backlash over her controversial casting of the non-autistic Dance Moms star playing opposite Hudson, the energetic trailer shows a story of struggle, and ultimately love, with a touch of fantasy.

Music: Sia just released the new trailer for her February film, Music, about a drug-addicted freespirit played by Hudson, who becomes sole guardian of Ziegler who plays her autistic half-sister

The trailer follows a seemingly lost Hudson who makes a living by selling drugs.

After her grandmother passes away and leaves her with no money in the will, she is gifted sole-guardianship of Music who she has to learn to care for.

Amid a struggle towards sobriety and a few close encounters that land her on probation, Hudson finds purpose in her newfound responsibility as she sets out on a path to better herself for the sake of her sister.

Lost and confused: A drug-addicted Hudson gains guardianship over Ziegler after her grandmother passes away

Controversial casting: Sia faced backlash over her choice of the Dance Moms muse to play a teen on the spectrum instead of a someone who is actually autistic 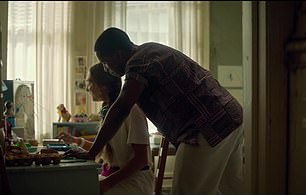 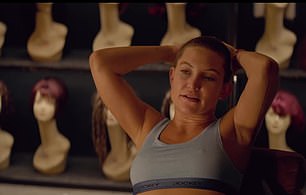 Growing up: Battling her sobriety and landing in hot water throughout the film, she has to get her act together after inheriting Ziegler

Caretaker: Selfish and free-spirited in nature, Hudson has to learn to be a source of support for her special needs sister

Ray of light: Despite her cognitive disabilities, her emotional light touches Kazoo at a deep level

Ziegler’s character exhibits cognitive disabilities but her unwavering emotional light shines through in the performance, with some assistance from her neighbor played by Leslie Odom Jr.

Despite their differences, it seems Music and Kazoo learn to bond over music as they’re relationship continues to grow despite their respective challenges.

In the trailer the two can be seen indulging in some fantastical performances featuring dance numbers set to 14 tracks from Sia.

Common ground: Despite their differences, it seems the sisters learn to bond over music as they’re relationship continues to grow despite their respective challenges 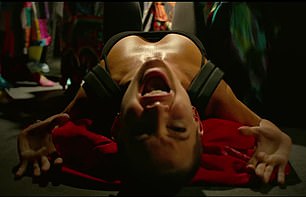 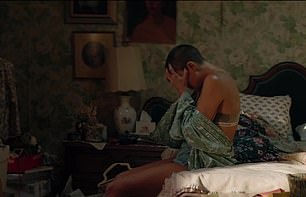 New life: Kazoo realizes she has to kiss her partying ways goodbye which prompts moments of emotional spiral

Dance numbers: The film feature moments of theatrical performances where the sisters let loose in some vibrant costumes 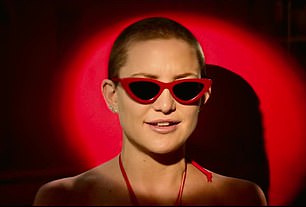 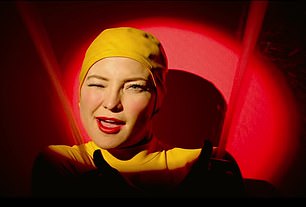 Vibrant costumes: The movie is ripe with musical touches and wacky costume changes to juxtapose the emotional story

Dance muse: Sia chose to use her longtime dancer as the film’s star despite backlash and originally co-wrote the movie five years ago

Fresh tracks: The film which was written by Sia features 14 tracks of hers throughout

The film has been in the making since 2015, with Sia serving as director and co-writer alongside children’s author Dallas Clayton.

After news surfaced that Sia had chosen her longtime dance Ziegler to play an autistic character, many were outraged.

The autistic community spoke out that she should have cast an actor on the spectrum instead, and additionally she paired with Autism Speaks who has been slammed for being exploitative in the past. 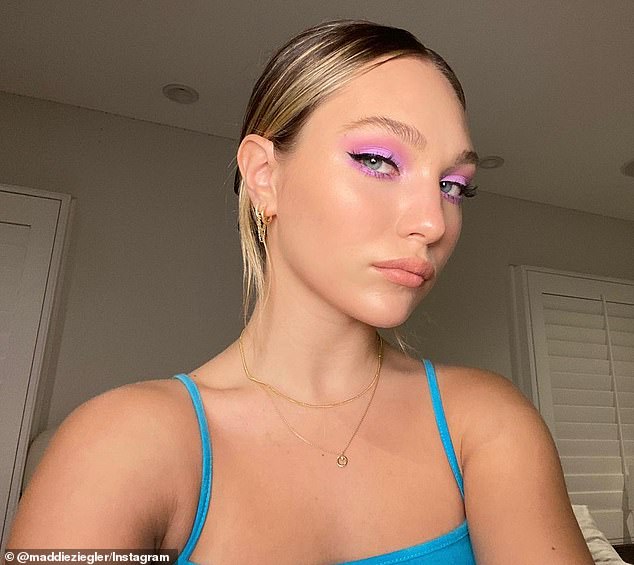 For arts sake: ‘I wouldn’t make art if it didn’t include her,’ Sia said in defense of her choice to cast the dancer as a character on the spectrum despite being able

In a since deleted Tweet in November Sia responded, ‘Grrrrrrrrrr. F**kity f**k why don’t you watch my film before you judge it? FURY.’

In a December interview with the Sunday Project, Sia continued to defend her decision to use Maddie, as she called it ‘nepotism,’ with an emphasis on art.

‘I mean, it is ableism I guess as well, but it’s actually nepotism because I can’t do a project without her. I don’t want to. I wouldn’t make art if it didn’t include her.’

The film will debut on February 12 in a limited theatrical release by IMAX. 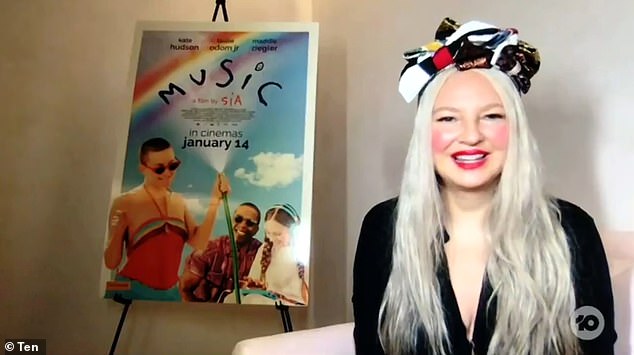 Music: A passion project for Sia that combines her music, her screenwriting, and sees the singer directing as well, will debut in limited IMAX release on February 12

Travis Scott makes a donation of 50,000 meals to Houston residents affected by the Texas Freeze

Peter Andre celebrates his birthday with a cheeky topless video and...

Second World War bomb is BLOWN UP in Exeter setting off...