The actress, 48, showed off her stunning new ring as she revealed her betrothal in a loved-up Instagram post.

‘So happy to share with you guys that @glatzerama and I are engaged,’ Elisabeth gushed on Wednesday. 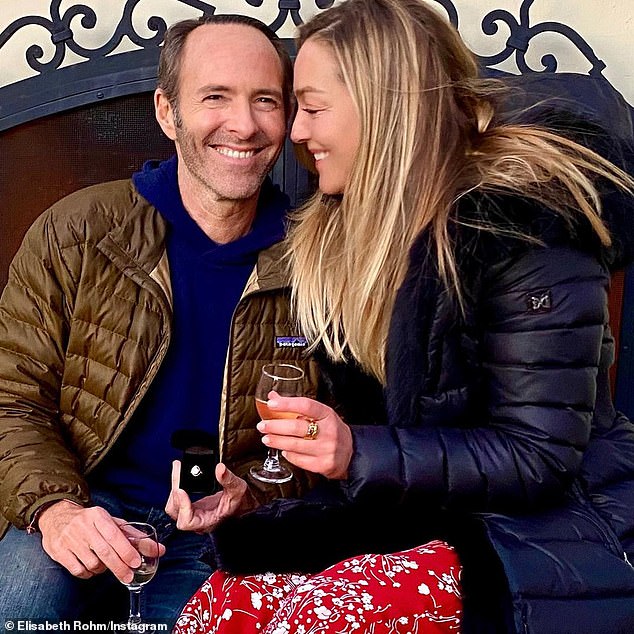 The intimate photo captured Elisabeth gazing adoringly at her grinning beau as he put her glittering engagement ring on display.

Snuggling up to one another with drinks in hand, the lovebirds were the picture of bliss reveling in their engagement.

Elisabeth has been dating Peter for nearly a year and currently lives with him in the Los Angeles neighborhood of Beachwood Canyon, she told People.

The actress revealed they plan on tying the knot this winter. 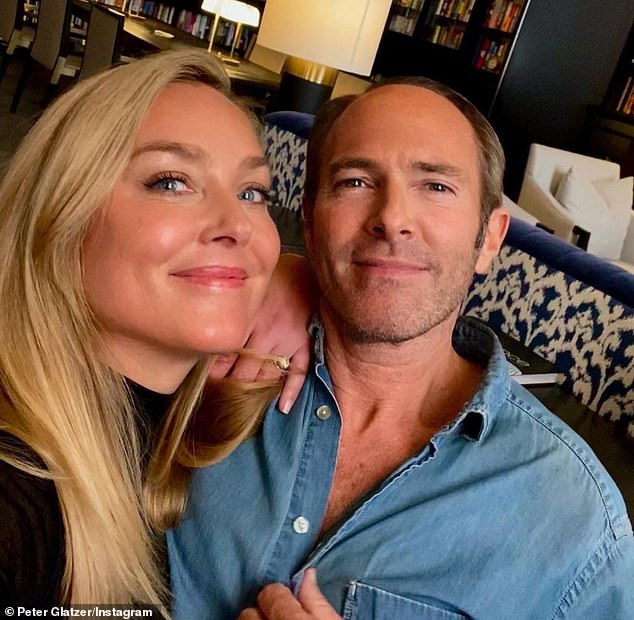 She said yes! Peter popped the question on the rooftop of their hotel during a getaway to Santa Barbara

Peter proposed to Elisabeth on the rooftop of their hotel during a getaway to Santa Barbara, California.

‘We drove up to Santa Barbara for the night and the ruse was just a quick get-away,’ he told the site. ‘Of course, I brought the ring and champagne. We went to the rooftop of the hotel, where the views were beautiful and I played it cool while some people left the area. Then, when I couldn’t take it anymore, I dropped down on one knee.’

Elisabeth was in a relationship at the time she first met Peter four years ago. 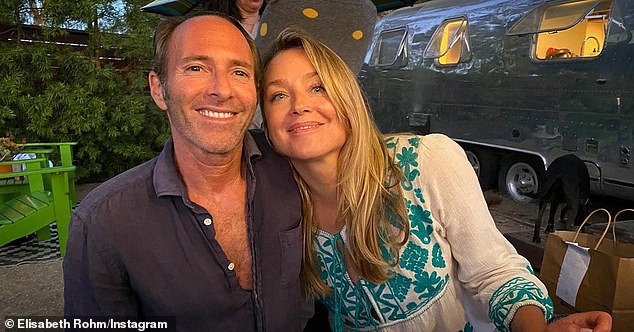 Friends first: Glatzer and Rohm were friends before romance blossomed during COVID

But it wasn’t until the pandemic that their friendship blossomed into something more.

‘We met through a very close mutual friend and had an instant connection and a beautiful strong bond. Thanks to COVID slowing us down, we had the opportunity to recognize and acknowledge that the friendship between us had become much more,’ Elisabeth told the site.

On top of their love for one another, the couple also have a passion for sustainability which they plan on incorporating in their upcoming nuptials. 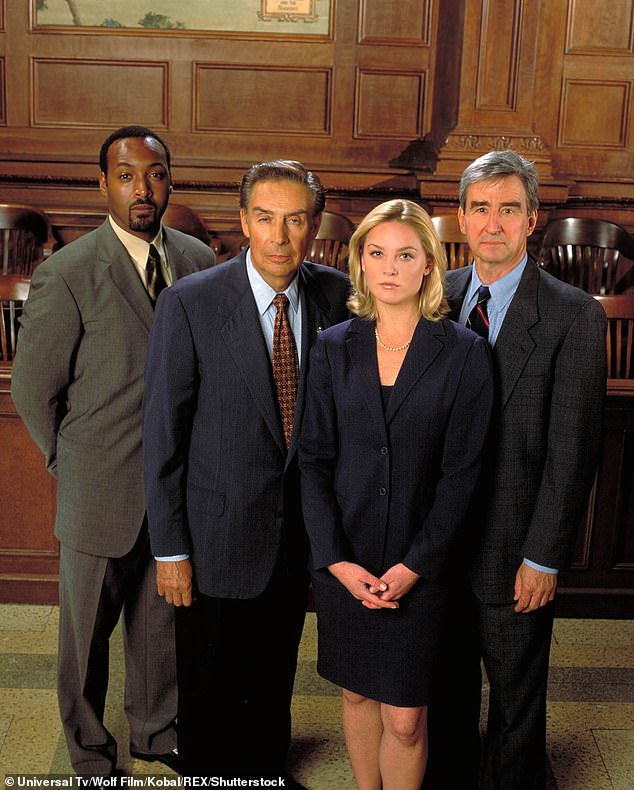 Order in the court: Elisabeth is most famous for her role as Assistant District Attorney Serena Southerlyn on 85 episodes of Law & Order

‘We plan to have a sustainable, zero-waste affair celebrating our love in the winter,’ Peter, who founded the sustainable lifestyle brand SHFT with Adrian Grenier, said.

The big news comes over a year after it had been reported that Elisabeth had ended her engagement to California judge Jonathan Colby.

She was also previously engaged to director Austin Smithard.

Elisabeth is most famous for her role as Assistant District Attorney Serena Southerlyn on 85 episodes of Law & Order from 2001 to 2005. 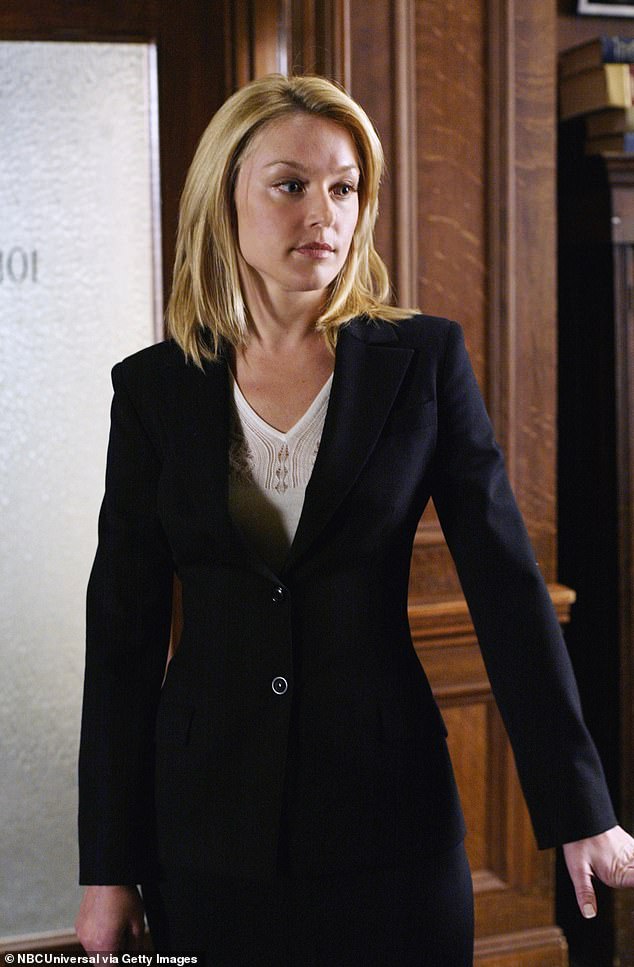