Leeds United midfielder Adam Forshaw took a positive step on his road to recovery on Saturday after coming through 60 minutes of a scratch game against York City.

The 29-year old has been out for 18 months with a troublesome hip injury that has left him questioning his future but is hopeful he is finally close to recovery and a return to Leeds’ first team squad.

Forshaw featured in 32 games during Marcelo Bielsa’s first season in charge at Elland Road and remains well regarded by the Argentine coach who has passed comment on the midfielder’s professionalism and commitment to regaining full fitness. 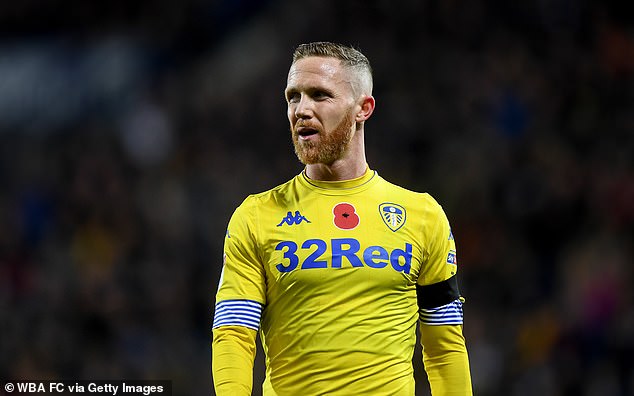 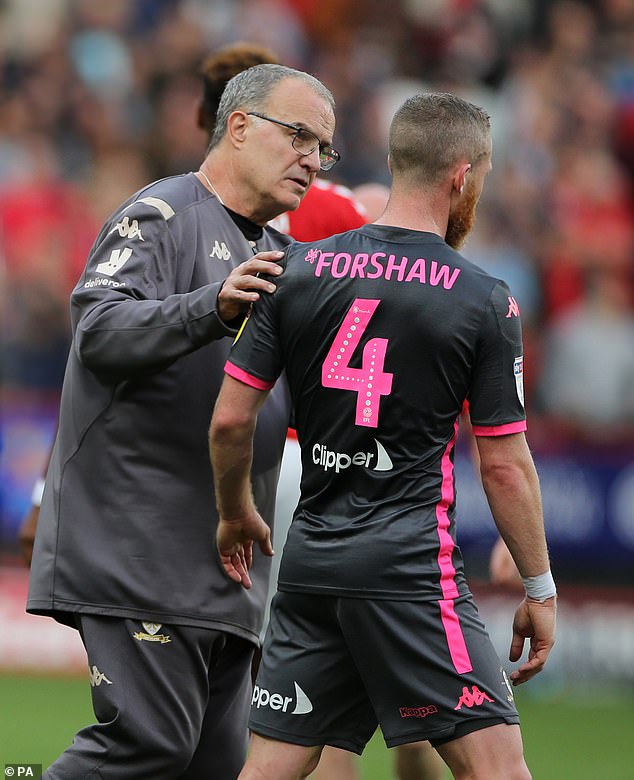 Forshaw, a former Everton trainee, has been involved in first team training but is being eased back tentatively with an eye on a possible comeback in the coming weeks.

He came through an hour unscathed showing some of his old touches in a game that also saw Jack Harrison get a run-out.

Bielsa can afford to be cautious especially after performances such as the one his side produced against Manchester City on Saturday, however, it is well known he wants more options in midfield.

Discussing Forshaw last week, Bielsa said: ‘The timings for (Adam) Forshaw, even if he has been in a positive moment for 10 days, we have to measure it in months.

‘He has basically been not playing for two seasons and to be able to play 90 minutes at a high competition after being healthy, there is still a while to go before you’re ready for that. 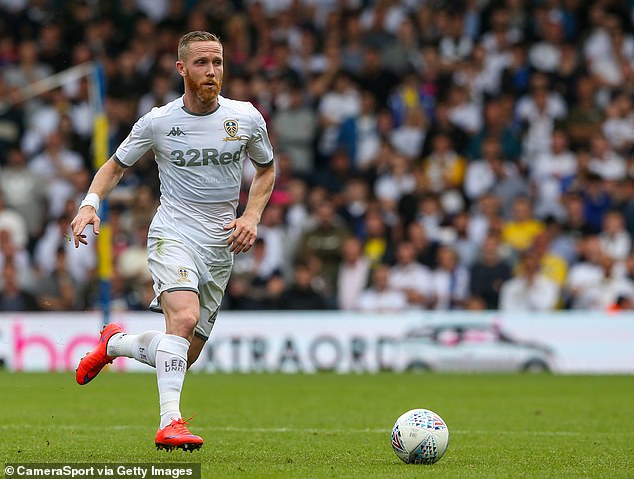 ‘He’s healthy and has two months left of the season to prove he is finally over his issues.

‘We all hope it will be like this because he is a very important player and he has made a massive effort to overcome the situation that he’s been through.’

Forshaw still has one year left on contract and is keen to play in the top flight under Bielsa.

Leeds want to add at least two new midfielders in the summer and a left back.