Former prime minister David Cameron has been cleared of breaching lobbying rules by allegedly asking the Chancellor for emergency Covid loans worth millions for a firm he advised.

The ex-Tory leader faced a probe over text messages he was reported to have sent to Rishi Sunak and senior civil servants on behalf of Greensill Capital before it went into administration.

His activities were investigated by Harry Rich, the registrar of consultant lobbyists – a post set up in legislation passed by Mr Cameron’s Government in 2014.

But he ruled today that Mr Cameron’s role with the Anglo-Australian financial services firm was not that of a lobbyist and therefore no rules had been broken.

‘Based on detailed information and assurances provided, Mr Cameron’s activities do not fall within the criteria that require registration on the Register of Consultant Lobbyists,’ the watchdog’s decision said. 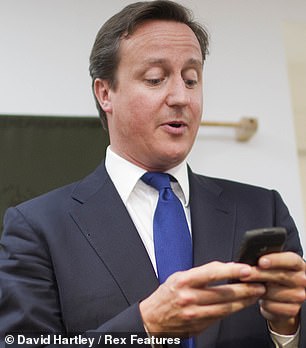 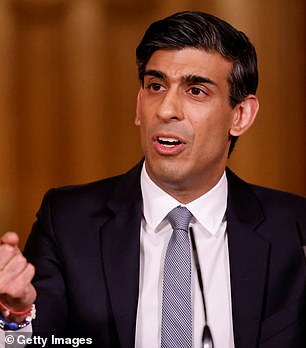 David Cameron personally lobbied Rishi Sunak to grant millions of Covid loans to a financial firm he was advising before it collapsed, it was claimed last night 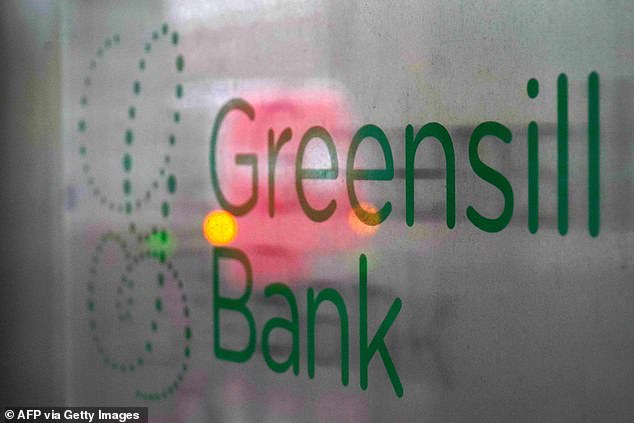 The former prime minister is said to have texted the Chancellor’s private mobile in a bid to secure government-backed funding for Greensill.

The former prime minister is said to have texted the Chancellor’s private mobile in a bid to secure government-backed funding for Greensill.

He is also alleged to have approached the Bank of England about the firm, which collapsed into administration earlier this month.

Mr Sunak ignored most of the messages and instead referred Mr Cameron to senior Treasury officials, according to The Sunday Times.

The Transparency of Lobbying, Non-Party Campaigning and Trade Union Administration Act 2014 makes it an offence for someone who is not a registered lobbyist to directly lobby ministers or senior civil servants.

But people lobbying on behalf of their own organisation are not required to register.

The watchdog said it had received “comprehensive assurances” from Mr Cameron that any contact he had with any Government minister or Permanent Secretary was made as an employee of Greensill.

Greensill was the main financial backer for Liberty Steel, which owns 12 plants in the UK and employs 5,000 people but now faces an uncertain future.