A 32-year-old man today admitted bludgeoning a hotel receptionist to death in a foyer while she worked a night shift.

The 27-year-old blood-spattered body was found in the hotel’s foyer area by shocked guests at about 7.30am on December 9 last year.

A trail of blood was said to lead up the hotel’s stairs.

Police and ambulance crews rushed to the scene but Miss Vento, originally from Valencia, Spain, was pronounced dead at the scene.

A post mortem examination revealed she died from multiple blunt force head injuries at the hotel on Christchurch Road. 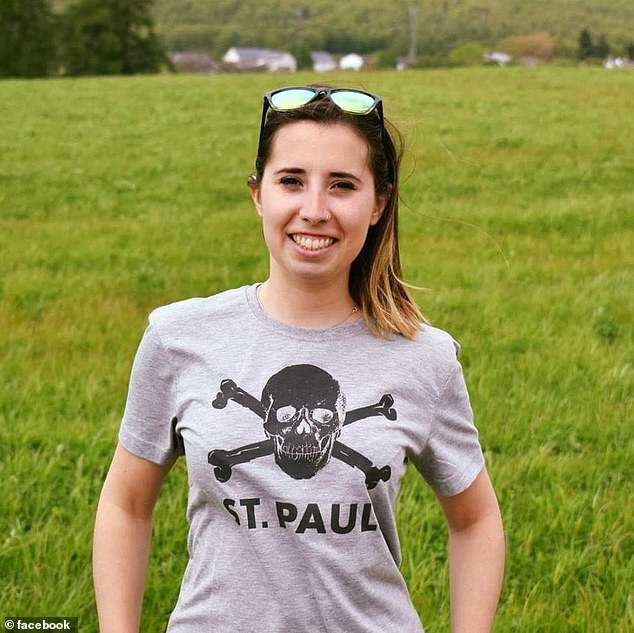 Marta Vento, 27, originally from Valencia, Spain, died of head injuries after being beaten by a using a blunt instrument in the lobby area at the Travelodge in Bournemouth, Dorset 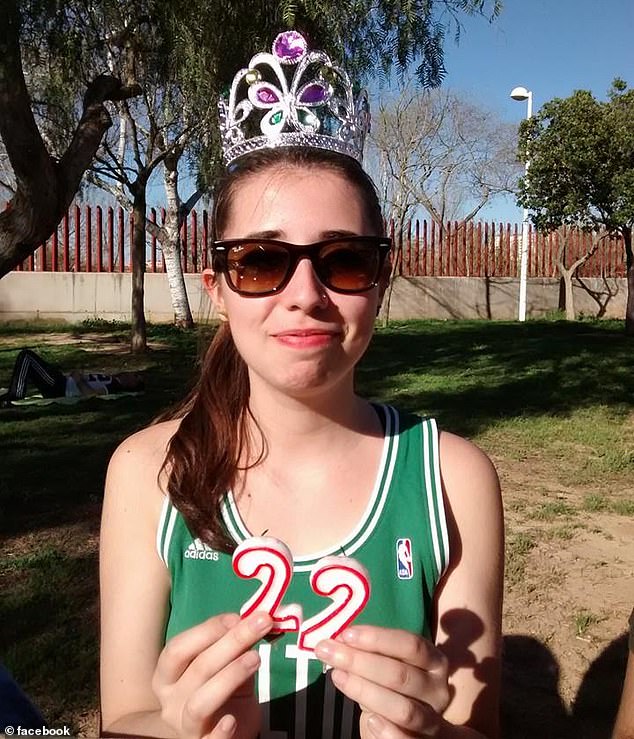 The 27-year-old blood-spattered body was found in the hotel’s foyer area by shocked guests at about 7.30am on December 9 last year 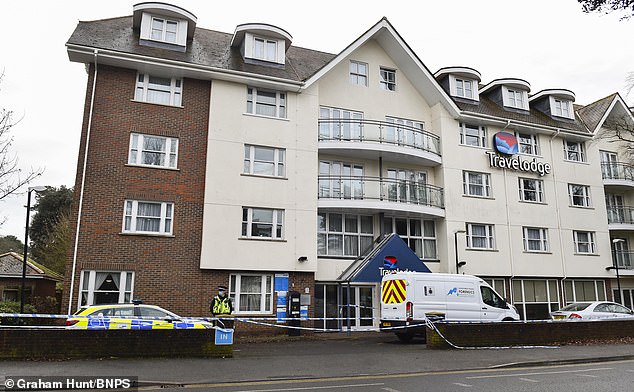 It is understood that Cole was arrested that morning after walking into Bournemouth police station to report the death and was detained under the Mental Health Act.

He was later charged with Miss Vento’s murder but today denied that charge and instead pleaded guilty to manslaughter at Winchester Crown Court, Hants.

This was accepted by prosecutors on the basis of ‘partial diminished responsibility.’

Prosecuting Simon Jones said: ‘The original indictment had one count of murder. Since the last hearing there has been a full and detailed report from (a doctor).

‘The crown finds that the defendant has a partial diminished responsibility.

‘Given all the circumstances in this case we have said to amend the indictment adding manslaughter as count two.’

Bespectacled Cole, who has short, dark hair and was wearing a black jumper in the dock, spoke only to confirm his name, plead not guilty to murder and plead guilty to the manslaughter charge.

A judge today remanded him in custody at Ravenswood House Hospital, a secure adult mental health unit in Fareham, Hants.

Judge Jane Miller QC told him: ‘You now need to be sentenced in respect to the offence of manslaughter to which you have pleaded guilty. I have fixed the sentence for the first of June.

‘Until then you are remanded in custody.’

The court heard that 11 minutes of CCTV footage will be shown at the sentencing and impact statements from the victim’s family in Spain will be read out. 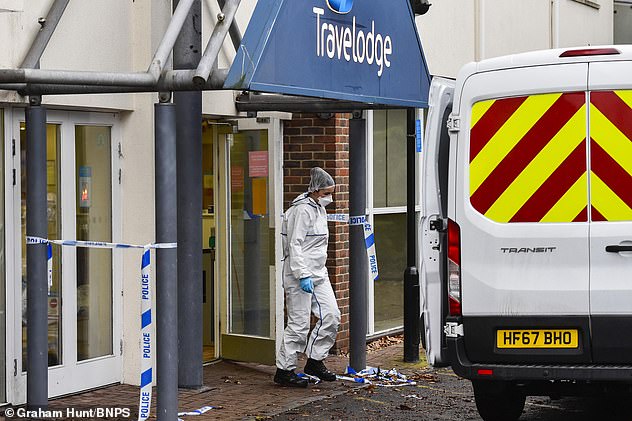 After Miss Vento’s death, one hotel guest said the police’s investigation appeared to focus on a hotel room on the fourth floor.

The male guest, who did not want to be named, said: ‘I had been there two days and hadn’t seen anyone.

‘When I first heard voices I opened the door and there were just police officers everywhere up on the fourth floor where I was staying.

‘It looked like they were especially interested in one room in particular. Whether that is where the suspect had been staying I don’t know but they were certainly examining it very closely.’

He added: ‘It’s so tragic and you just have to feel so sorry for everyone involved.’

Becci Pearce, whose husband Kev, an electrician from Hartlepool had been staying at the hotel, posted on social media after the incident: ‘My Kev is at work at Bournemouth in Travelodge. (He) went to leave for work and the poor woman from reception is dead.

‘There was a man leaning over her on the phone to the ambulance. There was blood trailing up all the stairs.’

In a statement released at the time of Miss Vento’s death, a spokesman for Travelodge said: ‘We are deeply saddened to hear that a woman has died at Bournemouth Travelodge.

‘Our thoughts and sincerest sympathy are with her family.’

Cole will be sentenced on June 1 at Winchester Crown Court.

'The fans let them have it': Yankees – and boisterous Bronx crowd – get measure of revenge vs. Astros

Boy, 9, goes for ride on airport luggage belt after sneaking away from his parents

How to save around the world: We share money tips billions swear by