MARTIN KEOWN: Intelligent Mason Mount is leading Gareth Southgate’s England brains trust… he makes things happen when he gets the ball and Albania couldn’t handle him

By Martin Keown for the Daily Mail

Mason Mount has started England’s last seven games, proving himself a useful player to Gareth Southgate because of his intelligence.

In the first half, with holding midfielders Declan Rice and Kalvin Phillips, England’s build-up play wasn’t having the desired effect.

But Southgate changed things for the second half. He had Rice as the sole sitting midfielder, Phillips moved higher and Mount came back to receive the ball. Albania didn’t know how to handle it. 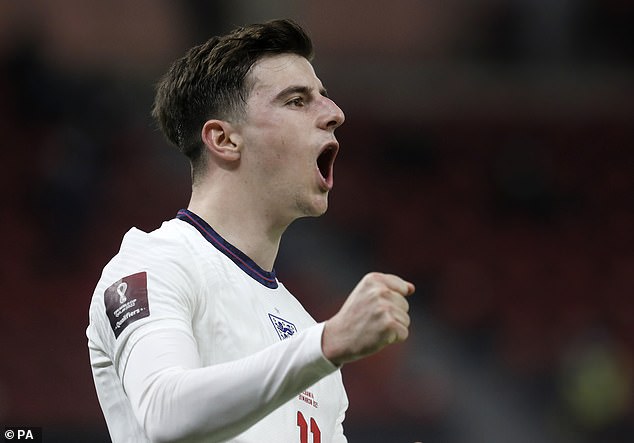 As an England defender, when you roll the ball to Mount you know it’s not coming back. He’s going to turn and make something happen.

He became vital in the build-up play, and it meant Harry Kane could remain higher up the pitch.

In another sign of Mount’s intelligence, the opening goal came as a result of England creating an overload on the left. 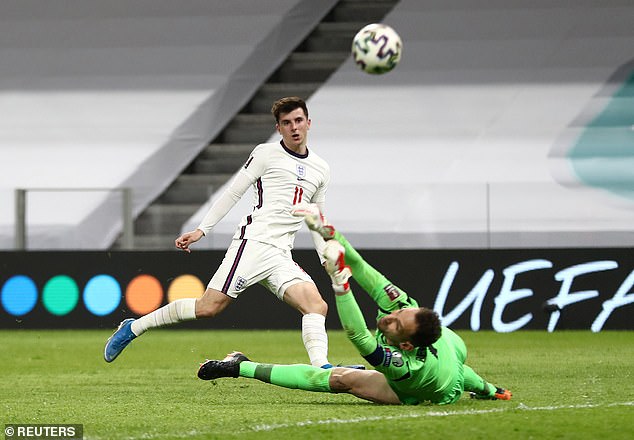 The Chelsea midfielder cut the ball back to Luke Shaw, who crossed for Kane to head home. When Mount was through on goal to make it 2-0, there was no doubt he’d score.

Phil Foden, as someone who has shown a perfect understanding of Pep Guardiola’s rotational system at Manchester City, is another who can grasp whatever Southgate wants from him.

In Foden and Mount, 20 and 22 respectively, England have two intelligent players. 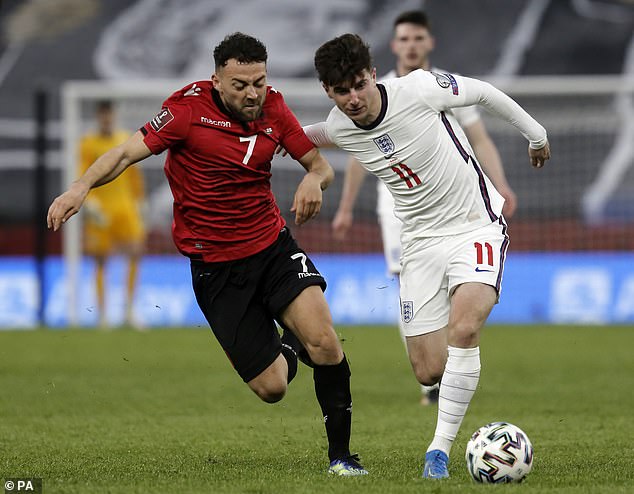 Mount was vital to England’s build-up play, allowing Harry Kane to remain higher up the pitch