Michael Clarke is rumoured to be joining season three of SAS Australia as the ‘really, really good’ cast for next year’s series is ‘leaked’

The retired batsman, 40, will be joined on Seven’s military-style reality show by rugby league legend Willie Mason, 41, according to Nova’s Fitzy and Wippa.

‘There’s been some names leaked for the new series, which are really really good. I can confirm two,’ host Ryan ‘Fitzy’ Fitzgerald said. 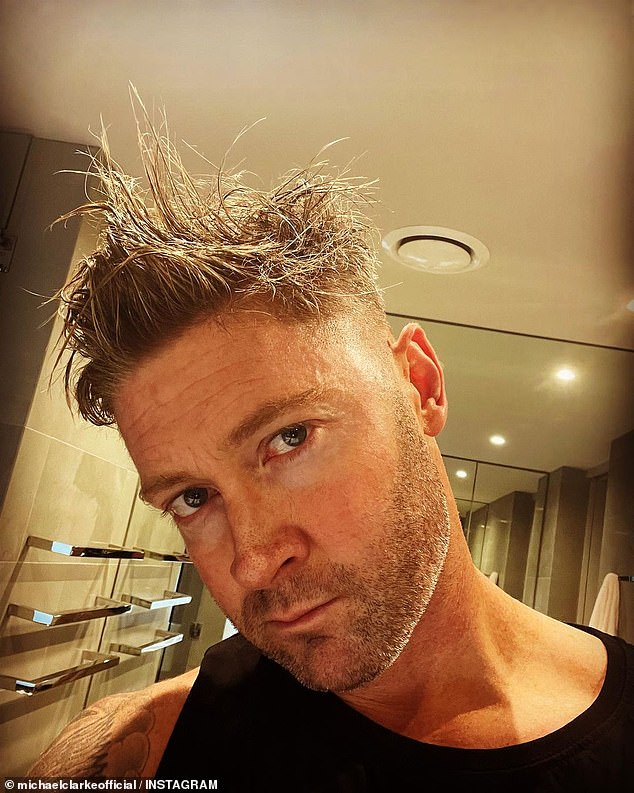 Will he be up for the challenge? Ex-cricketer Michael Clarke is the latest star rumoured to be joining the upcoming season of SAS Australia, according to Nova’s Fitzy and Wippa

‘One of them is ex-NRL bad boy Willie Mason,’ Fitzy added.

‘I’ve been told he’s currently training really, really hard before he actually does the show. [The] second one is Michael Clarke. Pup’s put his hand up. He’s locked in.’ 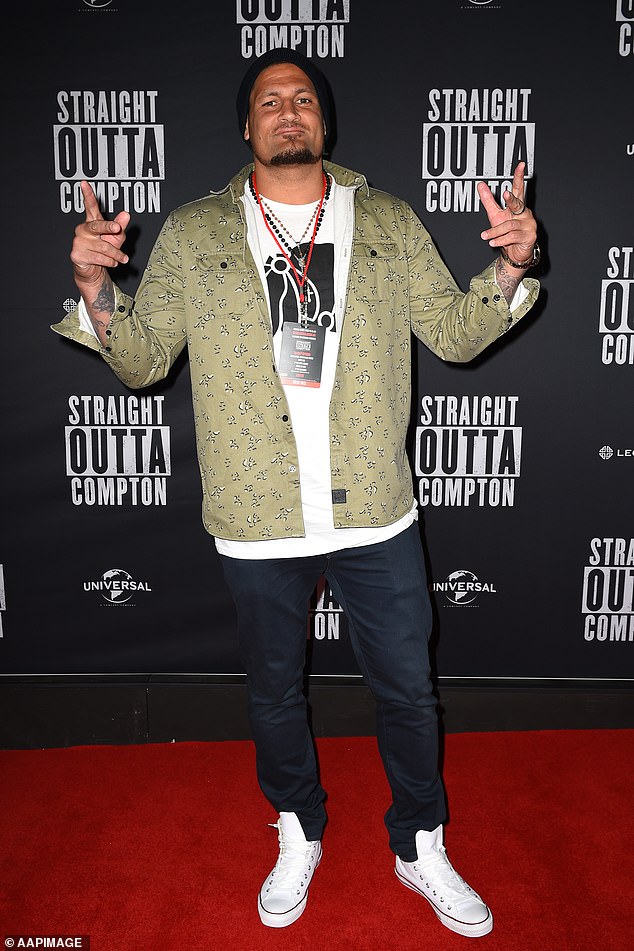 Another one: They also claimed former NRL star Willie Mason would be joining the show

‘I don’t believe that, not buying that. He was meant to be doing Celebrity Apprentice as well,’ he said.

Fitzy then mentioned other celebrities said to be ‘in talks’ for the show, including NRL star Sonny Bill Williams, former Olympic swimmer Ian Thorpe, and disgraced celebrity chef Pete Evans. 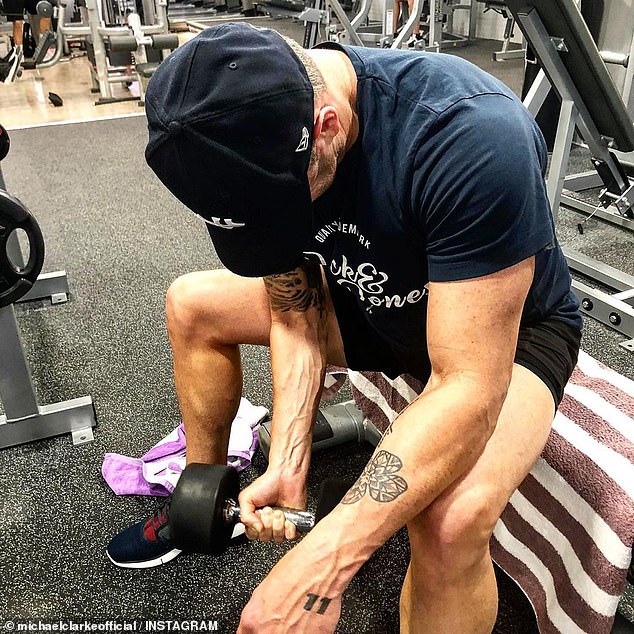 ‘Second one is Michael Clarke. Pup’s put his hand up. He’s locked in,’ Fitzy said 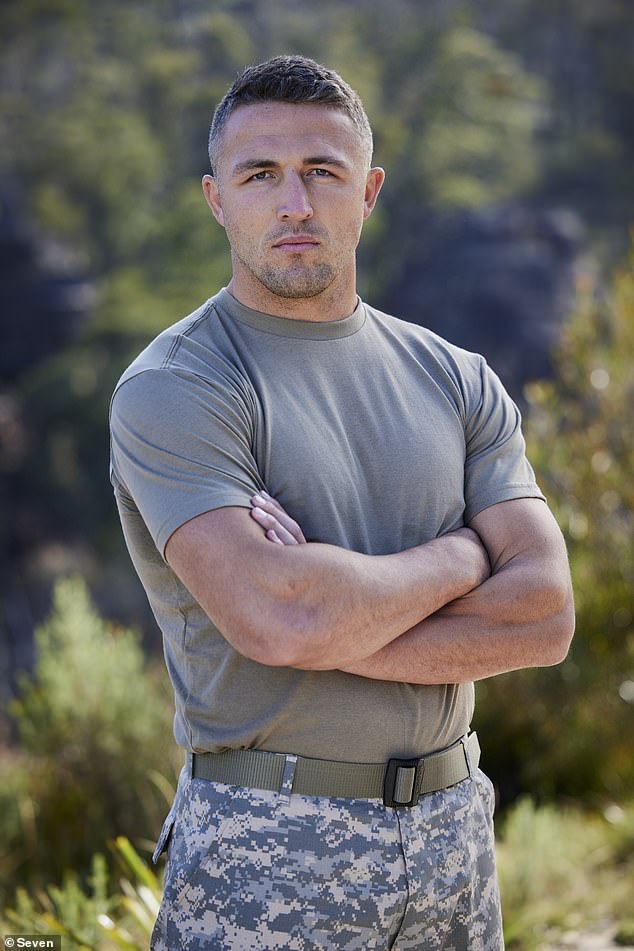 On the show, the stars were fed a diet of porridge and boiled eggs for breakfast, with one celebrity claiming the ‘grub was worse than prison food’.

On the show this week, Manu became the third celebrity recruit to quit.

The celebrity chef, 47, dramatically handed in his number to chief instructor Ant Middleton while surrounded by his fellow recruits – before a challenge had even started.

‘I came on this course to prove something to myself, and I just realised I don’t need to prove anything,’ Manu boldly said to the camera shortly after his exit. 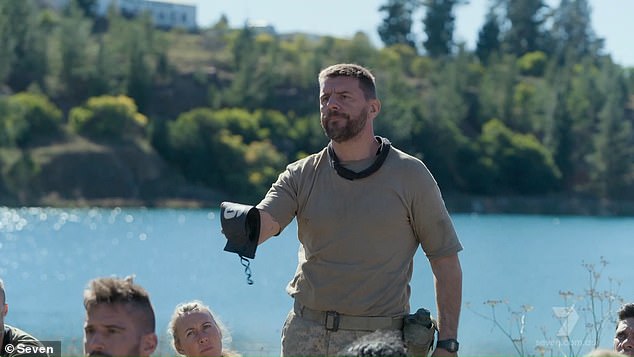 He had enough: On the show this week, Manu became the third celebrity recruit to quit