By Claire Ellicott Political Correspondent For The Daily Mail

MPs could extend their summer holidays for a fortnight to allow more time for refurbishment work at the Palace of Westminster.

Commons Speaker Sir Lindsay Hoyle is said to favour scrapping the short period of time between the summer holidays and the party conference season to enable vital maintenance and restoration projects to take place.

But Commons Leader Jacob Rees-Mogg is responsible for tabling motions for parliamentary recesses for the House of Commons – meaning the Government gets to make the decision – and is unlikely to be won over by the idea.

The break would come at a time when unemployment is increasing and the country is looking to Westminster to help rebuild the economy from the impacts of the pandemic. 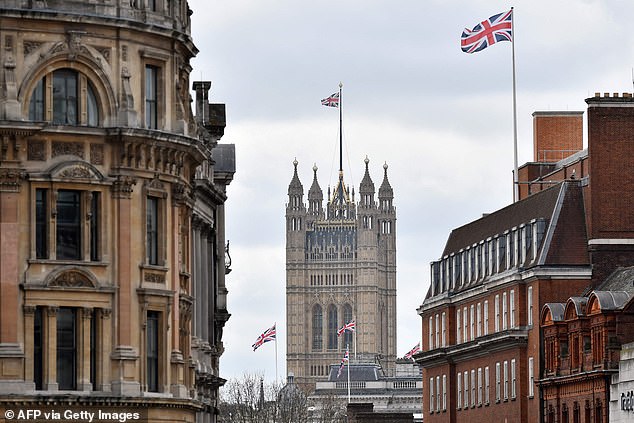 It is understood that the ‘restoration and renewal’ (known as ‘r and r’) team at the Palace of Westminster has not had time to carry out repairs that are needed.

Lengthening the summer break would give officials an extended period of time to concentrate on the renovation works, according to a Commons source.

Government sources said they were not expecting any proposals from the ‘sponsor body’ which determines what work is carried out in the near future.

‘If the sponsor body came forward with proposals for preparatory surveys and works that could be done during the summer months of recess to progress r and r, then the impact would have to be considered.’

Earlier this month, Mr Rees-Mogg criticised an official review’s recommendation for MPs and peers to be temporarily relocated during restoration work as being ‘for the birds’.

He warned that moving Parliament to another location while the work was carried out could cost as much as £20 billion. 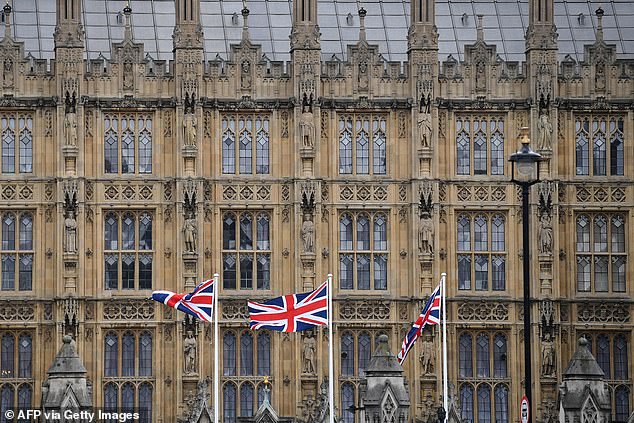 He said the proposal for MPs to relocate from Westminster Palace to nearby Richmond House and peers to cross the road to the QEII Centre could cost up to £1.5 billion in creating temporary chambers alone.

He warned that spiralling costs of the renovations could turn Parliament into ‘Disneyland’ amid concerns that the work would not be fully carried out because of the pandemic.

The Restoration and Renewal Sponsor Body and Delivery Authority said in its review that the relocation would be minimised through a ‘phased approach’ but that fully vacating the palace was likely to last for ‘years rather than months’.

In a statement it said the temporary local relocation would be the ‘most secure, cost-effective and practical solution’, with the plan being submitted to Parliament for final consideration.

It said the review found that restoring the historic building while all parliamentarians remained on site would ‘cost billions of pounds more and take decades longer’ than the temporary move.