By Rebecca Camber Crime And Security Editor For The Daily Mail

Just two terrorists have been cleared for release from jail in the last year after a new law was introduced to keep such offenders behind bars for longer.

The emergency law was brought in during February last year after two knife attacks by convicted terrorists on members of the public within months.

Under the tougher legislation, terrorists must now serve two thirds of their sentence before being eligible for release rather than the previous halfway mark. All cases also must be reviewed by the Parole Board.

Some 22 cases have been referred to the Parole Board since the legislation was introduced. 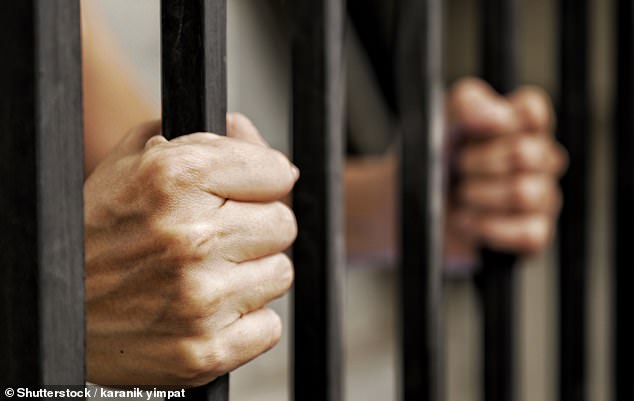 Out of ten cases completed so far, two were directed for release, seven were refused and one case was withdrawn as the offender faced deportation.

The two who were released were both women convicted of helping to fund terrorism.

In the year before the new law was brought in, 42 convicted terrorists were released from prison.

Some of those would have been released automatically at the halfway point of their sentence with no Parole Board assessment.

The law was changed after convicted terrorist Sudesh Amman stabbed two people last February on Streatham High Road after being released from jail around 10 days earlier.

He had been released automatically at the midway point of his sentence despite authorities having serious concerns about the risk he posed to the public. 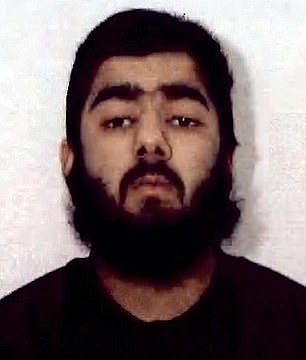 He had recently been released from prison after being jailed in 2012 over a plot to blow up the London Stock Exchange.

Some Parole Board reviews of terrorists have been delayed after coronavirus outbreaks in prisons hampered efforts to carry out hearings.

Rob McKeon, one of a handful of specialist Parole Board panel members who considers terror cases, said a small number had been affected due to difficulties in visiting locked-down prisons where the hearings take place.

He said: ‘There’s been an impact of the coronavirus pandemic, and people being able to get into the prisons to be able to do that work.

‘If it is necessary to go into a prison to properly consider that case, and we are unable to do so because of an outbreak of coronavirus in that particular establishment or the prisons are on lockdown, then… that’s a necessary delay because our job is to ensure public protection.

‘Because if we get it wrong, the risk is tremendous, particularly in Terrorism Act offences you look at the risk of what could happen if you get that wrong.’