Payout hope for tainted blood victims: Thousands whose lives were blighted by the scandal could be handed billions of pounds in compensation after 40-year battle for justice

By Inderdeep Bains for the Daily Mail

Thousands of victims of the tainted blood scandal could be compensated with billions of pounds after a 40-year battle.

Campaigners said it was the first time in four decades that the Government had recognised the state’s culpability in ‘the worst treatment disaster in NHS history’.

Up to 30,000 Britons – largely haemophiliacs – contracted HIV and hepatitis in the Seventies and Eighties after being treated by the NHS with cheap US blood products. Some 3,000 have died. 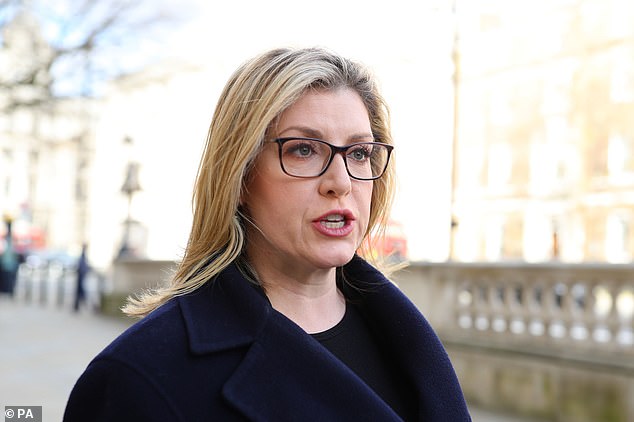 Yesterday, Paymaster General Penny Mordaunt said an independent reviewer would examine the scope of compensation before the long-standing Infected Blood Inquiry ends in autumn next year.

Clair Walton, 59, contracted HIV from her haemophiliac husband Bryan, who died at 34 after receiving infected blood.

She said the statement marked a ‘big day’, adding: ‘It gives us some light at the end of a very, very long tunnel.’ 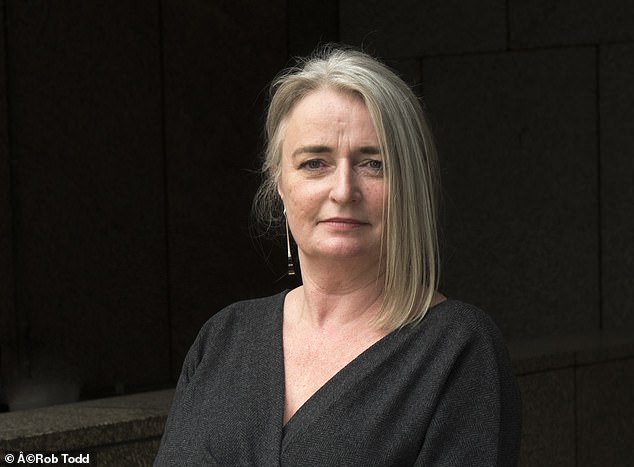 Clive Smith, of The Haemophilia Society, said it was the ‘closest any government has come’ to admitting any liability.

But bereaved parents and children will not be eligible.

Jason Evans, of the campaign group Factor 8, said this had ‘understandably caused much distress’.