Real Madrid will look to the £150million worth of talent currently out on loan to help them finance a move for PSG star Kylian Mbappe or Borussia Dortmund’s Erling Haaland, according to reports in Spain.

Gareth Bale and Arsenal pair Martin Odegaard and Dani Ceballos are among nine players out on loan from the LaLiga champions, with the Norway captain in particular impressing out of the trio in north London.

And according to Spanish outlet AS, Madrid are looking to sell some of the players in that €176m ‘loan box’ to help them finance a move for star players Mbappe or Haaland. 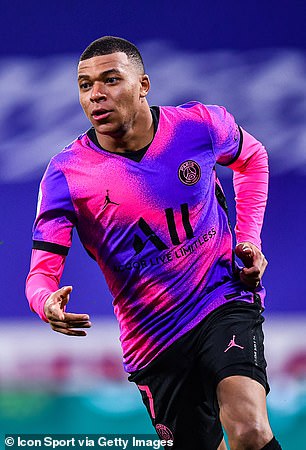 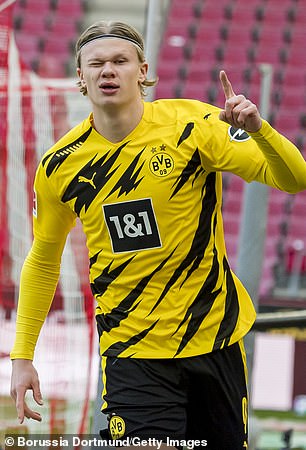 Real Madrid are looking to sell players currently out on loan to help finance a summer move for Kylian Mbappe (left) or Erling Haaland (right), according to reports 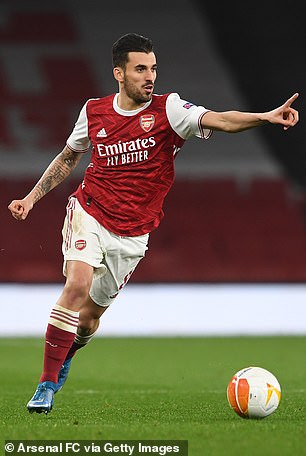 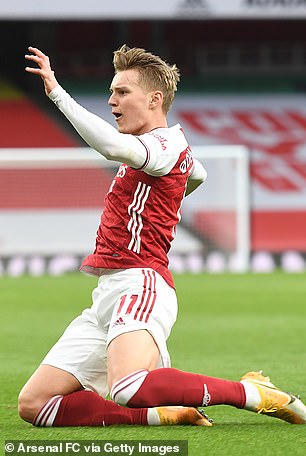 The report claims the Norway striker could move for as much as £153m (€180m) in the summer, with Manchester City and Barcelona also interested in making a mega-money move, while estimating France World Cup winner Mbappe could cost them £128m (€150m).

The same outlet however adds that not all of the players currently out on loan are destined to be sold, despite the nine players constituting just short of a quarter of the value of Zinedine Zidane’s £634m (€745.5m) squad.

The two most expensive players on the list – Gunners duo Odegaard and Ceballos – are reportedly both expected back at in the Spanish capital at the end of the season, with the duo still having another two years left on their deals.

Odegaard, 22, has been particularly impressive since moving to Emirates Stadium on January, while Spain international Ceballos was brought back by Mikel Arteta for a second loan spell in September.

However, the case is very different for Spurs and Wales international Bale, with the club desperate to cash in on him to help remove the 31-year-old’s enormous £31m annual salary from the wage bill.

But speaking earlier this week, Bale confirmed he would return to Madrid in the summer and hold talks with the hierarchy to resolve his future.

Roma striker Borja Mayoral however is considered the only player whose value has increased since sealing a temporary departure away from Zidane’s men, going from £9m to £12m.

However, Granada’s centre-back Jesus Vallejo is the only Madrid loanee’s whose value has plummeted, with the outlet adding Odegaard, Luka Jovic and Kubo’s January loan deals means there has not been enough time to assess their value. 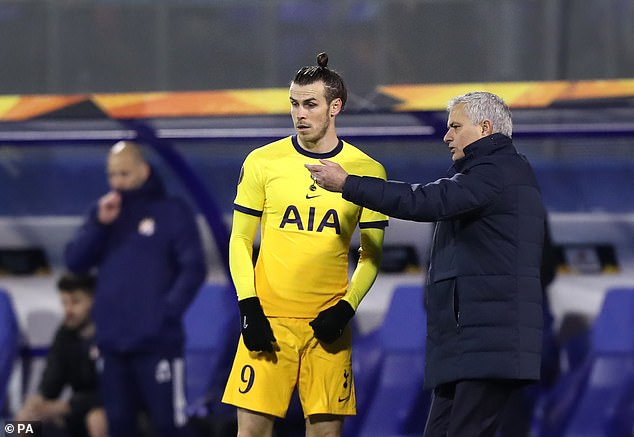 Madrid made £72m last summer by selling the likes of Achraf Hakimi to Inter Milan, Sergio Reguilon to Tottenham and Oscar Rodriguez to Sevilla.

But this time they are hoping to rake in more funds in order to seal a deal for one of the top two younger strikers in world football.

Reports in France earlier this week claimed France star Mbappe would focus on sorting out his club future this summer amid Madrid’s interest, rather than head to the Olympics. 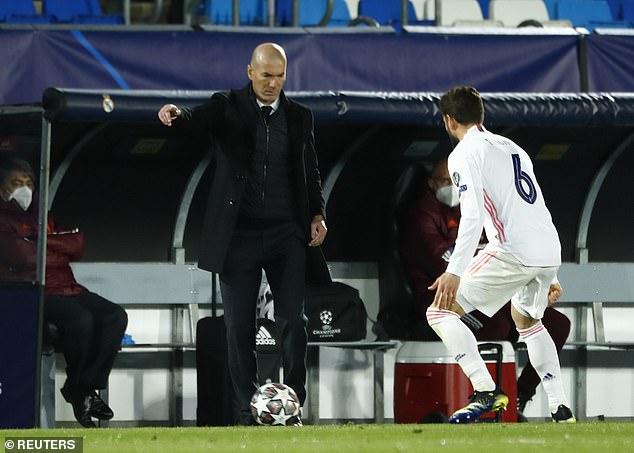 The 22-year-old has one year left on his deal at the Parc des Princes and Zidane is a known long-term admirer.

Sportsmail also stated that new Barcelona president Joan Laporta views Haaland as a necessary statement signing at the start of his second tenure, meaning Madrid will have plenty of competition if they are to land the Norwegian. 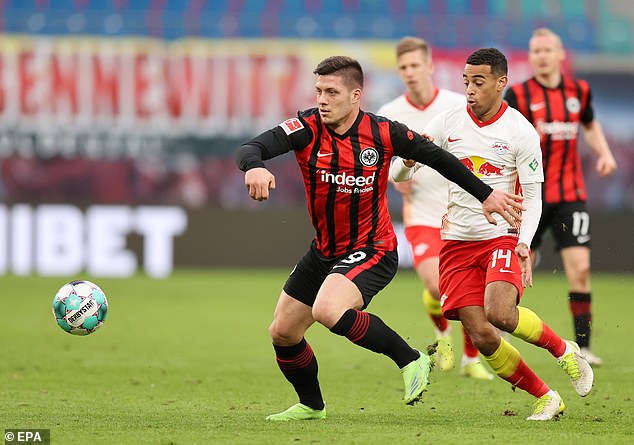