Barcelona boss Ronald Koeman will lay out a five-point summer plan to Joan Laporta this week which includes tying Lionel Messi to a new contract and improving in four positions, according to reports in Spain.

The Dutchman faced an uncertain future following the resignation of former president Josep Bartomeu in October, with candidates such as Victor Font championing the return of Xavi in a managerial capacity.

But Laporta claimed victory in this month’s presidential election and began his new mandate with a message of support for the Dutchman, who has led his side to 12 La Liga victories in their 13 league games in 2021. 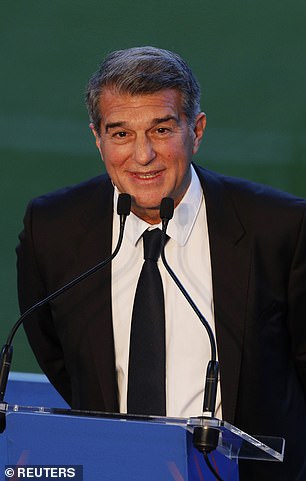 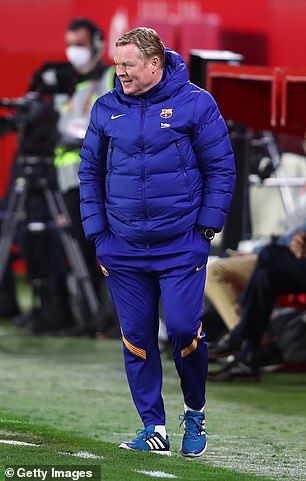 Ronald Koeman will stay at Barcelona and will lay out his summer plan to new president Joan Laporta (left) this week, according to reports 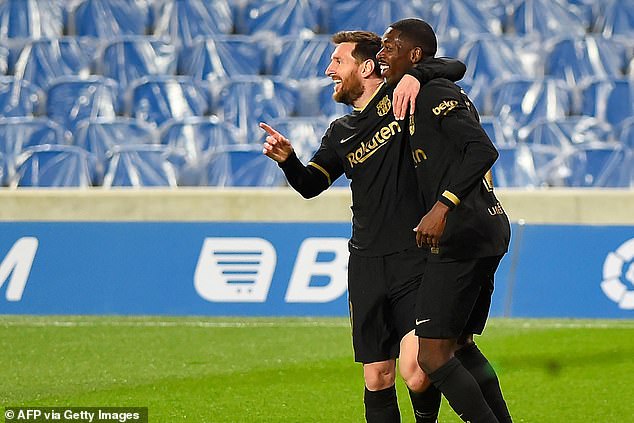 The 58-year-old has a contract at the Nou Camp until the end of next season, and Mundo Deportivo claim he has come up with a five-point plan to reinvigorate Barcelona, which he will deliver when he meets Laporta this week.

Koeman wants four positions to be reinforced ahead of next season, namely a centre-back, a left-back, a hard-working midfielder and a new No 9, the report adds.

Eric Garcia is the favourite to be signed as the central defender, with reports claiming the Manchester City star will become Laporta’s first signing of his second term by signing a five-year deal on a free transfer.

Koeman is targeting another Bosman deal from the Premier League and a compatriot for the midfield, with Liverpool’s Georginio Wijnaldum understood to be closing in on an agreement with the Catalan side. 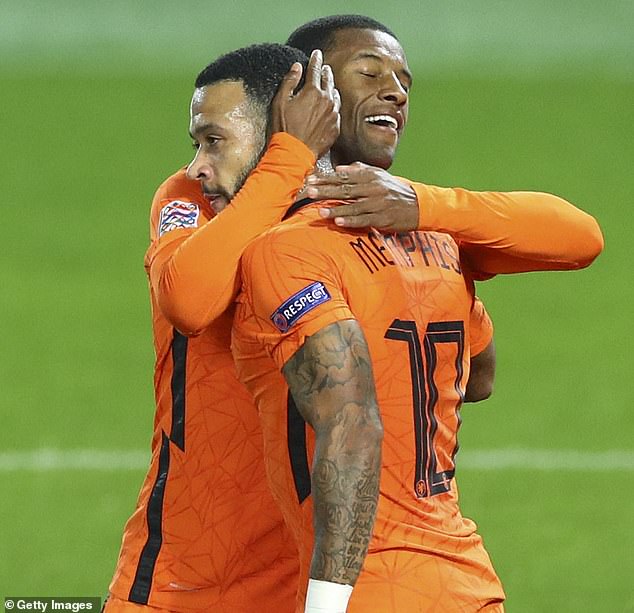 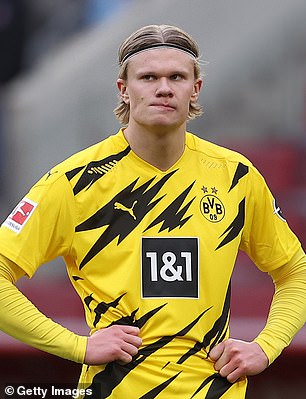 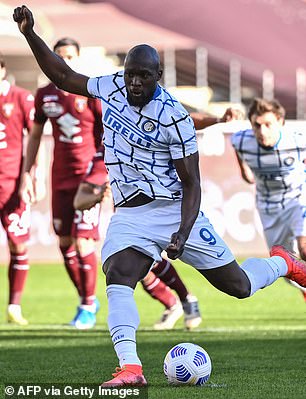 Central strikers Erling Haaland and Romelu Lukaku are also said to be liked by Koeman, but funds unlikely to be available for the £90million-rated Borussia Dortmund forward and his Inter Milan counterpart, who joined the Italian side from Manchester United in a £75m deal in 2019.

Memphis Depay is therefore seen as the more favourable option, with the Dutch forward available on a free in the summer and able to offer both versatility and a goal threat.

A left-back is the other priority with Junior Firpo set to leave, but Koeman may well place his faith in academy graduate Alejandro Balde 17, with a deal to sign David Alaba – who is interesting rivals Real Madrid – on a free transfer looking unlikely.

The report also claims the former Holland boss will make it clear he wants forwards Messi and Ousmane Dembele to sign new deals, with the Argentine’s terms expiring in June and his French team-mate’s running out in 2022. 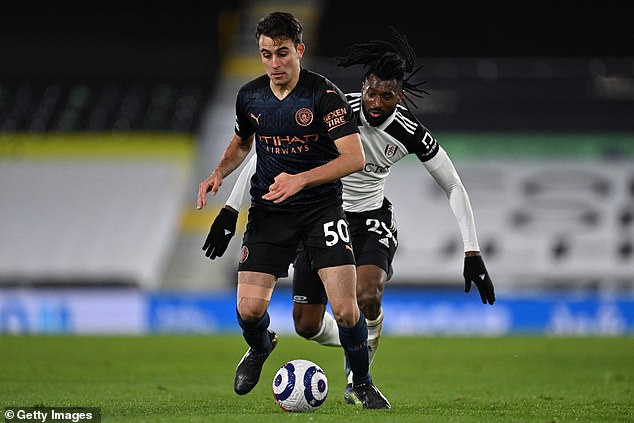 Dembele has impressed in recent weeks having scored twice in his last four La Liga appearances, while Messi continues to shine in leading the Catalan giants to within four points of leaders Atletico Madrid.

Laporta has so far been extremely supportive of Koeman, saying upon his inauguration: ‘Ronald, you already know you have the confidence of this new board of directors.

‘What we want to see is that the team is improving and we are happy and hopeful that it will continue to grow.’ 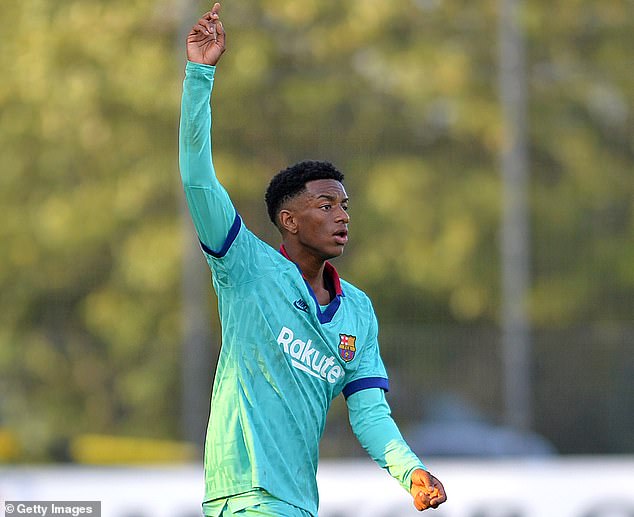